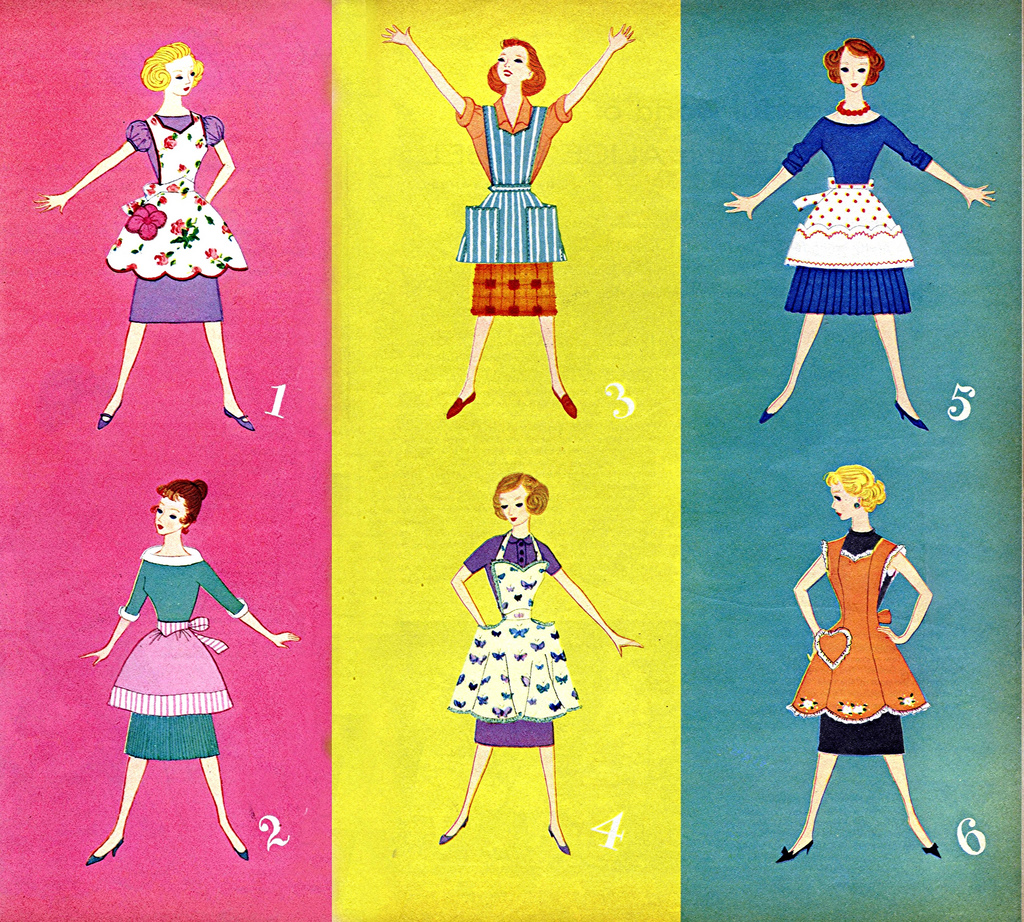 It’s a joke of sorts between me and my husband. When I’m experiencing any one of the many, many physical discomforts of being a woman, I tell him, “say ‘shelo asani isha’ with extra kavannah tomorrow.”

I say it to him after I am done hysterically yelling then crying then apologizing over some perceived slight that just a week earlier I would’ve laughed off, but when my hormonal balance is all wonky and maybe I had too much salt and I’m feeling bloated and everything is annoying me and just leave me alone already. Shelo asani isha. Appreciate it, buddy.

Being a woman is hard. It’s really hard. We have what feels like endless unreasonable expectations placed upon us. By society, by ourselves. Be attractive, but not too attractive. Be thin, but be healthy, but above all, be happy with your size, which is all well and good until you unexpectedly lose over twenty pounds because of stress and anxiety and then feel guilty for feeling so thrilled about being so thin, because wasn’t I supposed to accept who I was when I was twenty pounds heavier?

The same goes for when I am feeling the crushing pressure of making meals, not just any meals, but reasonably healthy and balanced meals, not just reasonably healthy and balanced meals, but also ones that stand a chance of my children eating them, and not just that, but that I should have all the ingredients in the house and have dinner ready on time and not make too much because waste but not make too little because hunger.

And when I do succeed in making balanced meals that I feel proud of, that my kids actually eat (it’s rare, so rare), I don’t want to share it online because, G-d forbid, I might make someone feel bad, or be seen as obnoxious.

It’s everywhere, the pressure and the expectations. In college I observed that a girl was supposed to be fun, to be able to hang with the boys and be relaxed, but not too much so, because then she wouldn’t be considered marriage material, but she couldn’t be too uptight either. So, you know, work within those parameters.

The message that I could pursue any career was very clear. I wasn’t going to college to get my MRS degree like women just a generation before me. Times were different, and I am still grateful to the women who came before me to open those possibilities.

But despite the benefits of being able to study whatever I wanted, it’s old news already that this myth of having it all is exactly that – a myth. There is always sacrifice in some way, and studies have consistently shown that in households where both spouses have careers, the women still do the majority of the housework as well as the childcare.

It just so often falls to us. On us.

In the frum world, I was taught that the woman is the akeres habayis, the main element of the home. We set the tone, we determine the atmosphere. A woman’s whole essence, in a sense, is doing for others.

And even when I am taking care of myself, when I am doing fabulous things like traveling to Baltimore for a performance where I am using my G-d given abilities as a musician, you can be certain that I am also feeling guilty for leaving my children on the first week back to school after all the chagim. What mother would do that? A good one who knows how to take care of herself! A bad one, who is selfish and thinks of herself first!

There is no winning, sometimes, when you’re a woman.

A woman is supposed to be grateful, be gracious, to be mevater with a smile, to be b’simcha. Don’t nag, don’t point out the negative, just be grateful when they help at all, even if you only took a short trip to Target and come back to a completely trashed house, don’t complain. Just smile.

But also, speak your mind and don’t be a doormat. Be assertive and articulate. Don’t stand for unacceptable behavior. Know your worth. Be strong. Be brave.

The answer is yes. Yes to everything.

Being a woman is to be a walking contradiction. Our lives are full of creation, inherently evolving and developing. We are receptive to the world and all its confusing, shifting standards. We are the composite of whatever qualities we were given at birth, and whatever qualities we develop through the vagaries of our life experiences.

And this is why, though I will continue to joke with my husband to appreciate his bracha of “shelo asani isha,” I embrace my bracha of “she’asani kirtzono” wholeheartedly.

Because even with the bloating and the guilt and the eternally conflicting societal messages and obnoxious judgments, I am so grateful to be a woman. To be a vessel for creative work and life and empathy and binah and nine out of ten parts of speech.

It’s confusing, and it’s complex, and it’s breathtaking and satisfying and frustrating all at the same time. We have so much and so little power, we are strong and fragile and embody so many different possibilities within the abundance of creation.

I wouldn’t want it any other way.