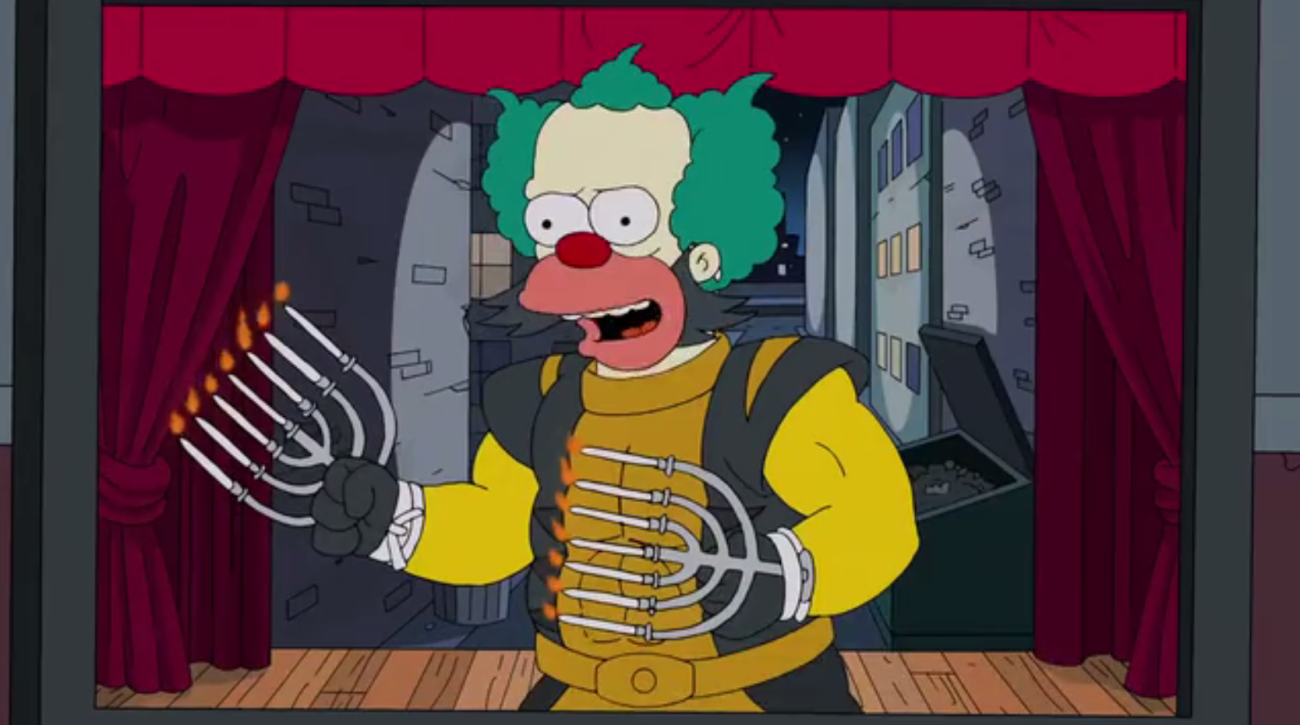 Many years ago I was asked how I felt about saying the bracha of shelo asani goy. It’s a three-word minefield, containing ample potential to offend or misunderstand, and has prompted more than a few heated comment threads, but it was an easy question for me to answer:

Heaven only knows how I even thought to ask the sheilah, maybe someone long-forgotten person planted the idea in my head, I don’t remember. In any case, after my conversion I asked my rabbi if I should, indeed, say this blessing.

And since I don’t say it, I don’t often think about it.

But now that my children are old enough to say their morning blessings, I experience a certain cognitive dissonance when I hear them reciting those words.

They were born Jewish, they say the bracha.

It’s a weird reminder of the considerable differences in our individual relationships to our Jewishness.

We’re all Jewish, but we aren’t all supposed to say this bracha. I’m right for not saying it, they’re right for saying it. Kind of trippy.

But it gets more interesting.

During a conversion-related conversation, another convert told me that they had also asked the do-I-say-this-bracha sheilah, and they were told that they SHOULD say it.

So now we have:

Not born Jewish = don’t say it.

Not born Jewish = say it.

And all of us, doing these different things, are right. We’re all doing what we’re supposed to, even though it seems like one of us must be doing it wrong. It boggles my mind and I completely love it.

I love how individualized Judaism can be, how each person’s relationship with the mitzvos is exclusively theirs. I love how two people can ask the same rabbi the same question and get two different answers, because they each need to do two different things to reach their own unique spiritual potential. And that each person’s background, personality, relationship to community and to their rabbi and to G-d all factor into this.

The term goyim also doesn’t really bother me. I mean, it’s not something we say around our house, it’s not something I want my children to say. If we need to refer to people who aren’t Jewish we generally use the term non-Jews, something more pareve and less complicated than the goyim.

And for my children, this is not an abstract practice in sensitivity. This comes up in conversations about beloved family members, teammates, coaches and teachers. This is learning how to understand and recognize the differences between us while still respecting the inherent humanity of those who are different.

I wonder if I had to say that bracha every day, would I feel differently about the word? Would I be reminded of the pejorative uses? Of the biases and prejudices it could evoke? Is it naive of me to think that I can ignore the messier applications? To think that I can help reshape it into something pareve?

I have friends who are deeply bothered by any use of the word. They find it very upsetting. I respect this reaction, even if I do not share it.

Who is more right? Am I right to be unaffected by casual use of this word? Or are my more sensitive friends right to be upset?

I think it’s possible that we’re both right.

I think there need to be people in the world who are hurt deeply enough by words that it forces those around them to refrain from using those words. But I think there also need to be less sensitive people who can discuss the word and foster conversation about it.

Maybe just like there are different rulings on who should say the bracha, there also needs to be different reactions and relationships to complicated words. Each person’s background, personality, relationship to community and to their rabbi and to G-d all factor into their reaction to the use of the word.

Maybe I’m naive for thinking that, at this exact point in history, we can have a nuanced conversation about the use of the word goyim. Maybe it’s wishful thinking that we can hold multiple contradictory right answers in our mind at once. Maybe it’s lunacy for bringing up a topic like this during the Nine Days.

But I am, if anything, an incurable optimist. I believe in the inherent goodness of people, that people can change and grow and improve and that we can all, through introspection and thoughtful reflection, come to a deeper understanding of the complicated parts of our lives, our religion, our society, and can come to love each other even when our right way of doing things looks wrong.