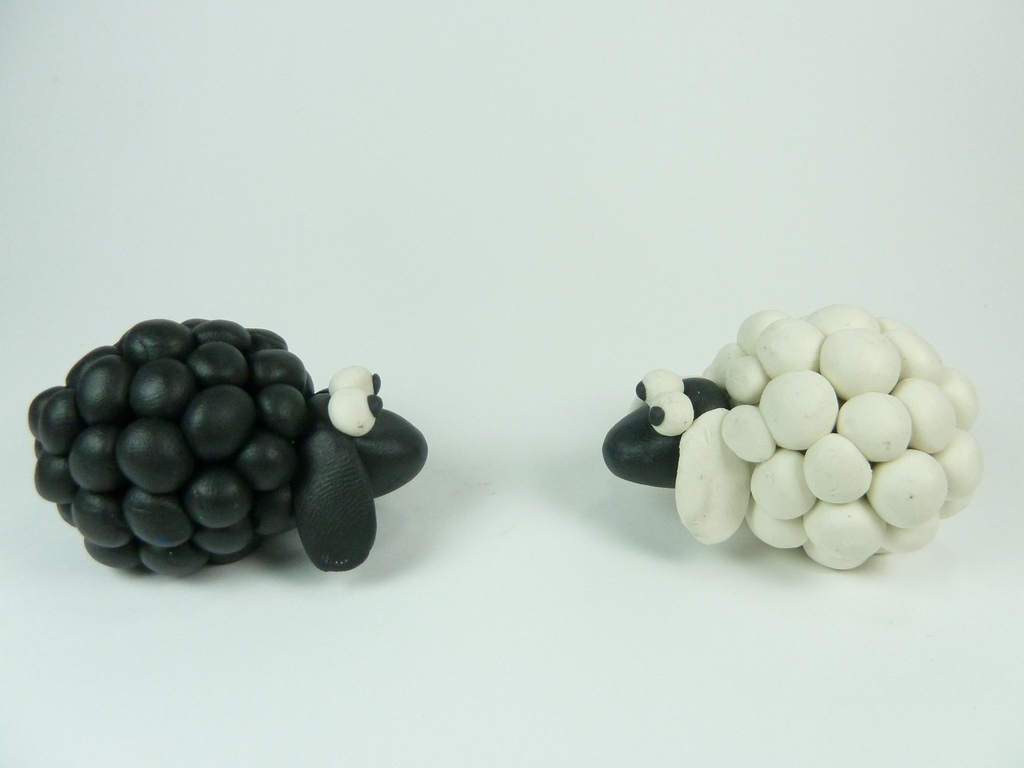 About a decade ago, when I became engaged, one of the first things I did was I went out and bought a Shabbos robe. It wasn’t even a question in my mind. I had long been longing for one, noticing the girls who lounged in them on Friday nights in the comfort of their own home.

I didn’t have the luxury to lounge at the time, since I was boarding in someone’s basement and often was invited out on Friday night. I always had to be dressed, and I was gung-ho about this article of clothing that was fancy enough to wear to the Friday night meal but comfortable enough to fall asleep on the couch in.

Maybe five or so years ago, I saw a post on social media made by a fashionable woman about how she would never wear a Shabbos robe. She wasn’t the type.

That made me wonder about what type of person *would* be the type to wear a Shabbos robe. From the post, it didn’t sound like it was a particularly hip thing to do. And, though I disliked how much I cared about social status stuff, I did care, and so for a while, I felt a little less confident about wearing my robe.

Around the same time as I was developing my Shabbos robe obsession, I was being introduced to the Jewish pop stars of the moment (and also a good deal from the past, as I borrowed tapes from whoever was kind enough to lend them to me). I eagerly immersed myself in their heavily-produced songs, doggedly learning the words.

The people who introduced me to Judaism, who invited me to their children’s weddings and their simchas, who helped me begin the process of acclimating to this entirely new culture, they loved these songs, and I loved the way their children sang the catchy tunes at the top of their lungs.

I wanted that feeling for my home, for my children.

Years later, when my oldest was a little baby, I was riding in the car with a friend whose children were slightly older. She had on Uncle Moishy in the car and I was struck by the simplicity and instructive nature. I loved it. It even made me get a little emotional.

Here was something my children could listen to, catchy little tunes that taught them about the beautiful mesorah that was theirs.

So, of course, as my family grew, I introduced my children to Gedaliah Goomber, the pizza song, and all the classics.

Like what happened with the Shabbos robe, I began to notice over the years that many of my fellow BTs and converts did not share my love for the mainstream Jewish music. It was more than just a difference in taste, it seemed like many people I knew deeply disliked songs and bands that I adored, and it was assumed that, obviously, I must feel the same way.

At first it was awkward.

Person I was hanging out with: “Ugh, they were playing Miami Boys Choir and I just couldn’t take it.”

Then I gradually owned up to my love for it all and would give meek and embarrassed apologetics like, “I know, I know, I don’t understand why, as a musician, I love this music so much.”

But lately, I just don’t care. Honestly, why does it even matter? Making declamatory statements about how awful a certain something is can only perpetuate an us-versus-them mentality.

There are so many legitimate things that can divide us. Bullying. Gossip. Abuse. Nepotism. Prejudice. Judgmentalism (of more than just taste in clothes or music, but isn’t it possible that it begins there?).

Obviously, we like to be around people who like the things we do. Who think like us. Who validate our tastes and opinions. I’m all for validation and support.

But I also think that it’s too easy to look at the taste or habits or tendencies of people who are different than us, who have a different background, different levels of outside exposure, and to put them in a neat little box. A box that keeps them separate from us.

Why do we do this anyways? Why do we feel the need to keep those separations intact?

It’s one thing to notice the differences between us, and, as a diverse people, there are many. It’s another to make value judgments based on it. No one likes to be judged, whether it’s for having a tattoo or for not knowing the proper name for an instrument.

Reaching out to other people, people who seem to have nothing in common with us, is scary. Totally scary. But when we are brave enough to reach out, that’s where the connection happens. That’s when we can see that the person who seems like a very different “type” than us has their own hopes and dreams and challenges and strengths.

And so, even if you’re not the type to blast the newest whoever’s album or wear your Shabbos robe for as long as humanly possible on Shabbos, I’d still like to get to know you.