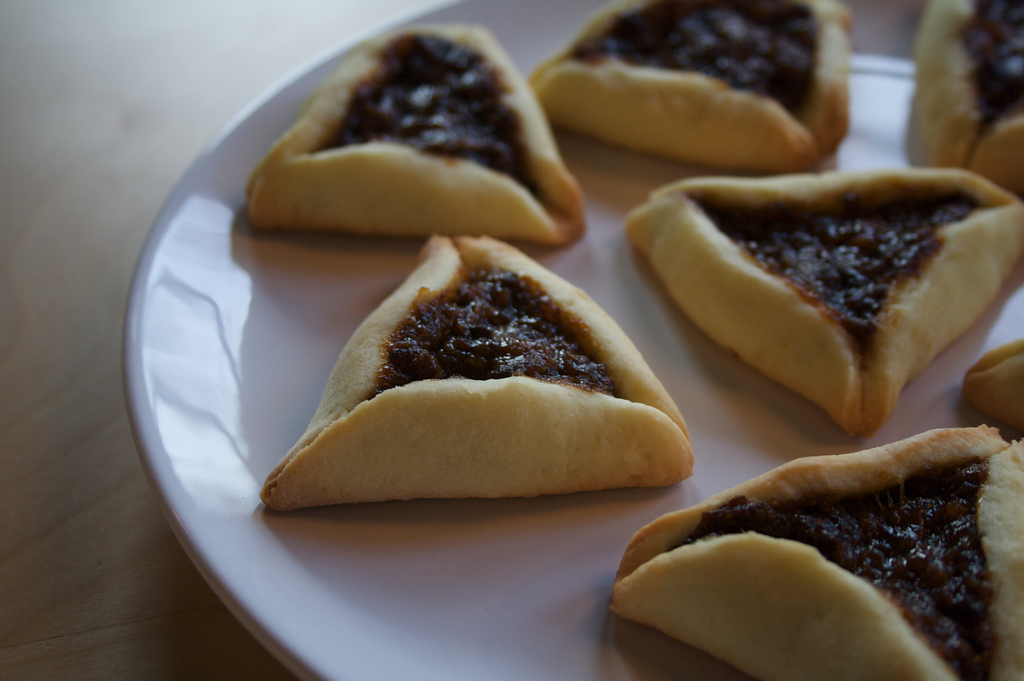 Which Purim Character Do You Most Identify With?

Ask most writers and they’ll tell you that no matter how many beautiful, encouraging, thoughtful comments they receive, it’s the harsh ones, the criticisms, that stick out. Those are the ones I remember, the ones I associate with pieces I’ve written.

It’s similar with the classical music discipline. The nature of the culture is to focus on what is not perfect, which note was out of tune, or which attack marred the integrity of the piece.

But ultimately, as a performer, as a writer, we seek to transcend those imperfections, those bits and pieces that diminish our satisfaction with our craft.

At my most recent clarinet lesson, as I prepared for a major performance, my teacher told me that if I had to choose between two performances, one where every note was played accurately, precisely, perfectly, but the playing lacked soul, lacked heart, or, a performance where some mistakes were made, but where the performer was clearly enjoying the music and was transmitting that enjoyment to the audience, which experience would be preferable.

Clearly, it would be the latter. Even though the answer seems obvious, it is easy to get caught up in the desire for the perfect experience (obviously, to have a perfect performance with heart and enjoyability is the pinnacle), and to miss the point entirely.

It seems to be human nature to focus on the bits that aren’t going our way, the parts that chafe and irritate us. The simcha which would have been perfect except for that one person who just wouldn’t take a hint. The shabbos meal which was almost impeccable except for the burnt cholent. The job which would be excellent except for the co-worker who has no boundaries.

I often let myself become obsessed with those parts of life, ruminating about how if only things were just a little different, then, then I could be content.

It’s a lack of bitachon.

Haman had everything. He had power, prestige, riches, nearly everyone in the world bowing down to him. Everyone except, of course, Mordechai. And that one thing, that one lack overpowered all that he had, and ultimately caused him to lose everything. He became crazed, obsessed, completely lost perspective.

This really goes without saying, but we shouldn’t be like Haman. It’s not a life goal. Not on anyone’s bucket list.

And yet, I find myself doing exactly what Haman did. Disregarding all my blessings. Not appreciating the overwhelming amount of goodness that surrounds me and focusing on that one thing that’s not going the way I want it to.

When I’m in that mindset, the Haman mindset, everything gets tainted. All my conversations revolve around the thorn in my side. I become a professional complainer, a woman obsessed with that which I do not have. My friends are so kind and patient to deal with me when I’m in this mode.

It’s hard to shake that mentality once I’m stuck in it. While I can know on an intellectual level what the good things are in my life, that doesn’t prevent disappointments from looming larger than they have any right to.

It’s an unexpected part of Purim that when I think of Haman, instead of just shaking my grogger or contemplating the eternal presence of anti-Semitism, I think about my own tendency to blow things out of proportion. I consider the importance of being grateful, of counting my blessings, of maintaining balance.

Maybe that’s why they say not to read the comments.