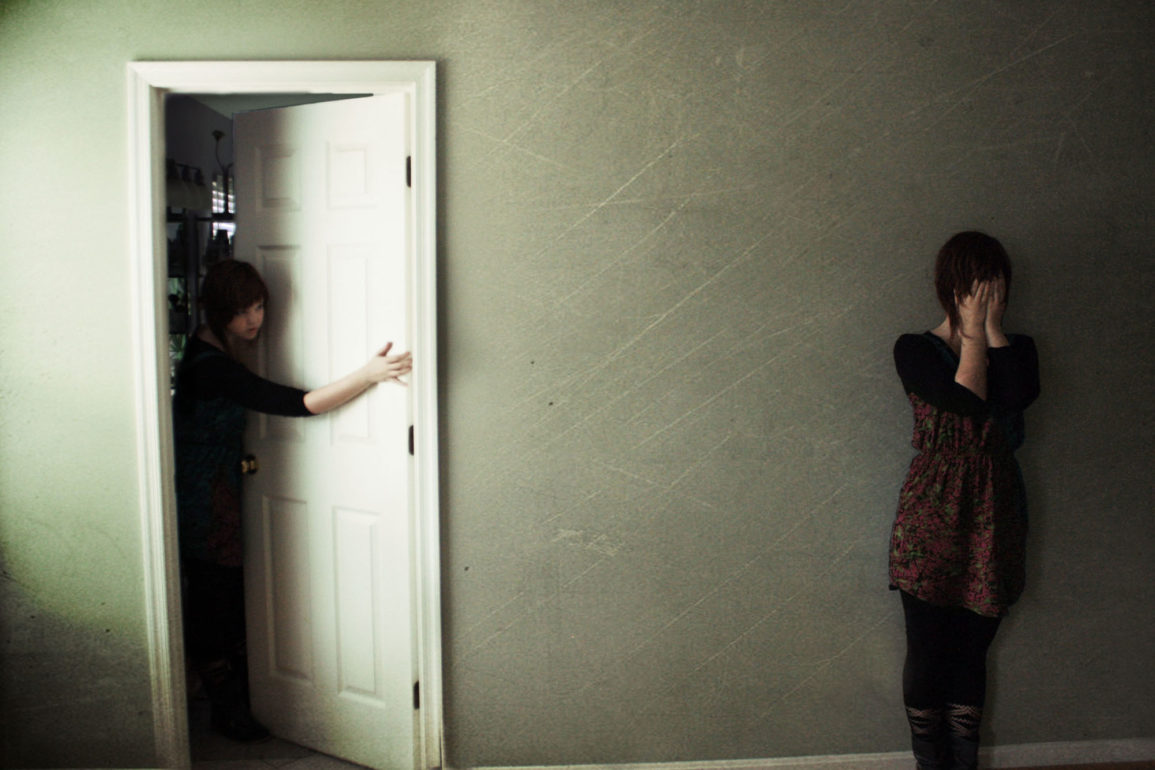 Why We Need To Talk About Private Things

My mother is the type of person who can sit next to a complete stranger on a plane and, by the end of the flight, they will have become fast friends, having talked all about each other’s family, job, retirement plans, hopes, dreams, whatever.

She is an incredibly open, guileless woman, and people respond very positively to that. I think it’s a beautiful thing.

As a child, though, I thought it was mortifying (of course, children can be mortified by nearly any parental behavior). She would tell anyone anything, anywhere. Everyone knew everything about us, all our personal information, all the goings on of the week, all our drama, all our business.

When I became frum, I suppose it was natural that I found the concept of tznius, of keeping private information private, quite refreshing. I was still at the age where I wanted to be different than my parents.

I quickly latched onto and applied the idea that there were certain topics which were simply not proper to discuss.

When someone around me would bring up a subject on my no-talk list I would silently chastise them.

“That’s not something we talk about,” I would think. “That’s not tznius. That’s a chillul Hashem.”

The list of things that shouldn’t be discussed grew and grew. I would add to the list after reading something in a book, or after attending a class, or maybe after a well-meaning person gave me a direct suggestion to avoid sharing certain information.

I streamlined my answers to Shabbos-table questions so that my past would be completely sanitized. Nothing sketchy to see here, move right along.

This need to have a blemish-free past was reinforced by comments I would see or hear from other converts or ba’alei teshuvah. Comments where someone would complain about how they felt that just because they moved from the secular world into the religious one, people would assume that they had some wild and crazy past. They were so insulted. They weren’t like “those” converts or ba’alei teshuvah. No, they had always been good.

With each comment to that effect, I would shrink further into my shell, into the new, sanitized past I had created for myself. With each judgmental remark I would feel a deeper level of shame for actually having a wild and crazy past. I would bury those experiences farther down inside myself and, in public, highlight all the “good” parts of my background.

This need for a perfect facade didn’t just stop at my past, though. I felt an increasing need to maintain a blemish-free present as well. I would try so hard to not complain about things. To be content with my portion, to be b’simcha at all times. Even when facing truly painful personal challenges, I resisted the urge to vent, convincing myself that, somehow, venting was a sin.

Remaining completely buttoned-up would work until the pressure to keep it all inside blew the lid off my resolution to be perfectly quiet about whatever it was. I would end up spilling the information out all over the nearest listening ear.

While I would feel temporarily better because of the feeling of release from the burden of the secret, I would then feel a crushing amount of guilt for failing to resist the temptation to complain or gossip.

No, I was winging it with the misguided notion that I had to maintain a certain appearance, even if that appearance was only sustainable to my detriment.

Thankfully, as my children grew and I realized certain topics would need to be addressed, I was able to consult with a Rav and Rebbetzin who were sensitive and sensible. I began to relax the stranglehold I had on myself.

Slowly, I began to confide in people. I started lowering my defensive walls and forging close relationships with friends and mentors.

Instead of feeling diminished by sharing these parts of my life, I felt stronger. I felt more connected to those around me. I felt more confident and more able to accept others and all their struggles and frailties.

I still appreciate the value of modesty, of there being a time and place for sharing private information and struggles. We are a private nation, a people whose sages teach that there is no blessing except that which is hidden from the eye (Bava Metzia 42). A people whose tents in the desert were situated in a way to guard each household’s privacy.

Loss of privacy is a sacrifice. Making private information public means that you are out there for people to judge and criticize, and that can be scary and painful.

However, we, as individuals, and as a community, need to know when things should be kept private, and when they need to be shared. When keeping something a secret is the greater loss.

When we can admit that our community is not immune to epidemics like addiction, is not free from mental health challenges or abuse, we will be able to help those who need it. We will be able to lessen stigmas and increase support.

When we bring challenges into the open, people will not have to suffer in silence or shame, but can benefit from connecting with others who are in the same position, or maybe even connect with people who have overcome a similar challenge and can provide guidance.

So I guess, in a way, I’m not so different from my mother. I choose to be open about some private areas of my life, and perhaps my children will dislike that at some point. If that’s not going to embarrass them, I’m sure something else probably will.