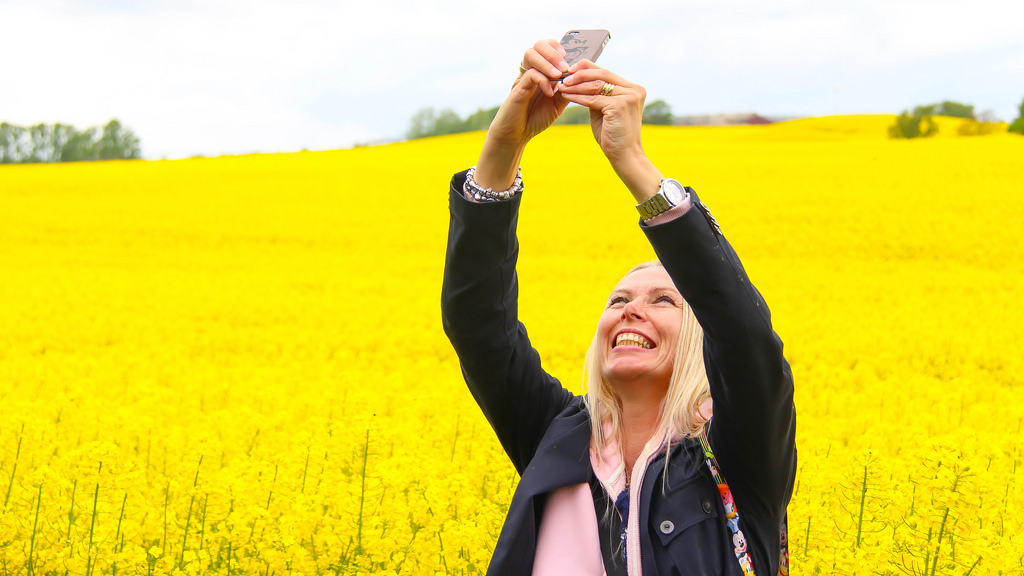 Why Navel-Gazing Is A Good Thing

“For if you persist in keeping silent at a time like this, relief and deliverance will come to the Jews from another place, while you and your father’s house will perish. And who knows whether it was just for such a time as this that you attained the royal position.”

Then Esther said to reply to Mordechai: “Go, assemble all the Jews that are to be found in Shushan, and fast for me; do not eat or drink for three days, night or day: And I, with my maids, will fast also. Thus I will come to the king though it is unlawful; and if I perish, I perish.”

Reaching this part of the Megillah usually gives me the chills. This conversation feels like the climax of the story, and when Mordechai says these words to Esther, it seems so clear what she should do.

Yes! Go to the king! Hashem will help!

Of course, it only seems clear because I know how the story ends. In the moment it is rarely clear.

You never know when it’s the time. I mean, THE time. The time that whatever you choose, your life will never be the same. Not just your life, but the life of those around you, and those around them, and so on and so on.

This reminds me of the post Rochel wrote recently about not waiting to express your love, your appreciation to those around you. You never know when an action is going to have everlasting ramifications.

Compounding this feeling of pressure is the mystical concept that all our actions have a direct effect on the world around us, both positively and negatively.

Back in 2004, after the tsunami in Indonesia that killed 230,000 people, I attended a shalosh seudas meal at a local shul. There was a guest speaker whose general message was “when tragedy happens in the world, we need to examine our own actions to see where we can improve, because everything we do affects the world.”

Basically, if we are not doing our part, if we are slackers, bad things can happen and it will be our fault.

Who needs that kind of pressure? Isn’t that kind of, um, an insane level of navel-gazing?

The term navel-gazing is typically used in a pejorative sense. Like, “oh, those Americans are navel-gazing about their first-world problems again.” Or “those Jews think everything is always about them.”

But looking on the flip side, would I rather think that my actions make no difference, that there is no connection between the spiritual and the physical?

While researching this piece, I discovered that the expression “navel-gazing” comes from the Greek word omphaloskepsis. It means looking at your navel as a means to aid meditation.

So navel-gazing is not inherently narcissistic. It could be a tool for introspection, a positive vehicle for personal change and growth. And through that personal growth, the world can be changed for the good.

Looking back at that passage from the Megillah, we see that Esther requested that everyone fast in preparation for her approaching the king. A physical and spiritual act to prepare her and the nation for potential salvation. A tool for personal introspection through which the world could be changed for the good.

When the general population of Shushan heard about the fast that Esther requested, how did they react? They, the hoi polloi, with their day-to-day struggles and petty squabbles and daily grind. Did they feel like their own personal fasts mattered? Were they able to see the larger picture?

Most of us are not going to be the Esthers or the Mordechais of our generation’s story. I doubt any of us reading this will ever be in the position of being married to a mercurial dictator who is allowing a genocidal plot to be carried out in his/her name by a power-hungry henchman.

What we will be is part of the general population who is asked to fast, to do our small part in the bigger picture.

We need to know that our small part isn’t really so small.

And we need to keep perspective, to not let ourselves feel aggrandized by the importance of our actions, and to not feel like each decision is crushing in its importance. Simply, we need to acknowledge that we matter. You matter. I matter. We all matter.

When I’m able to detach myself from the feeling of pressure, I feel empowered by the concept that my mitzvos, my good deeds, have an impact on the world. I find it more comforting than hand wringing, or tut-tutting, or soapboxing (all of which I also do).

A mitzvah is something tangible, something positive I can DO.

The world is full of things I cannot control. But what I can control is my choice to view troubling outside events as an opportunity to introspect and to work on myself. To make the universe that is my mind and soul a more complete, more healthy, more whole place. To do a mitzvah and change myself and the world for the better.

Have a meaningful fast and a freilichen Purim.