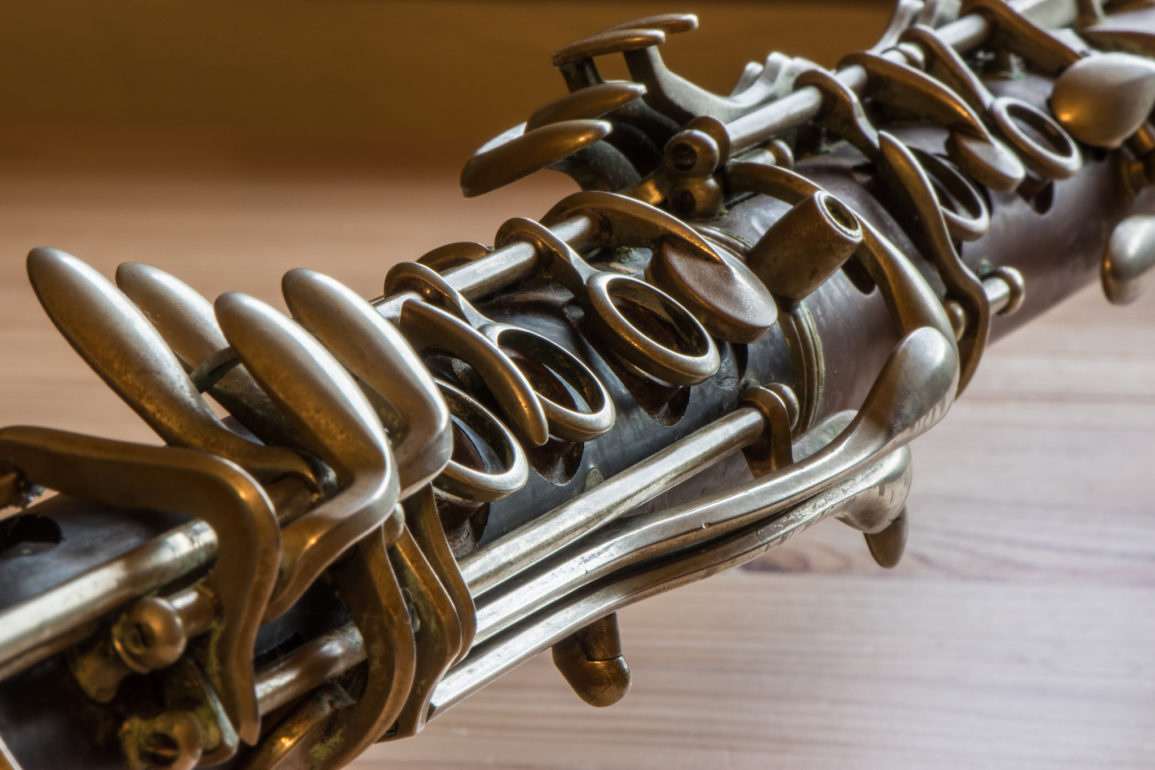 Some of the most philosophical moments of my week come from my clarinet lessons. My most recent lesson fell out on erev Rosh Hashanah, admittedly not the easiest day of the year to focus on tone and embouchure. But there I was, in room 201, playing a Rose etude and stumbling over a passage which had given me some difficulty each time I had practiced it.

Etudes are exercises that help develop technique, musicality, and basically anything else you want to focus on. They are opportunities to grow, musically speaking, and, in this case, in many cases, there was a practical life application nestled among the sixteenth-notes and phrasing marks.

While discussed that tricky passage, my teacher remarked that it’s normal for my structure (the way my mouth and tongue and breath support all need to be) to collapse when playing a fast passage. However, if I start out very slowly and learn the notes while focusing on the ever-critical structure, I will be able to gradually increase the speed of the etude and still retain the sound and control I want.

The beginning is crucial. If I try to rush ahead before the support and the structure are solid, the etude collapses under the speed of the notes. But if I bide my time, acknowledge the importance of making a slow, solid beginning, the music will be able to fly.

I think about this, probably too much, when attempting to educate my children Jewishly. I am too acutely aware that my children’s opinion of Judaism will be, for better or worse, linked to how I present it to them in their formative years.

When I mention to a certain child that, you know, it might be a good idea to wash before eating that bagel, and said child responds with:

“I don’t want to wash! I hate washing! I hate all these stupid brachos! Why do I have to say them?”

This child didn’t choose to be Jewish. That’s a choice I made, something I involved them in without their permission. That’s the burden I bear, and so of course I want to be reassured that my children will be grateful and appreciative (or something) of this system I bought into. This religion which is now their heritage.

It’s actually kind of amusing, the naive and simplistic desire of mine for my children to be some sort of automatons that would always enjoy (or at least comply with) doing mitzvos.

I mean, I don’t always enjoy (or comply with) doing mitzvos, and I’m a grown up who made a conscious decision to start doing all this stuff.

Beginnings are important. Go too fast and it can all fall apart.

I’ve heard many times that ba’alei teshuvah are encouraged to take slow steps, to not take on too much at once.

Becoming frum is not the first time in my life that I’ve dived headlong into a project without thinking too critically or asking too many questions. I had a goal, the goal was to be frum, so I just did it, and I did it as much as I possibly could. This typically meant assuming that the most right-wing interpretation of anything was the best one, and so I just usually did that.

Over the past ten years I’ve wrestled with that initial decision that certain interpretations were the best. There have been many times when I’ve been reading or watching something and felt a wave of shame and self-recrimination come over me. The little voice in my head hearkens back to those first years when I was so zealous, so confident, and tells me that my yeridah is acute.

I have to remind myself that just because I began a certain way doesn’t mean that it is the best way for me to connect to G-d. It doesn’t have to be all or nothing. It doesn’t have to be so black and white. That I can still be a person who seeks to grow even if my way of observing doesn’t look the way I initially thought it should.

Because of this, and the subsequent difficulties in finding my own way to observe and retain my core, I’ve often felt that my beginning in Judaism was too haphazard. I envied my friends who took it slow, who asked questions that never occurred to me, who took the time to find the derech that made sense for them.

And yet I want my children to just do what I say, without questioning.

With each child, there is a different song that is in there, waiting to be drawn out. Their songs are different than mine, their desires and dreams and personalities are their own. They will turn out however they turn out, and all I can do is start slowly, so slowly, and build as solid of a structure as I can, not just for them, but for myself as well.