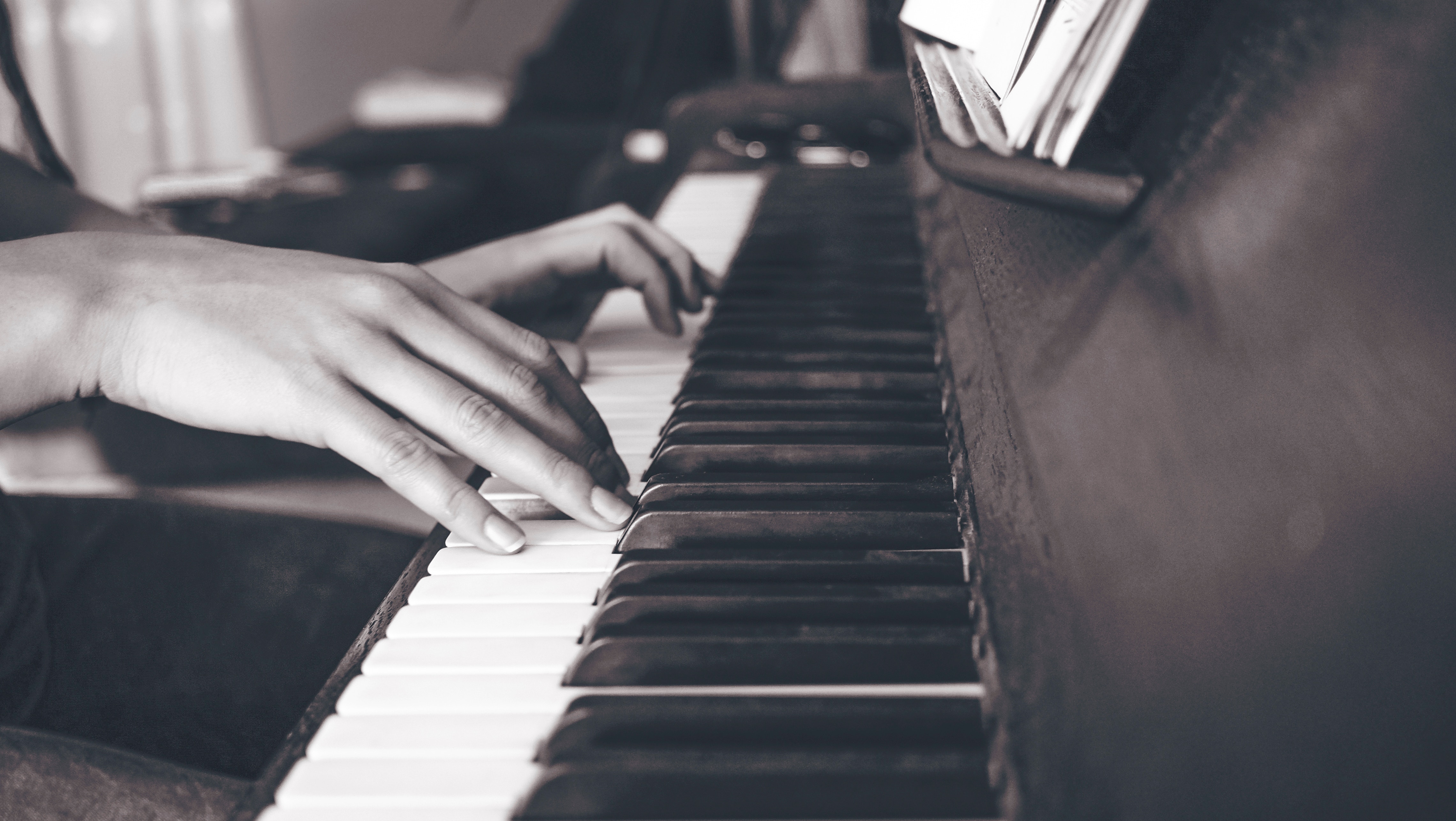 How To Stay Creative

I blamed jazz, for a long time. Classical playing was satisfying, blending discipline with the thrill of bringing the notes on the page to life, but ultimately I was still interpreting someone else’s work. Someone else’s really, really beautiful well-written euphoria-inducing work. That was enough for me, at first.

Then I started playing in a big band, which was fun, much more unbuttoned than playing in the orchestra. I was still playing from sheet music, though, so it wasn’t wildly different.

It turned out that big band playing was the gateway to combo playing, and that was what really blew things wide open. In the combo, which was drums, guitar, and me on clarinet and, sometimes, fantastically, bass clarinet, I first experienced the heady rush of improvising.

This is where jazz seduced me. It was like classical playing in the sense that there was a musical map, a pre-ordained tune and a consistent song structure (head/solo/head as a basic example), but then it became something else.

With the fakebook chords laid out before me, jazz took theory, the logical, methodical framework of music (ii-V7-I) and then whispered to me, “here, now let yourself go. Within this structure, these parameters, this illusion of safety and predictability, now create something that didn’t exist before. Do it now, while everyone is playing around you. Close your eyes, feel the music, let the patterns become part of you, let your intuition and your emotions dominate and through this communion with Divinity, create.”

It was the perfect balance of intellect and emotion, flushing me with a rush of endorphins that dwarfed any feeling I got playing classically, even playing exciting orchestral solos.

After that exposure, whatever small part of me that had been committed to the grueling, uninspiring work of maintaining the foundations of good tone and technique in my clarinet playing was extinguished with this intoxicating feeling, the desire to create, create, create.

In addition to the combo, I started playing piano in the lower-level jazz band. I also began studying composition and my focus became more and more diffused, my interests spiraling out into anything but strictly classical playing.

And then I didn’t get into grad school and everything fell apart and then came together, later.

Do we all eventually return to what we know? Is that what does us in, in the end?

Ironically, it was classical music that derailed me. Bided its time and found the opportunity to take revenge after all these years. Devious.

What happened was that when I started writing and recording my music I heard how I sounded and thought, “oh no, this can’t be put out there. I need to improve.”

That desire to sound better, more polished, more professional, led me to take clarinet lessons again. Clarinet lessons led me back to long tones, contemplating the position of my mouth, my tongue, my diaphragm. Thinking about breathing, thinking too much and then trying to both think and not think about breath. When you try too hard to think about something natural it becomes impossible to do naturally.

Through these lessons I came to serious classical ensemble playing again. I found myself on the stage of Severance Hall playing Beethoven’s Emperor Concerto and it was almost enough to forget that all of this had begun with a desire to better record my own compositions. I mean, how can you listen to this movement and not be both distracted and also utterly dismayed because there is no way I will ever write anything even remotely approaching the sublimity of this music:

Also, there is just only so much time in the day. My day and night job of being a mother, homemaker, wife and friend and community member really does not leave much time for anything else. Much of my leftover time I waste staring at a screen because I lack energy to move anything more than my thumb. When I am able to squeeze in twenty minutes of clarinet practice I considered that successful. An hour? Miraculous.

I added a goal to my to-do list for the month: Write and record a piece of music. I have a dream that if I write one piece each month, that could be enough to cobble together an album by the end of the year. Something tangible, something I could point to and say, “see, I’ve accomplished something.” Something I could mail to people. Something that could exist beyond this tenuous internet sharing I have clung to for so long.

But the days of this month have plodded along, relentless in the demands of my weekly schedule of food buying, preparation, and dispensation, carpool, chauffeuring to extracurriculars, cleaning up, always cleaning up, rehearsals, sickness, appointments, endless laundry.

The voice that drives me to create was buried deeply under all that. It whispered its pleas but the other voices, the ones demanding order and responsibility were more demanding. And they do deserve attention. My children are older (not that old, objectively) but they are not little babies, they cannot be ignored so easily when the urge to create strikes. I want to give them the structure and stability that I, in a purely creative mode, cannot provide.

But it takes its toll.

I consoled myself with the knowledge that at least they heard me practicing clarinet. At least they saw me leaving for rehearsal(s) at night, a kiss and words of love on my lips. Isn’t that enough? Shouldn’t it be? Shouldn’t I be putting my own greediness aside and fostering their fledgling desires to compose, to create? Shouldn’t my focus be on them now?

Saturday night, after the stains were treated and agigitating in the wash, and the dishwashers loaded and humming their percussive rhythms, I heard the call of the voice I had been putting off.

“Sit at the piano,” it implored.

“But the children. They’re sleeping. Won’t they wake?”

“So? If they wake they will wake to the sounds of their mother’s soul fulfilling part of its unique mission.”

I sat. I wrote. I erased. I revised. I created.

Sunday morning, as the frozen pancakes and waffles warmed in the oven and my children tumbled around in the basement, I snuck to the piano to continue working. My nine-year-old came upstairs and stood beside me.

“Mommy, what are you playing?”

“YOU wrote that?” Eyes wide, his hands reached for the keys and moved nimbly, imitating the movement of my fingers.

There, clearly, I saw how the focus could be on both myself and them, that there was no difference at all. That I could not blame jazz or classical or housework or headaches anymore, but must submit to the need for creation for the sake of the future of humanity.

Okay, maybe that’s getting a bit grandiose, but whatever it takes to motivate, right?

Here’s the piece I started. It’s not perfect, which kind of kills me, but I forced myself to post it anyways otherwise I would’ve been up until G-d knows when trying for the perfect take. I expect I will continue developing it and maybe arrange it to include clarinet, but for now it’s limited by what I can actually play on my own without the use of recording equipment (my computer has been broken for a few weeks now, no time to take it in or get new one). There’s something satisfying about having a piece I can play on my own, though I long to perform works like this with others, another dream I wait patiently for.

Photo by Cristina Gottardi on Unsplash