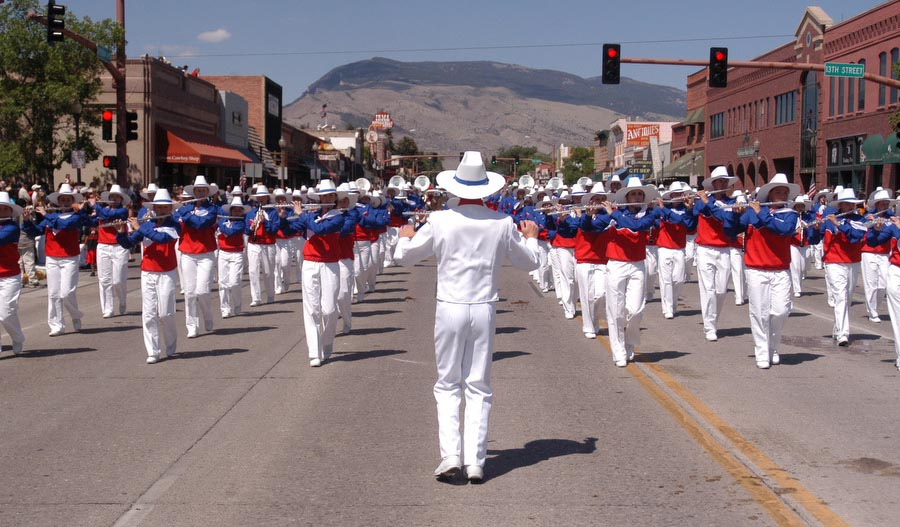 God Doesn’t Owe You Anything

As a young musician in Iowa, getting to participate in the All-State Music Festival was a big deal. The state was divided into six sections, and a certain number of musicians were selected from each area to perform in the All-State Band, Orchestra or Choir.

I remember anxiously waiting for the announcement of which etudes from the Voxman book would be the state-wide material used to judge who was worthy of acceptance. I would practice them furiously up until the day of the audition.

On the big day, the audition location would be teeming with high school performers warming up in every nook and cranny. Everyone had their own unique rituals and superstitions and practices. I had a lucky Elmo doll. Don’t ask. I was really weird.

My school was located in the South-Central region of the state, which we always told ourselves was the most competitive. Maybe it really was, or maybe we just wanted to feel like we were the best. After all the auditions were completed, everyone, teachers, students, parents would congregate in the gym.

On those laminated floors decorated with the lines of a basketball court, and on the fully extending bleachers reaching up at least two stories, all underneath rafters forming a geometric steel canopy, the nervous little band, chorus and orchestra nerds waited for their fate to be decided by anonymous judges.

After what seemed like a painfully prolonged waiting period, during which I certainly could not eat a single thing because of the anxiety, the officials would come in with the results. A tall ladder would be brought out from some unsung utility closet, and an enormous roll of butcher paper on which the verdict, written in magic marker (this was in the very low-tech days of the early 90s), would be unfurled.

Following this reveal, there would be a wave of screaming, hugging, crying, shock, satisfaction, disappointment, elation. Can you feel the intensity of all those emotions being simultaneously released?

The first year I auditioned, my freshman year, I was representing a high school that I had transferred to from a different school district in the same city. It was a difficult transition; I hadn’t made any friends and cried many nights after coming home from yet another lonely day. It was a school from which no one had been selected to the All-State Band in something like twenty-five years.

Until me, that was. That year, my freshman year, I got in.

Getting in as a freshman meant that I could potentially play in the All-State Festival every year of my high school career. Those who did were honored during their fourth year of participation by having their name read in front of the entire crowd at the Festival performance.

The years passed. I eventually made friends at school and continued to make the cut for All-State.

My senior year, during one of the All-State rehearsals, a representative of the Iowa High School Music Association came around to get the names of those of us who were four-year participants. For some reason, the representative was having difficulty with my name. Erin Russom. That was my name then. It didn’t seem so inaccessible, but after seeing how much difficulty she was having with it, I began to get nervous.

I began to worry that I would be denied this moment that I had been anticipating ever since the first festival I participated in, where I would hear the names called, see the musicians rise and think “that will be me someday.”

And now I was worried that it wouldn’t be me after all.

The names started being read and I started praying. Okay, it wasn’t exactly praying, it was more like making a deal with G-d.

“G-d,” I thought, “I don’t know if You’re really there. But if You are there, please make them say my name right. If they don’t, then I don’t think I’ll believe in You anymore.”

They didn’t say my name right.

Many, many, many years passed and now I am living my current life, one of devotion and belief. I’ve often looked back with amusement at that naive and immature understanding of G-d and that moment where something as superficial as the disappointment of a mispronounced name could lead to an abandonment of religion.

I would often then think about how I was so much more developed now, had such a deeper understanding of faith and belief. Which is true on some levels. But I realized recently that even with this more mature relationship with G-d, I still fall prey to the idea of quid pro quo.

Some years ago, I found myself in a position where I had a choice to be mevater, to give in, on something enormously difficult [disclaimer as requested by my husband: this had nothing to do with our marriage!]. It was something that caused me tremendous pain for years. After some time, the situation changed and the intensity of the pain lessened. I began to feel good about having been mevater, maybe even a little proud about it.

However, it was a brief respite because a strikingly similar situation arose, and I found myself completely floored. I was angry. I was in denial. I was depressed. I went through all the stages of grief. Amid this tumult, one feeling continued to resurface: “This isn’t fair! I was mevater on this! This shouldn’t be happening!”

What I really meant, underneath it all was: “I deserve to get what I want now because I did the right thing and it was really hard so G-d, YOU OWE ME!”

After I finally moved into the stage of acceptance, and I realized what I was really feeling, I was able to acknowledge that G-d doesn’t owe me anything. I did the right thing in a hard situation because it was the right thing to do. Because the Torah gives us so many tools to deal with hard things. Because I believe that being observant doesn’t mean never having problems.

Apparently I hadn’t quite internalized those sentiments, though. Even with this little moment of clarity I’m having, it’s likely that they still aren’t completely internalized, but at least I’m able to understand that it is just another nisayon, that I still have work to do in that area.

Instead of making deals with G-d, whether consciously or subconsciously, I hope to focus on trying to observe the mitzvos to my best ability, to continue to do my neshama’s work here on earth, and to eventually find meaning (and maybe even writing material) in whatever I’m facing.