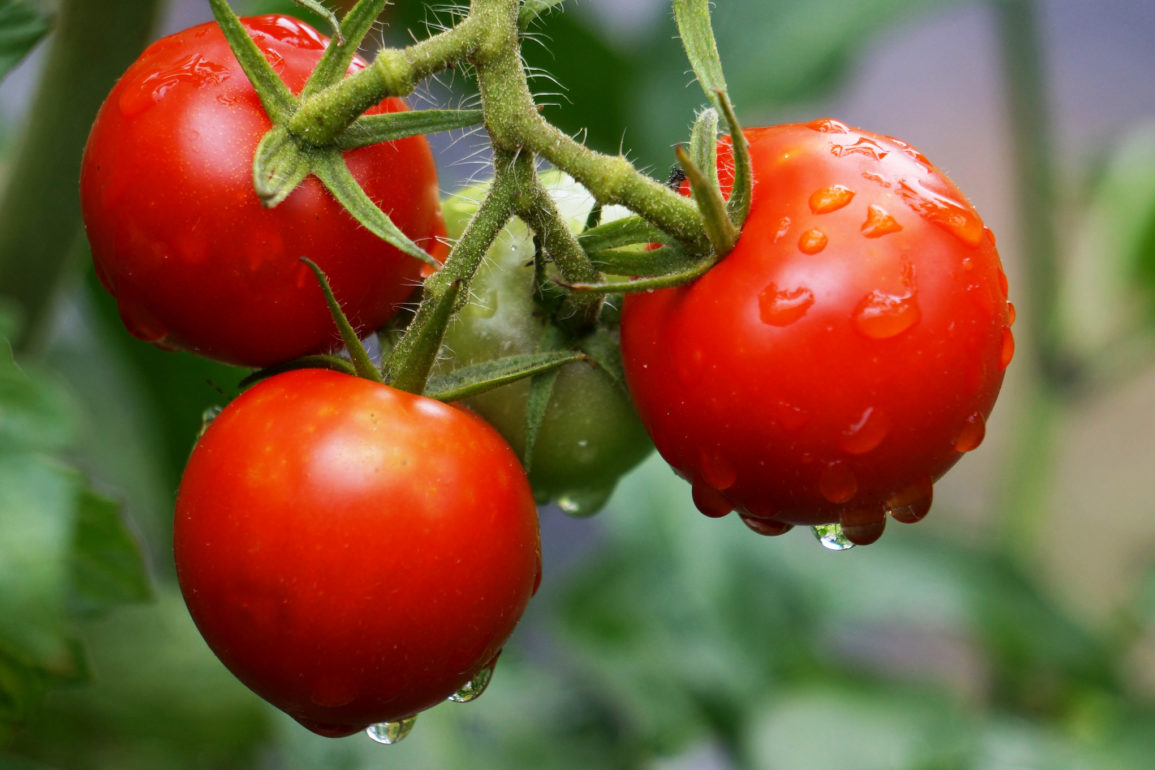 For the first time in my adult life, I have a backyard garden. This is something I’ve yearned for for years. In conversations, I’ll say I’ve wanted it for eight years, but in truth I don’t remember when I started yearning for a little bit of land to plant some seeds. Or, in my case, seedlings.

There were always impediments. We were renting. There was no space. There was no money. Then, when there was space and money, there was no time or energy. Additionally, I was intimidated by the knowledge that I didn’t know where to start, and my ever-present perfectionism whispered in my ear “if you aren’t going to do it the absolute best way, don’t even bother.”

This year was the year. My year to garden. I went to Home Depot and purchased a kit to make a raised-bed garden. I tore into my lawn with relish, uprooting the grass and ripping out the weeds. I assembled the frames for the beds, doing it too hastily and having to backtracks more than a couple times.

Eventually I got it together and ordered an insane amount of dirt, which came in a dump truck. The driver, Bob, Bill, something like that (I’m so sorry I don’t remember his name. He was a really nice guy, gave great customer service. I called his employer after he left to give him a good review), maneuvered the large truck around my narrow driveway, trying to get the best possible position to dump all this dirt out. The pile of dirt came up to my shins and sprawled out comfortably on the pavement.

The entire process of uprooting the grass, assembling the frames and now shoveling in the dirt was such an exhausting and invigorating and intensely physical experience. So much sweating, and so much fatigue.

Of course, the amount of work that is put into a project is typically connected to the amount of satisfaction I derive from it. This garden is extremely satisfying for me. I planted two cucumber plants, two tomato plants (one cherry and one grape), two pepper plants (one red and one yellow), and a watermelon plant.

So far, I’ve harvested at least ten cucumbers and probably about eight or so tomatoes. They were delicious. There’s a red pepper starting to ripen, and a yellow pepper just starting to form. Perhaps most excitingly, there’s a watermelon about the size of a grapefruit, and at least two other ridiculously adorable mini watermelons just beginning to grow.

I like having a garden. It’s regular, somewhat predictable. You get good dirt, you water the plants (in the morning and the evening, not during the heat of the day), and things grow. When you have a question, there’s always YouTube. What did we do before YouTube? And then you wait not such a long time to see the fruits of your labor. Or the vegetables of your labor. Whatever.

Ah, so satisfyingly brief, a season. Not like with raising children, where years can go by and all of a sudden it becomes apparent that some less desirable character traits are manifesting in your child. My child.

If only I had had some warning, a sign that we were veering off course ever so slightly, but now here we are. With my younger children I can course correct more readily; I am more vigilant. Of course, all my children are still young, but everything in parenting feels imbued with such gravitas.

And, unlike with plants, it’s not clear so quickly if the adjustments we make are effective. Is the child psychologist is a good fit? Is the therapy helping? If it’s helping me parent better, is that enough? How do we tell if our child is getting what’s needed? The child is, after all, a child. Where are the YouTube videos for this?

It’s not just with childrearing, but with every relationship. Marriage, extended family, friendships. How do we know when we need to go to the store for Miracle Grow or when we need to get a soaker hose to keep the soil from drying out on scorching days?

Or with ourselves, with our relationship with Judaism, with G-d. With a garden, it’s hard to be in denial when something isn’t thriving. A puny plant looks weak. A hardy plant looks amazing. It’s hard to ignore that.

When I am the plant, how do I see when my roots are in need of more water?

I started davening again in the morning. Okay, I’ve done it twice. Just one more time is needed for a chazakah. I love my life, I love the hectic busyness and constant work that begs to be done. The constant motion has led me to push aside so much of the Judaism I love. Its time slot has been replaced with the chores and the errands.

I don’t want to remain disconnected. I want my roots to be in the water. I want my priorities to be what they were, eight or ten years ago. The other morning I stopped by a neighbor’s house. There was about twenty minutes before it was time to drop my kids off at camp, and her kids were out playing, so we visited for a bit.

She had a Tehillim out. She’s someone I find wholly relatable, and it made saying Tehillim seem more accessible, suddenly. Usually, if I’m out with my kids, I’m looking at my phone. Maybe today I’ll try bringing out a sefer instead. Put my roots in the water.