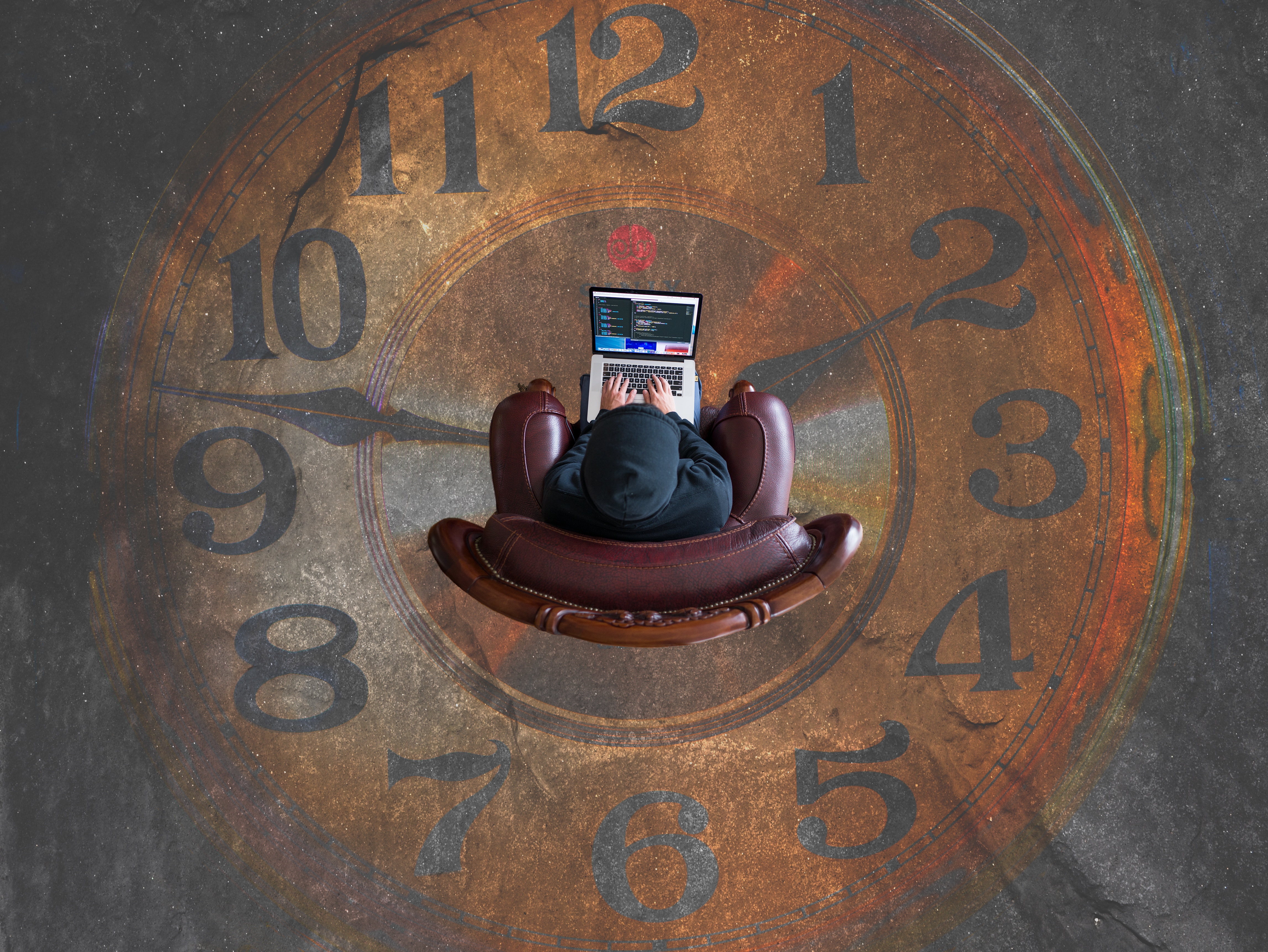 My thumb hurts a lot right now, a result of the brutally dry winter air giving me painful cuts and cracks. I have a band-aid on it, which is both helpful and annoying. Last week both of my thumbs needed band-aids which meant I could not text or operate my phone normally at all. My mom commented that maybe it was a sign from above to use it less.

Heavenly mussar aside, with my thumb situation, it’s hard to function. It’s hard to pull on socks, to wash dishes, to fold laundry. The things I need to do, I can’t do them as well, and that throws everything off. Yet as aggravated as I am right now, I know that just a day or two after my thumb heals, I will have totally forgotten and moved on from the experience.

Memory is a slippery thing. I often joke that I can remember obscure facts like Beethoven’s lifespan (1770-1827), but am unable to recall basic details of my children’s earliest years (no first words recollections whatsoever), or even what I served for lunch last week.

Sometimes this is amusing, like when I have to struggle to recall my children’s birthdays for a pharmacist (“oh, I’ve always been bad at that,” I will quip). Sometimes it is mildly concerning, though I will still often try to make light of the fact that my own childhood memories seem beyond my reach (“too much fun in college, I guess!”). Other times, it is a blessing (is it Rashi who tells us that Hashem made it that women will forget the pain of labor because otherwise, you know, we wouldn’t be quite so eager to repeat the process?).

This forgetfulness can be nearly absolute, and not just for childbirth. It’s almost like as soon as I’ve dealt with an issue emotionally, my memory closes up around the pain and erases any trace of it.

When I’m scrolling back through my old posts here at Hevria to find some reference point and I see posts like how I was grappling with being open about my background, or about that pesky tattoo on my ankle (mostly gone and entirely irrelevant now), I view these topics like I’m some emotional tourist. The pain is neatly contained behind the words, it doesn’t come out at me. It’s separate from me.

That’s mind-blowing, really. Those topics weighed so very heavily on my mind on a nearly daily basis, and now feel like such distant memories that I’m shocked to see just how recently I was still grappling with them. I moved on, and fast.

But other times my memory plays a different trick on me, the flip side of the forgetting. Some memories, unwanted, painful, full of shame, would just not go away. They would come unbidden into my mind at awkward times, like when I’m in the middle of a class and all of a sudden an inappropriate memory pops up, front and center in my mind. That’s always fun.

Thankfully, blessedly, mercifully, over the past twelve years or so of building new memories through the beautiful mundanity of my life, many of the more painful memories have faded, or are at least obscured enough that I am not as physically affected by them.

And that’s the thing, really, about memory and pain. Time does help. It can dull the intensity of the emotions.

Some pains, though, are so formative that they shape landscape of our life so completely that they will always be there, it’s not a matter of forgetting. Some things you can’t forget. I can look back at my life see the points of trauma as peaks that stand out and affect my trajectory.

My freshman year of college, that ill-fated relationship (even calling it a relationship seems generous, it was a prison, a stain on my life) that nearly destroyed me, that’s a huge peak, maybe the biggest. It threw me off track for over four years. No, really, it permanently changed my course. Maybe I’ll tell you about it sometime. Probably I won’t, it’s one of those pains that, after nearly twenty years, I’m just now only able to think about without being flooded with difficult emotions. It’s my real origin story.

I know it’s super annoying and generally not helpful, usually the opposite, to tell someone going through a hard time that it will pass. I know you’re not supposed to do that. You should just listen, and empathize, and be there.

But it’s true. Time marches on, relentlessly. And the farther we get from a difficult experience, the easier it can be to live with. It can be possible to learn how to deal with it. To accept the pain, the lack, as a challenging part of life. To take it and turn it into a strength, to say, “no, you don’t get to define me, I will define myself, thank you very much.”

Photo by Kevin on Unsplash