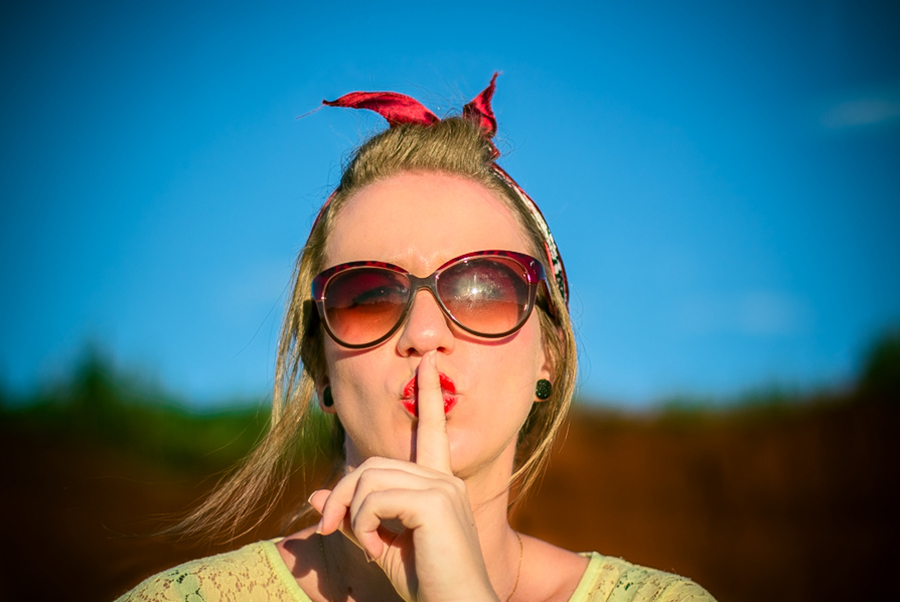 Don’t Tell Anyone You’re A Convert

“…but don’t tell anyone you’re interested in converting,” said the rabbi sitting behind the imposing desk, its grandeur humbled somewhat by the collection of papers cluttering its surface. The shelves of his mahogany-toned office were lined with books whose spines revealed writing that was exotic to me. He seemed distracted. I was beyond nervous.

My budding interest in Judaism had led me to this room inside a sprawling suburban temple, one of the larger Reform congregations in my city, to ask for guidance on how to go about my nascent spiritual journey. Polite but distant, the rabbi sighed as he almost perfunctorily advised me to shop around at the various synagogues in town to find one that fit my needs. And then he said that thing:

Don’t tell anyone you’re not Jewish.

I didn’t ask him why.

His statement informed my behavior in every sanctuary I tentatively entered. I clung to the periphery, afraid to reveal myself as what I perceived I was – An interloper. A curiosity-seeker. A mixed-up kid looking for connection. When a rabbi, any rabbi, seemed to be potentially approaching me, my anxiety would sky-rocket, and I would flee.

Slowly I began to open up to a few people with whom I felt safe. Other potential converts, or already-converts, usually. If we had that in common, it was probably okay. And usually it was. But as I connected to others with that commonality, I sensed differences in our future trajectories, in our approaches to Judaism. My anxiety returned as my feeling of connection dwindled.

And then I stepped through the portal to Orthodoxy. Okay, what really happened is that I lost my job (my first real job after college, a soul-sucking entry level position in a law firm that dealt with foreclosure law. As in, I was helping to represent the banks that were foreclosing on people’s homes), and in the humbling void of this lack of employment, I walked into the local Aish office, where I was given the card of a rabbi (who wasn’t in the office at the time), which I proceeded to ignore because Orthodoxy was still too other for me.

After I pushed past my reservations about Orthodoxy, I immersed myself fully in blending into the wallpaper of the community. Here I received mixed messages about converts. It was definitely given over to me that no one should reveal who is a convert. It was supposed to be top top top secret intel. Except some people, good people, well-meaning people, kept pointing out to me who was a convert. I never asked why they were telling me. I suppose this was done in the interest of showing me who had made it through the gauntlet.

It made me deeply uncomfortable. I found myself in the awkward position of knowing that so-and-so was a convert, but knowing that they didn’t know that I knew that they were a convert.

But beyond these inconsistencies it was clear that it was something not to tell in the open, but to share in furtive whispers.

During seminary, some of my friends were putting together a performance where they would go onstage to share their stories of how they came to Judaism. It was very en vogue at the time. They asked me if I would participate, and I started to entertain the thought that maybe, maybe it was okay to talk about it, maybe it wasn’t something that needed to be whispered.

And then someone in a leadership position, someone I respect, took me aside to tell me that I shouldn’t do it. I shouldn’t go up on stage and talk about my story because my situation was different. While I was a convert, I wasn’t obviously a convert. I could pass for a ba’alas teshuvah, and this is what I should be doing.

Don’t tell anyone you were once not Jewish.

As I got married and moved into different communities, communities where no one knew anything about my background, I learned how to talk about my life in an ambiguous way. I wouldn’t lie to people, but I did present things in a way that made it seem as if I was a BT. I learned how to play Jewish geography so that I wouldn’t out myself, like omitting the fact that I had lived in Des Moines, Iowa for ten years. When asked, I would say my parents were unaffiliated with any Jewish movement. Those type of things.

Every time someone bought it, every time someone assumed I had always been Jewish, I felt like I had just won something. I had succeeded. I had totally achieved my goal of blending in, of concealing my true background. No one would ever know my secret. It was safe. I was safe.

Yet underneath all this “must keep it on the down low” focus roiled a bitter feeling of deprivation. Because of this secrecy I couldn’t connect to other converts. What would I say?

I kept up this effort until about two year ago, when my oldest son asked my father, “Grandpa, are you Jewish?”

And I feared that this is exactly what my children would perceive if I conveyed to them that my conversion was something to be kept secret.

I turned to mentors and rabbis. I asked if I should continue to keep my conversion a secret. I knew, oh I knew that it was time to adjust, but I had been keeping it quiet for so long that it felt like cutting off a limb. Me being a stealthvert, a faux ba’alas teshuvah, it was part of my identity now. I enjoyed the relative anonymity. I appreciated not being a curiosity to the community.

But one of my rabbis said that there was basically no point in trying to keep it private because my kids would tell everyone in carpool anyways.

And then, about a year ago, I opened myself up to questions on my blog, and one of my readers asked me why I had converted. And I answered her. On the internet.

Less than a month later, I wrote something for Kveller about my relationship with my family after I became frum. The editor gave it the title “How My Parents Handled My Conversion to Orthodox Judaism.” The piece blew up. And got syndicated.

I went from undercover to out with a capital everything.

It was terrifying. I felt like I was walking around without anything on. I felt so exposed.

It was exhilarating. I felt like I had been unchained. I felt free.

I started getting messages and emails from people, from other converts, from people I knew who I didn’t know were converts. It was like an alternate dimension opened up.

Now I feel that I have taken more control of this part of my story. I made it so public that it doesn’t matter who is telling who about my background. I can’t possibly care who knows about it. And that is a very freeing feeling.

Yet I can’t wonder if, despite the angst and paranoia, I benefitted from laying low all those years. If being discreet about my past, and on focusing on blending in gave me a stability I would have otherwise lacked. Would I have the confidence to talk about my past if I didn’t feel integrated within the greater community? If I didn’t feel “normal?”

There will always be moments when I experience cognitive dissonance at the intersection of past and present. It’s not simple to be so actively Jewish, so deeply absorbed in this subculture and then to interact with a friend from high school, flooding my mind with memories of being a Midwestern Protestant.

This happens more frequently with the internet, and with the increasing possibility of connection to Before. This is something I have had to come to peace with, the complexity of past and present identities, and how to understand what it means to my life, and how the past doesn’t diminish the present, but adds to it.

Because I can’t change my past. And hiding it sends a message that I don’t want to transmit to my children, or to my parents, or to the world at large.

Today in the car, my oldest, who is nearly seven, asked me, “Mommy, why did you choose to be Jewish?” And instead of getting a pit in my stomach, instead of worrying about who he was going to repeat what to, I was able to just answer him. To make the conversation about  something I’m proud of, something that is beautiful and affirming of the Torah and of the Jewish people, something that is not a source of shame but a source of inspiration.