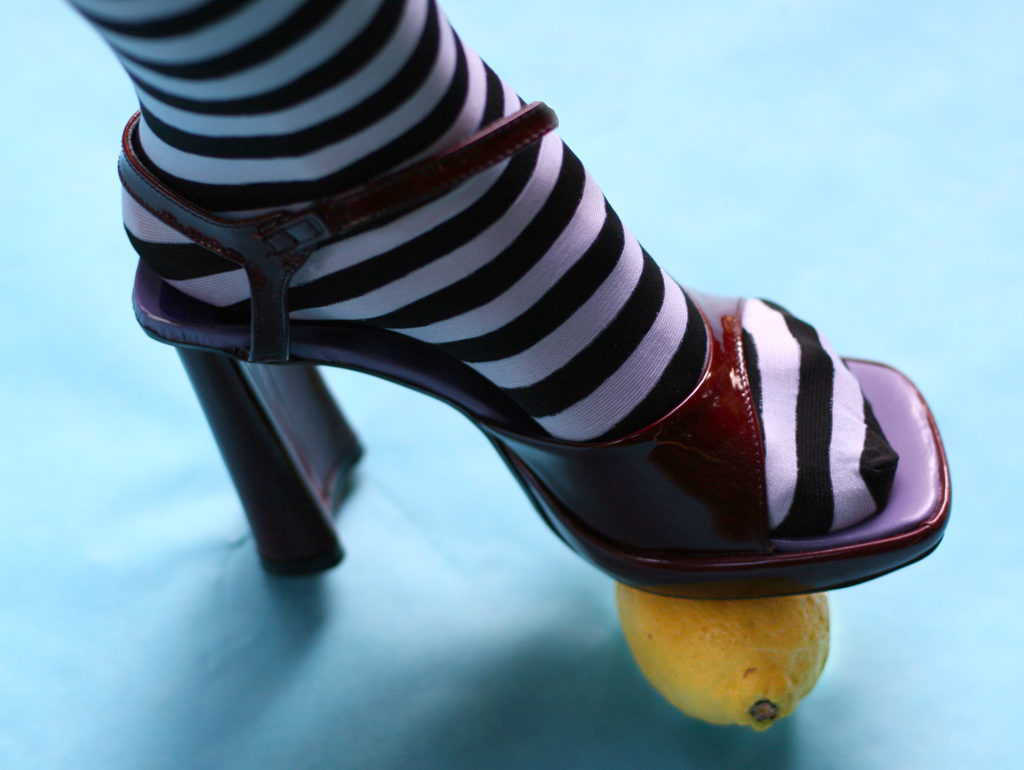 Does Everything Really Happen For A Reason?

The memories of my final year in college are both hazy and distinct. I was living in a great duplex off-campus with a roommate who had an accordion that we once used to rescue a visiting jazz trio whose accordion broke. That was the kind of year it was. Things like that, that made me feel as if I were living in an indie film, constantly happened.

My major was in clarinet performance, and I had peaked early at the small liberal arts school I attended. My ego had been fed a steady diet of inflation over the past three or four years as I consistently excelled as a big fish in a little pond tends to do.

Through boredom, or maybe just genuine interest, I had branched out into composition, jazz, accompaniment, flute, and had renewed my interest in playing serious piano. I was also in a band where I played clarinet and sang backup. So really, I was majoring in “jack of all trades, master of none.”

My plan was to pursue higher degrees and maybe teach at the collegiate level, or perform professionally, or both.

The first premonition that all would not go well was during a lesson with an acclaimed clarinet instructor at a prestigious Midwestern conservatory. He asked me questions about my instrument and my practicing habits. My answers were clearly subpar, and I heard him mutter under his breath:

“I hate it when people who shouldn’t teach teach.”

After the session was finished, he escorted me to the door and dismissed me by the nameless title “miss.” I was thoroughly demoralized and found a quiet corner of the cement-laden campus to cry on the phone to my mother.

I think that’s when I knew I wasn’t going to get into grad school.

But I had already applied to three schools, all top schools, had already set up auditions, and was invested enough in this idea of my future to stay the course. My body was going, my heart was not. My heart was highly, highly skeptical of this whole business. But my mind and my heart weren’t entirely on speaking terms.

The auditions went as well as could be expected. On each campus I wandered solitarily, imagining the next few years of my life in the exotic environment, finding coffee shops to journal in, inhaling the excitement of potential.

Then the actual audition would come and I would play, not exactly my best, but close, and I would know that I didn’t prepare enough, that I didn’t have the right guidance, that I was woefully inadequate. One of the professors actually told me that I wasn’t acting like someone who was applying for grad school.

The comment stung, but worse was the realization that I didn’t even know what he meant, had no idea what I wasn’t doing, had no clue how I was supposed to be behaving.

So when my three rejection letters came in, I wasn’t surprised.

When faculty members at my school tried to console me with their kind statements of shock and confusion about how I didn’t get into any programs, I was not consoled. I knew what had happened.

I was a fraud. An amateur. A joke.

Even though I had had a strong sense it was going to play out this way, it was still devastating.

I stopped attending class. I stayed out all night and woke up with just enough time to roll out of bed and get to rehearsal. I wrote terrible poetry that I read at open mics. I lived it up to avoid thinking about what exactly I was going to do with myself in the upcoming year. Or, even more terrifying, what I was going to do long term.

And the result of that was, not surprisingly, a very hard re-entry into non-collegiate life. I moved back into my parents’ suburban basement, and after a summer of cobbling together odd jobs that still fit the bohemian lifestyle I so wanted to be mine, I took a job as support staff in a law firm that dealt with foreclosure law. Like, I was drafting documents representing large banks who were foreclosing on people’s homes. I was fairly sure I had entered one of the rings in Dante’s Inferno.

Instead of my life being a dreamlike indie movie, it was a poorly scripted reality show.

Man, this story has been bubbling up within me for years, and now that I’ve written it, you know what my reaction is?

“Boo hoo. You didn’t get into grad school. Big deal.”

Against the backdrop of much more serious problems and struggles that I and people around me have gone through, not getting into grad school seems small in comparison. Except it wasn’t, it isn’t.

It was a deeply painful experience. It was the cracking of the facade I had been living, the realization that my life was not connected to reality. That the discouraging voice in my head had actually been right about me.

It was, ultimately, the catalyst to me becoming an observant Jew.

Over a decade has passed since the grad school rejection experience, and the sting has mostly faded. There are still lingering feelings of inadequacy and doubt that surface from time to time, but slowly my confidence has been built up in a way that is more stable than the flimsy bravado I had back in college. I’m grateful that I didn’t get in because I can see the trajectory my life took because of it and I’m happy where I am.

Even though I initially wanted to close this piece with an “everything happens for a reason” and “sometimes bad things can lead to something better” kind of message, that feels too simplistic and too presumptuous.

Because sometimes believing that everything happens for a reason doesn’t bring comfort, not without a lot of work on emunah and bitachon. And sometimes hard things happen, and then things are still hard afterward for a long, long time.

I mean, I do believe that what happens in our life is supposed to happen. But we’re not just passive observers. We have free will, we have a responsibility to make the best choices we are able to. To develop ourselves, to become better, more compassionate, more self-aware people. To get over our issues and really live. To decide how to respond to difficult situations instead of just reacting.

To take the hard things in our life and say, “Oh yeah, hard thing? Oh yeah, pain and disappointment? Welcome to my life, but don’t get comfortable, because I’m just going to work right through you. And I’m going to learn from you, even if it takes me a while.”