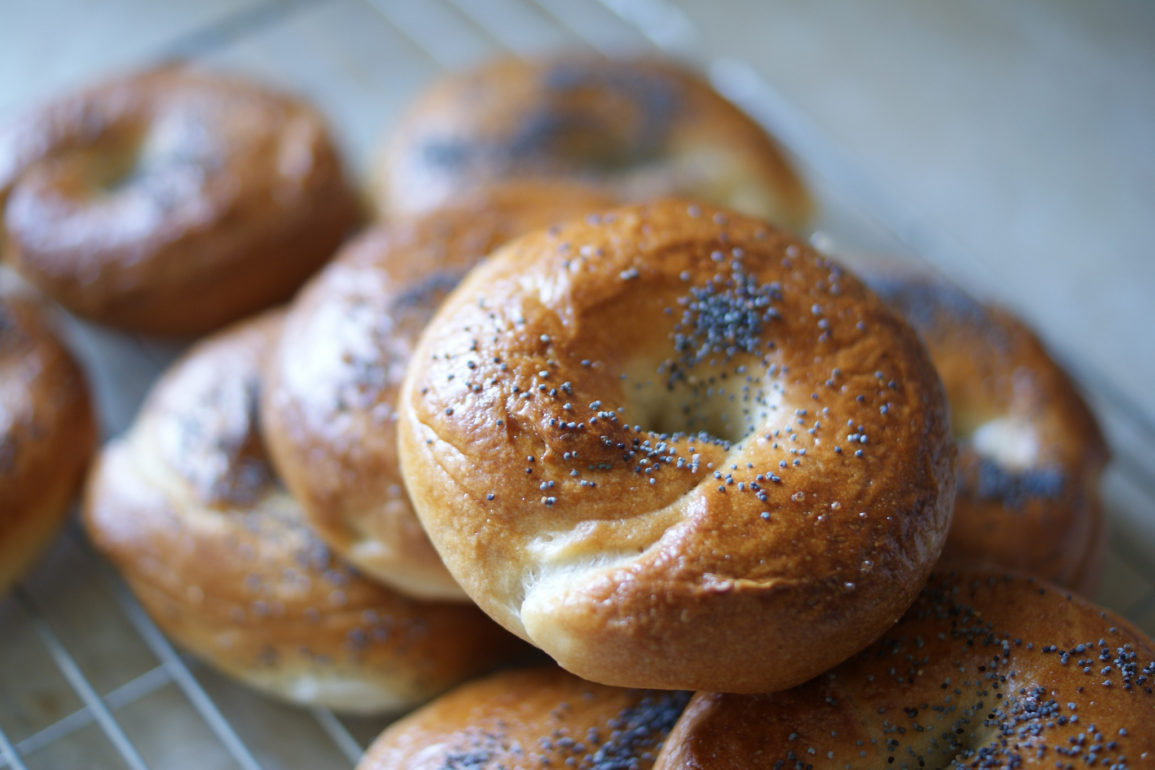 Why I Can’t Understand Cultural Jews

“Now you can have Chinese food and go to the movies on Christmas like the rest of us,” remarked a friend upon hearing about my conversion.

It was a cute, supportive comment, and I appreciated the feeling of acceptance it fostered, but the culture of secular American Jews will forever be unattainable to me.

What’s it like to grow up Jewish, to be the kid in public school who feels maybe a slight discomfort when the school choir does its holiday programming? Will there be a feeling of appreciation if a token Chanukah song is included? Will there be parental disapproval if a Christmas carol is on the program?

What would it be like to grow up in a place without much of a Jewish population and have people ask you what church you go to? And when you reply that you’re Jewish, do they simply assume that Judaism is another branch of Christianity, an obscure denomination of Protestantism?

I started to experience the feeling of otherness, a little, at a job I held in a law firm when I was in the process of converting. Another employee, the daughter of one of the partners, a member of the office Bible study, would come over and sit on my desk and initiate conversations about various topics from the Good Book. Mainly I would sit there quietly, feeling increasingly uncomfortable. I was fairly certain she was not supposed to be starting these conversations with me, something about appropriate workplace environment, maybe. But her father signed my checks, so what exactly was I supposed to do?

Then there was the time I took a cab (this was pre-Uber, if you can remember such a thing) from a recording session in rural Ohio to the airport, and the cab driver was newly committed to his religion, proudly displaying his Bible right there on the console in between the driver’s and passenger’s side. He insisted I sit in the front, which was a red flag right there, then commented on my modest dress before he segued into a painfully long conversation where he told me all about his spiritual rebirth and also about a pending assault charge. That was the deciding factor in my decision to not share with him the fact that I had left his faith to become a Jew. Also I decided to say some tehillim in my mind so I didn’t become a story on Unsolved Mysteries or some other show of that ilk.

These were just a couple times when I felt my otherness, but by then I was already an adult, mostly formed and confident enough to move through the discomfort and emerge unscathed.

What is it like to grow up and have the feeling of otherness constantly there, a continual presence, something to either embrace or hide, to make a stand for or to shed at the earliest possible moment?

And without the trappings of religion, how do you decide what it means to you? How do you pick and choose which parts define your Jewish identity?

During the brief time in my life when I thought I might have Jewish ancestry, I felt pride in being attached to such a talented people. The Beastie Boys, Seinfeld, my piano teacher, Leonard Bernstein, Aaron Copland, Philip Glass, Ira Glass.

Jews were funny, smart, they were movers and shakers, they were cultured and clever.

That was my viewpoint, at least.

But as I delved into synagogue attendance and my tenuous link to a theoretical Jewish heritage dissipated, I realized that the only thing I would ever have tying me to the Jewish people would be my practice of Judaism.

This was a big motivation in my decision to look into Orthodoxy. People who were born Jewish, they have the luxury, so to speak, of taking on observances that speak to them, of connecting to their beautiful heritage, their own roots, roots that go back a ways.

I had a feeling, as I went to High Holiday services at a Reform Synagogue, that if I converted, as a single girl, in that particular movement, I would always be an outlier. I would never be able to connect the way those other, very lovely people, were connecting. Maybe if I had already been in a relationship it would have been different. But I wasn’t, and on I went to Orthodoxy.

My connection to Jewishness is basically entirely through my religious practice. Even my cultural connection is through the culture of Orthodoxy, which is, obviously, utterly intertwined with religiosity.

I don’t know any other way to do it. And so, for many years, I would feel very intimidated by non-observant Jews. They had always been Jewish. They had a connection I would never have. They had relatives and a family tree and Jewish Gen was relevant to them and anti-Semitism was something they grew up with.

I would feel inferior, because even though I was, for all intents and purposes, SUPER Jewish, I still had spent more of my life not-Jewish than Jewish. And I felt painfully self-conscious about that. And I felt the disconnect. What did we have to talk about, how could we relate to each other? It was always so awkward.

It feels strange, to be around other Jews, to have Jewishness be an integral part of our identity, and yet not have an intersection where we can connect Jewishly, not outside of superficialities. We are other to each other. I would love to understand more, to be able to relate, but it’s simply not my experience.

However, even though I may not be able to ever fully understand the cultural experiences and perspectives of my fellow Jews, that doesn’t mean that we still can’t find ways to connect. To move past whatever insecurities are lurking inside ourselves to find that thread of commonality, which may exist in some unexpected corner of our lives.

And, as a large and opinionated family, we can love each other and connect even without necessarily understanding each other. That is a cultural aspect that transcends background.