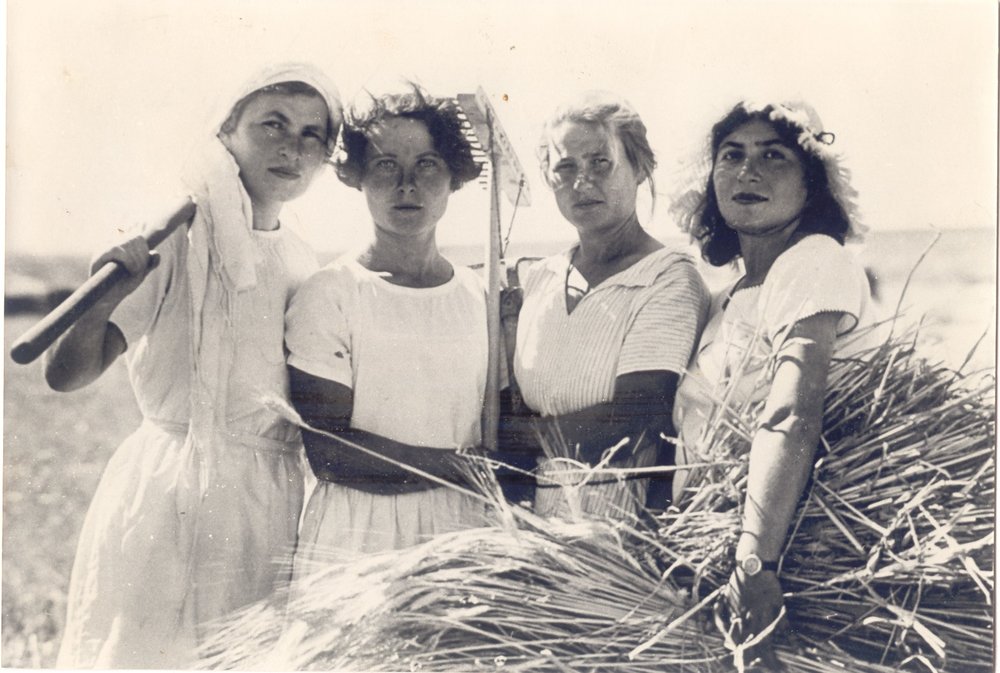 I recently attended the Hakhel Jewish Intentional Communities Retreat, a special initiative to connect and inspire Jewish “intentional communities” around the world with each other. Included in the mix of communities were French, Russians, Australians, Canadians, and of course, the Israelis.

While all the other worldly communities had much to say and show, it was the Israelis who led the way, showing me what it means to create deep, creative communities that bind us to one another.

Twenty Israelis descended into the bucolic campgrounds of Potomac, Maryland for the Hakhel retreat from multiple, distinct Israeli communities, under an umbrella organization for Israeli intentional communities called “Makom Pioneers”.

When the conference began, I conversed mainly with other American community-makers. I learned what they did and they heard what I did. It seemed reasonably productive enough, though nothing profoundly inspirational or life-changing.

Until I walked into a session on Israeli intentional communities, and the tone and atmosphere shifted dramatically. As the main speaker introduced Makom and gave a video and overview of the different approaches within the system, my heart leapt.

“We are working on building a better society,” she began, and I nodded vigorously along with her, lapping it in like water in the middle of the Negev desert, “Yes, yes,” I agreed silently. “This is what I’ve been waiting for.”

Her words indicated not just a fastidious dedication to “keeping Jews Jewish” or “connecting Jews to each other” or “getting a group of Jewish bodies together to do Jewish culture”.

It was bigger. It was smaller. It was everything. It was detailed, deep, and most of all, intimate.

Beyond just wanting people to feel better, or to just have enough food, clothes, access to good education and upward mobility in society. Beyond just the arts or the culture,inclusion or acceptance, these Israeli intentional communities seemed to dig deeper for want of everything, to reach a life in which everyone was deeply connected

As each member of Makom Pioneers got up to speak, I sensed it more; the feeling that their intentional societies saw each other as a see-saw; you move, I move, you hurt, I hurt. So let’s build and climb together.

They told me about all the amazing things they were doing: setting up an arts space in the middle of a dilapidated market that many people were afraid to go into before they arrived, a bright oasis for the community that was not deterred by crime of the area. They put on shows and help the community in a plethora of ways.

But again, it wasn’t just the big, dramatic things they were doing that blew me away. It was the way in which they spoke about it. Their feet were on the ground, too connected to one another to let their egos exalt themselves. Instead, they beamed from the inside out. It was the small approach to their lifestyle and approach that had me thinking, “How can I incorporate that into my life and organization?” rather than the big things.

They presented it to me as if their intentional community was their life, but not in a workaholic sense. It felt like it encompassed their life in that they had enough space in their bodies, hearts, and minds, to open up all their moments and days to all the people they wanted to work together with and welcome in.

Even though they were busy, their arms and legs weren’t blocking away others, too busy and too stressed. Instead, their bodies were open and connected. They were like one body, involved and interested in all of the details, large and small.

If I were to capture their approach in words, I would sum up their lifestyle approach as “We can walk slowly together”. If I attempted to capture it in bodily sensations, I would say it is akin to two hearts, connected by heartstrings layered one over the other.

“And you shall bind your heart…”

This is the way in which they spoke with each other; more intimately, more on the ground, more connected.

Their lives were an ebb and flow with each other. What can I provide for you? What can you provide for me? Let’s do it.

These Israelis taught me what it means in an actualized sense to live as if “we are one people with one heart”.

We will never become one just because of what we do, though the doing is important. We will return to oneness when we allow ourselves to build a society together because we understand on a deep level our interconnection.

The familial feeling we get at Jews when visiting the Holy Land no doubt comes from the holy energy and the feeling of connectivity from our shared heritage. But if we listen closely to the ways in which the Jews there have figured out a way to meld hearts together, if we allow those who are taking it even further and building intentional communities to reflect and strengthen their binded hearts, we will learn so much about the small, intimate, deep ways we can bring energy from that elevated place all the way back to distribute around the world as well.