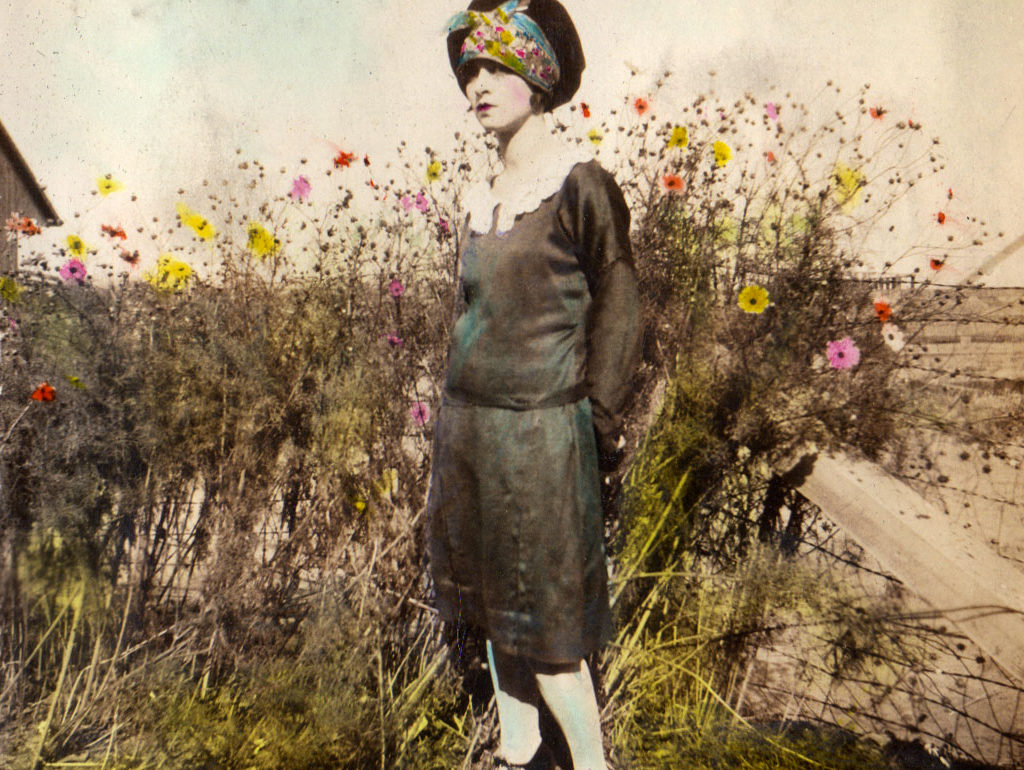 One random night, three years ago, I had an idea.

Mothers artists (like all artists) I reasoned, need to create for their emotional and spiritual health.  The creative work they did could be funded, I speculated, by raising money to have a babysitter watch over their young children while they expanded their craft.  An alternative option would be for the mother artist to have money towards cleaning help so she could dedicate the time she would use towards cleaning to create.

A year later, with a sudden burst of energy, I put that theory into action. I found twelve Jewish mother artists, and we formed AMALIA, which is Hebrew for work of Gd, which is how I viewed the importance of our artistic pursuits.  I put together a crowdfunding campaign, and we ran with it for all it was worth.

After raising over $1800, dividing it amongst the mother artists, and giving them a month of time to use it, the mothers excitedly reported increased levels of artistic fulfillment and overall happiness.  Many were finally picking up the creative dreams they had abandoned years earlier.  They confirmed my theory that through doing art, they felt they were better mothers.

Yet I wasn’t satisfied.

I considered the option of applying for grants in order to really get this Jewish mother artist movement off the ground. Instead, after mulling it carefully over, I let my dream and the program go.

Something about the original concept wasn’t working, but exactly what it was I couldn’t put my finger on. I knew it had something to do with the nagging feeling that I wanted more from the mothers. I had thought that just by giving them time to create, they would be happy, and I would be happy that they were happy. Something was missing.

For the following year, in my bedroom or on my kitchen table, I concentrated on my own personal artistic progress. As my Naomi grew from infancy to toddlerhood, I found pockets of  time to scribble charcoal drawings and roll colors over canvases. Sometimes I hired help so I could create. But it still wasn’t enough. Some vague cloud of artistic frustration and isolation continued to swim over me.

I finally took a qualitative leap. Despite the guilt of spending money,  I invested in an art class and new supplies.

And I found out why my initial hypothesis on solving the mother artist dilemma was off.

I had figured that as long as a mother had help with her home and child, she would be fine. I can do art while my daughter is playing with the babysitter, she would relish. My children are at school, so I have this whole, clean house to myself to be creative, she would exalt .

No, I realized, as I breathed my first real breath the morning of that first art class. As I sat surrounded by other creators, in a place that was made for making art and making art only, I knew the truth.

I knew then, in that first moment of release, that a mother artist needs to get outside of her home in order to create. A mother artist needs to be surrounded by nothing that reminds of her other role in her life. She needs to sink into a separate world that doesn’t ring of responsibility and instead take on the yoke of plugging into the electric vitality of creativity itself.

She needs to reach into an abyss of herself and ponder questions she has pushed aside for years. She needs to strain her ears to listen to music that had been pulsating below her consciousness as she cared for the needs of others. Her mind needs to be fully opened, her body completely relaxed, her being centered on herself and herself only,  in order to get into the flow.

Sure, if there is truly no other option, creating at home is better than nothing. Sometimes the inspiration does strike when you’re in the middle of breaking up a kid’s argument or frying up some eggs, and you can toss things aside and in the heat of the moment, hash out an amazing page of writing or a spellbinding musical composition. Sure, you can practice in the home, doing scales, or churning out necessary articles, in the dull, monotonous way it requires, without putting too much life into it surrounded by the stuff of your life.

I would argue that you cannot reach a certain level, a certain depth, surrounded by the walls of Your Life. You cannot leave the yoke of it, even if there is no noise in your decluttered apartment.

While I could relaunch the AMALIA program with this new approach of raising money for classes or studio space outside the home for artist mothers, I’m not planning on it. I realized that it’s important for each individual mother to fight for her own creative trajectory, rather than receiving financial assistance. Within that fight for autonomy, she finds her voice and her power.

Rather, I would recommend to mother artists to throw off the guilt of a bit of extra money for the opportunity to connect to the all-powerful energy of the infinite. Leave your home, and work your creative, deep work at least once a week somewhere that is built just to house the artistic you.  Surrounded by others who are doing the same. Where the refrigerator and the laundry and the weight of ordinary life will never reach you.

Your child will be fine, your art career will blow up, and you, honey, you will be a radiating star in the greater constellation of creators in this world. You, mama, will be You more than you’ve ever been You in your life. And beyond.