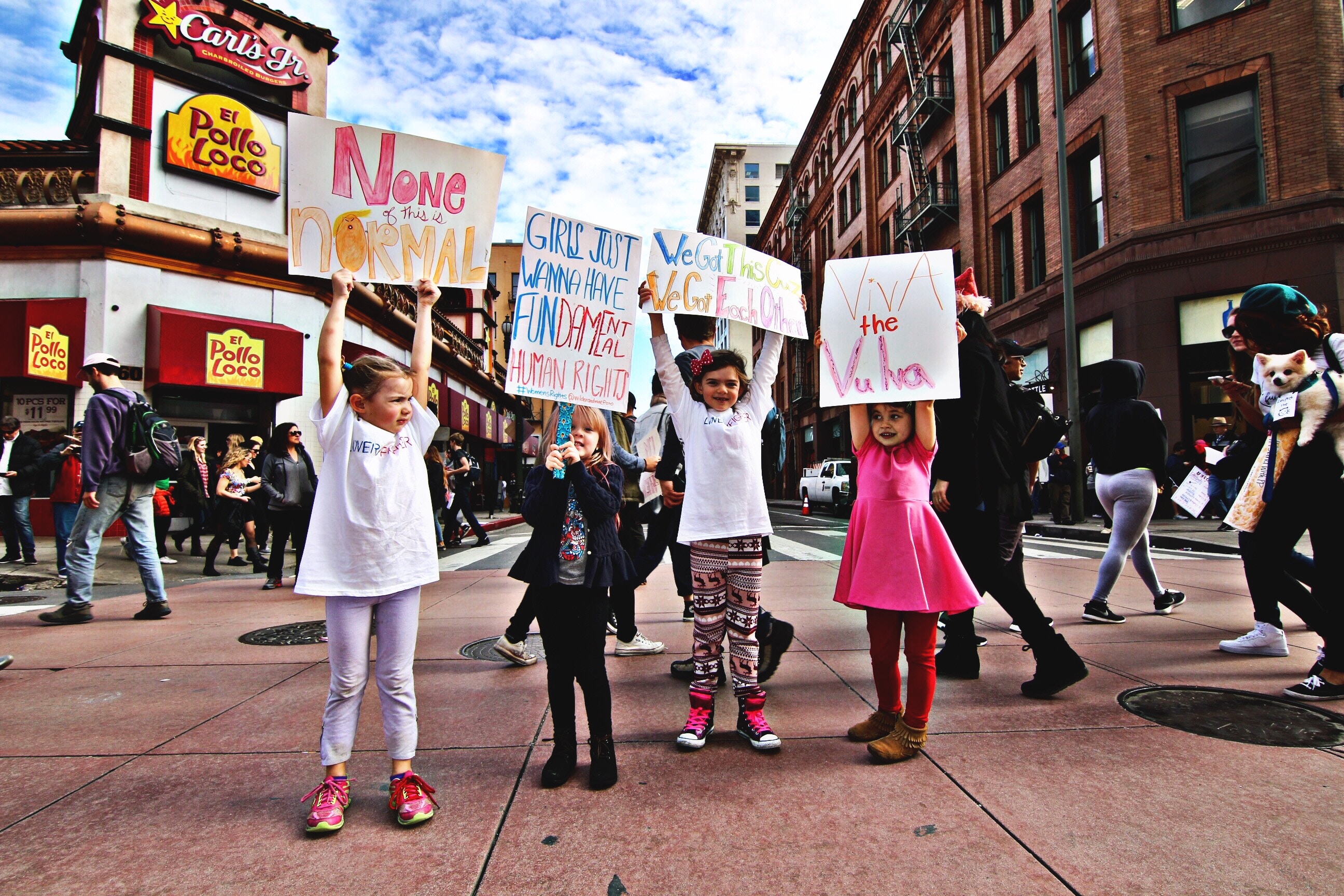 Is It A Bad Thing That I Can’t Stop Writing About Politics?

Yesterday, I wrote not one, but two pieces to post here.

One was a continuation and explanation about my thoughts regarding the culpability/responsibility of shluchim during Trump times, and the reasons for my last article on the topic. The other was a reckoning of my daily meditations on racism that I observe and ponder, within and without my body.

But neither felt right. Too vulnerable, too raw, undigested. I’m not sure if I’m ready. I’m not sure if, as I grow and stretch internally, if I need to share. Instead, here I am, writing this. A reflection on why I didn’t post both.

My heart feels different lately. Heavier, but not necessarily in a sad way. More like it’s regurgitating the experiences of the world, turning them over, considering them, swallowing them or spitting them out as I reposition myself to the crystallization of my perspective on the world around me. Every outing is a new reckoning, a new imagining of what others experiences.

In a restaurant, a Hispanic busboy serves me. I can’t help but think, as if often the case, if he is illegal. If so, I wonder what it’s like for him, now, if he fears for his life, and potential separation from his family. I think about myself working at restaurants, ten years ago, and the illegals I met there, who told me their stories of why they came to America. Back then, it was just a fact, with restaurants sometimes feeding them social security numbers when necessary. How abruptly times have changed. The changes I’m still processing.  I wonder all of this as he quietly, unhappily, hands me my schwarma,

Part of me wishes I would think stop thinking like this, for aren’t there so many bad things happening in the world, all the time? Is this so much worse? What good does it do to think this way?

Another part of me assures myself that the constant reckoning is part of the process, just like drawing, when even the act of learning to see is valid and substantial in itself, regardless of what comes down on paper. I tell myself that my brain is digging in deeper neural passageways, and pretty soon the connections there will be more automatic and integrated with my being, as the reality of others’ experiences sinks in deeper.

Amy Schumer, on her amazing Oprah Supersoul podcast, said something that really resonated with me. I was happy someone had the guts to say something that sounded so stupid, yet was such a reality for probably many of us. “Before two years ago,” she said (implying around 2016), “I thought racism in America had been solved. I grew up believing we had solved the problem of racism.”

Despite the obvious news reports of things going around in the country, growing up in a mostly white, well off suburban town where desegregation was learned about in theory, and black actors performed on our television sets, we prided ourselves on the fact that one black child was in our classroom. Perhaps the voices of protest were quieter then, but the truth probably was we weren’t listening hard enough. Until a president unsympathetic to vulnerable minorities arose, cell phone videos of unwarranted attacks proliferated, and Black Lives Matter rose and spoke, spreading reality and outrage, and suddenly, it was impossible not to see any longer.

The world is hurting. It’s shaking. Perhaps it always was, but now, when I see the possible imminent threat of its social earthquakes closer to home, I want to hold it more. I want to sit with it more.

My mind is receiving and my heart is sloshing it all around like a furious washing machine cycle, and I’m trying to see what I can produce from all of the cooking. What art that can elevate? What words to offer hope? What understanding to elevate myself?

There’s a lot of internal scavenging that’s going out, as I scoop out the anger, resentment, and confusion from my insides, and have honest conversations with them. What do I think? Where do I stand? What is still holding me back? How can I connect, with all people, those I agree with, those I don’t? Where do I find common ground? Where and how do I speak up? What can I do?

My identity is pulsating as I feel my mortality acutely. In understanding the threats to our humanity more intimately, I understand the generations that came before me, and the potential explosion of the planet in front of me. I want to hold that planet.

I feel it all. I sit with it. Knowing, hoping, praying, that good and beauty will be produced from all the chaos. So much already has.

I, like a mother hen, keep on sitting on the vibrations of the world as it cooks. And writing about it, or writing about wanting to write about it, as I shift inside, swaying with the vulnerable, precious world outside of me.