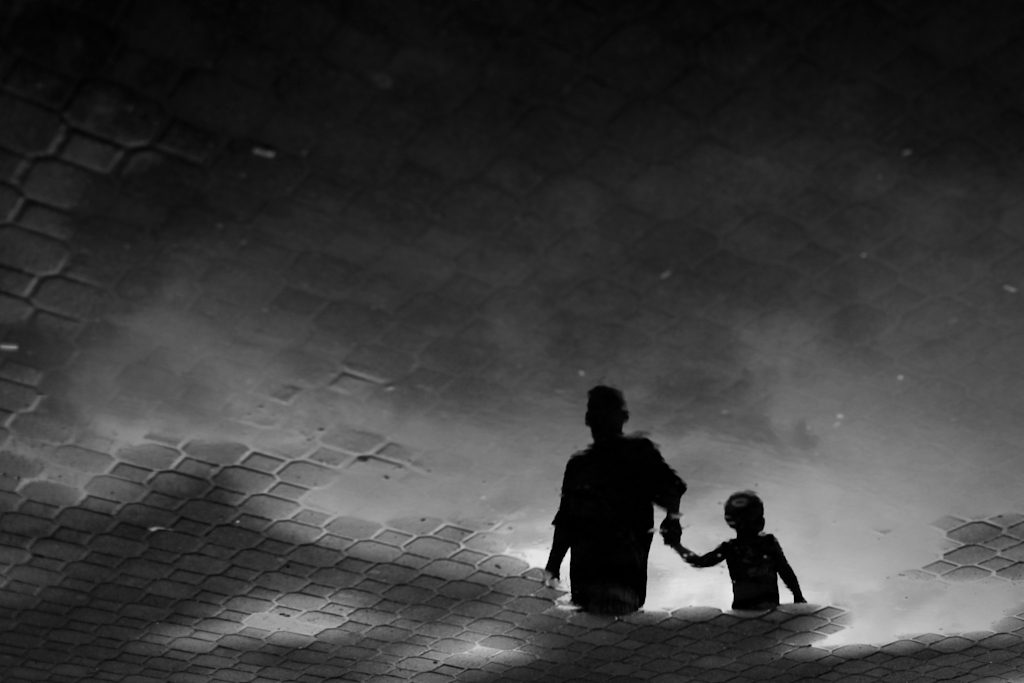 Why I Don’t Fear The World Forgetting The Holocaust

We, the People of the Book, pass down stories.

Every spring, we gather around a wooden table, extend our spines back in acts of royalty, imbibe, ingest, and open our mouths to give room for preordained words to tumble out. But innately, we already know these tales.

Our hearts know before our mouths utter. Our bodies are born knowing.

We are born with a pulsating, agitated energy, grit encapsulated, power, strength, and sensitivity spinning within us, packed from years of oppression ready for expression. This is our emotional heritage.

Each generation unwraps this internal stitching of compulsive vibrations, fashioning them as they explode from our seams. We are born to remember.

Others, it is becoming clear, are not. Despite the unfathomable amount of Holocaust footage, documentaries, and films we have produced in the last two generations, word has sprung up that this generation is starting to forget. According to this Washington Post article,

“Two-thirds of American millennials surveyed in a recent poll cannot identify what Auschwitz is, according to a study released on Holocaust Remembrance Day that found that knowledge of the genocide that killed 6 million Jews during World War II is not robust among American adults.

Twenty-two percent of millennials in the poll said they haven’t heard of the Holocaust or are not sure whether they’ve heard of it — twice the percentage of U.S. adults as a whole who said the same.”

Am I, a grandchild of Auschwitz, horrified? Not quite.

How much do others recollect of our story, anyhow?

Who else, besides the Jew, contemplates and annually acknowledges the four hundred years of whipped Egyptian slavery?

Who else recognizes the First Temple, built to house His Sacred Name, and the Greek civilization that threw us out?

Who else yearns for The Second Temple, violated by the Romans who set it on fire, scattering us in their bloody, victory rampage?

Who else reflects on how we cried on the rivers of Babylon, suffered in the Crusades, fell in the pogroms, and sacrificed in the wars, year after year, on regurgitated desert soil?

In twenty years from now, who else will remember the orderly, hell-on-earth slaughterhouse that took six million of our bodies?

Is it their onus, or ours? Whose story is it to hold and to tell?

We are the people who are asked to remember.

Lives that have screamed before us will leave the minds of those who are not called upon to retain them. Our minds and bodies, on the other hand, are called upon to witness.

Just this Monday, as a juror-in-waiting, I stepped inside the doors of the New York Supreme Court, and the rigid, low-grade fear laced atmosphere greeted me, a subtle uniformity in strength designed to inspire obedience and efficiency.

“Next!” The uniformed man shouts briskly, and I find myself in some German town or Polish village, lining up, “Next!” obeying because others obey, because of what could happen, because of what has happened.

Looking around, what are other people doing? am I doing it right?, I feel the potent atmosphere of compliance and I piece reality together, making it my own. Mengele awakened,  I step up to the line and put my own belongings through the conveyor belt. “Next!”

These are my stories.

Or caught in the subway rush, body pressed against body, little room to move, breathe, holding on tightly to the bars as we go through the blackened tunnel, I imagine myself, holding on, holed up, not knowing what awaits me at the other end.

I step off into the fresh, cigarette smoke-fumed night, leaving them behind on their way to a Gd forsaken nightmare, worse than anything they could imagine.

My body remembers what my heart feels.

At the children’s doctors office a few months ago, a video played. Jarring animation showcased two characters, reenacting the Purim story. “We want to kill the Jews!” they squeal, and I am acutely aware of the nonJewish family sitting upright, uncomfortable in the waiting room in front of me, their little sneezing boy tumbling around, the mother dutifully cleaning him as a children’s history lesson of anti-Semitism plays in the background for ears too young to comprehend, “Kill the Jews!”

This is our story, our festivals, our legacy.

We are the witnesses. We will pass on the stories -and most importantly, the lessons- each generation we enter.

We will whisper the lessons through every land we walk through.

Remember, do not forget. The onus is ours.