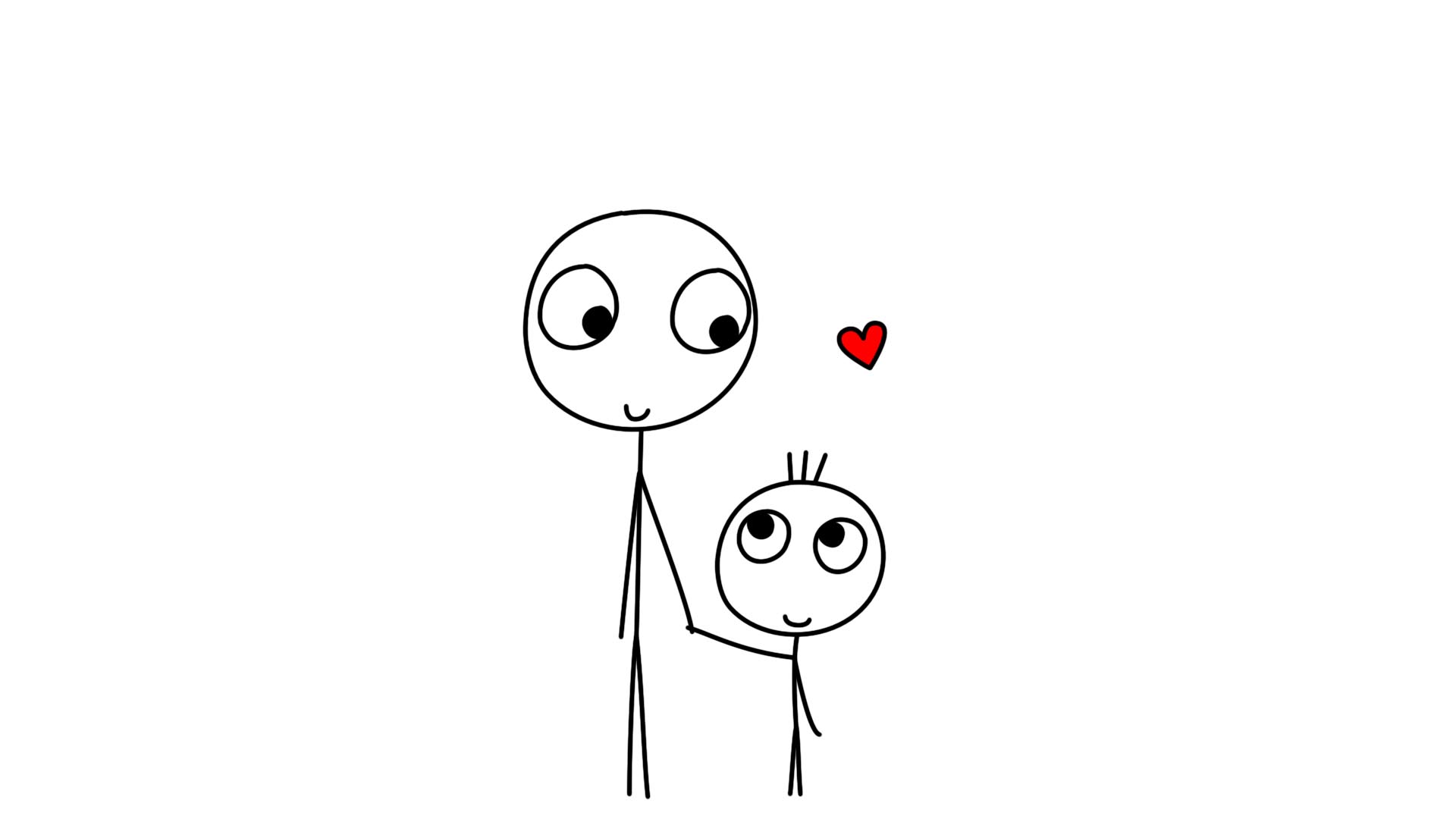 Breaking The Culture Of Silence By Learning To Draw

Whenever I teach an art class, I emphasize “learning how to see” as one of the primary objectives.

Regardless of what students produce on paper, drawing from life challenges what they think they are supposed to see, with what they actually see.

As Henri Matisse said, “There is nothing more difficult for a truly creative painter than to paint a rose, because before he can do so he has first to forget all the roses that were ever painted.”

As humans, inundated with an overabundance of sensory information competing for our attention- colors, sights, sounds, tastes, and ideas, for example- it’s impossible to mark all of it as urgent and important. Most becomes delegated as background noise, to pay attention to and consciously acknowledge someday.

We compensate by generalizing. We believe what we are told the body is supposed to look like, and we see that without actually looking.

Perhaps nothing encapsulates this better than the annoying, pervasive comment often made by those that doubt their drawing abilities that, “All I can draw is stick figures”.

As if we came out from the womb drawing stick figures, and only the skilled advance from there. No, we learned how to draw stick figures. Someone along the way taught us that a head should be represented as a circle, a torso as a line, etcetera. Someone taught us to doubt or look away from our actual perceptions.

From then on, whenever prompted to draw a person, someone unfamiliar and insecure with drawing freaks out and grasps at the only image they think they are seeing and are supposed to see; a stick figure. And this is what they draw.

To learn to draw, however, we must retrain our brains to slow down and really look, to see the specific way that specific elbow we are drawing crooks inwards and stretches out. We learn that the process of refining and articulating what we are seeing never ends.

Which brings me to the current social climate. All of the upheaval and dramatic turn of events of Hollywood men in power losing their jobs and status through long overdue accusations of sexual harassment, while thrilling in its messianic abruptness and reversal, raises questions:

How did the simple, pervasive, power of cultural norms create a Hollywood blanket of silence?

How does being told what is worthy and safe cause a person to shove concerns into the back of their memory, instead of on the tip of their outraged tongue?

And what happened recently, within that social norm bubble of forgetting and nonseeing, when something shifted?

Like a person staring at their spouse’s face after twenty years of marriage, suddenly noticing the way his nose peaks and opens in a way she never truly saw before, someone captured something specific and distinct in mistreatment and found the words to describe it.

A woman caught her memory and experience by its horns and pushed it out of her, birthing a revolution of revelation as she spoke out. People heard it like they hadn’t heard the words before. Brains opened up to experience, identify, and classify more of plain reality.

Another woman, hearing this declaration of experience, felt her own memory of abandoned words, folded and packed away into a dusty suitcase neural compartment, crawling out of  hibernation. Stretching, that memory looked itself gravely in the mirror and found itself telling a story she never thought before to tell.

All of these spoken words of experience help our society articulate intellectually the responsibility we have towards safeguarding the sanctity of one another, as we fashion laws to impose observation of that sanctity.

Hopefully soon, that intellectual knowledge of treating each other well will trickle down towards our collective hearts, and we will intuitively, without being taught or told, understand these divine rules. We will know it, because we will be able to see it plainly in front of us.

Our opened eyes will  allow us to become blessed bystanders to the reverence of each other.

We will see the glory of each other without being told what it should look like, and we will know how and when to bow.

Until then, the necessity to learn how to see better never ends.

Culture will invariably call itself a stick figure and swallow us within that bubble, pressuring us to forget what is blindingly clear in front of us.

But if more men and women continue to find the words to describe their perceptions and experiences, we will continue to dig away at the revelation of the pure glow and correct boundaries of the other.

In order to see, and thus respect, the glory of us behind the thick fog of cultural norms, that shields us from witnessing and identifying the unbreakable majesty of who we already are.