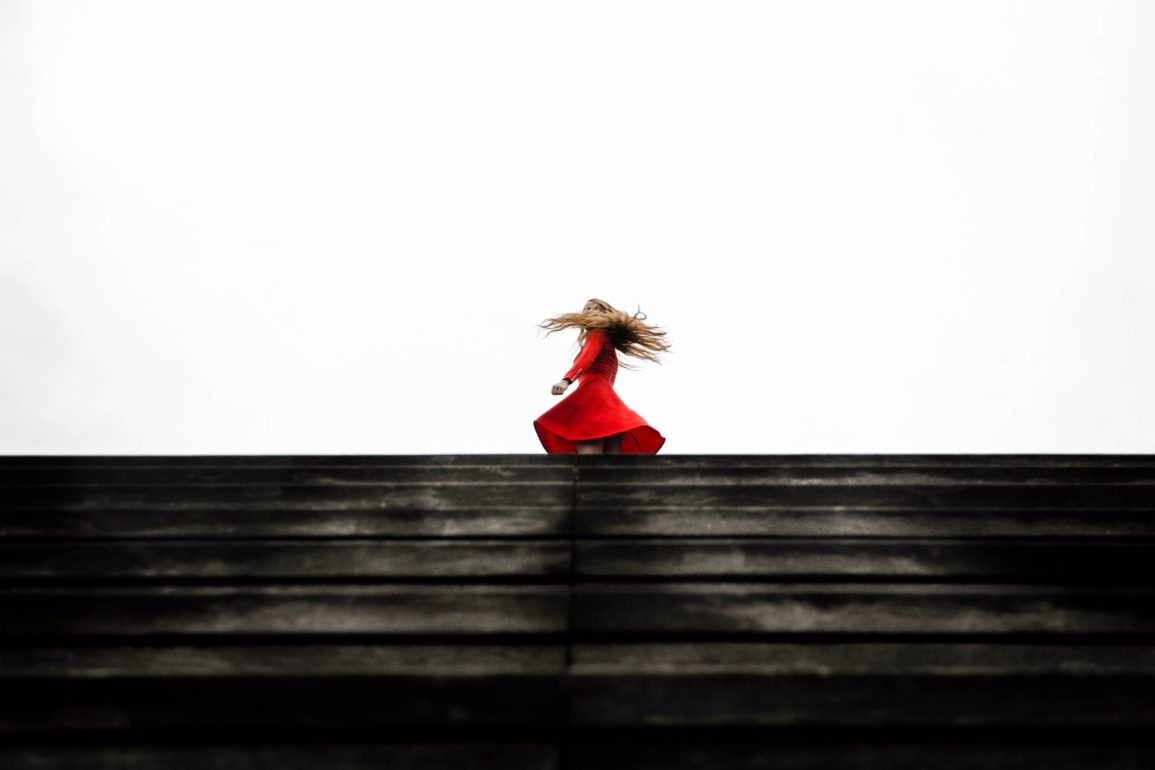 A Red Linen Dress And An Edison Lightbulb

An Edison bulbs hangs loosely over my head.
I am seated at table four in a rustic coffee day shop.
The tables don’t have numbers, but this seems
like the fourth cup of cold brew. My fourth time
here. The backdrop of the shop houses an updated
screen. But in paradox, on it, flashes silent pictures of a
black and white era. Soldiers clad in bravery, foots
In the threshold of death. Modern eclectic music
bridges the gap overhead.

It seems we are living in times of extreme technological
advancement, with a luscious longing for the vintage.
But the vintage we crave is one of design, culture, sans
the strings attached of less accessibility to modernity.
It’s a laughing contradiction to any old timer who has been
Born before the clock struck apple-o-clock, before we became
Buried in devices, where we type articles, heralding back
To times of yore. The buildings sport minimalist design,
Modern colors, brazen creatives nourished by the street.
And on the other side of the avenue, is a gallery of my grandmother’s
Clothes. Some teens have claimed they are in vogue.

It seems I’m a bird caught above a rooftop, dangling low
Over a century that spins nonchalantly into great oblivion
And simultaneous over-stimulation. A chasm between the
Long-ago slow flow of telegram life, and a single phone
Attached to the wall (in which you would have to carry until
The cord can no more reach) to the room where no one
Would hear your conversation——
And the buzz of sensory invention, catapulting our heads
To a heady rush of extravagance, turned to nothingness
In its wake.

I saw a thrift shop and held a red linen dress between my
Fingers. I thought of a young Zelda Fitzgerald, caught in
The traps of her marriage, while her soul budded with
A creativity that couldn’t be published fully. Time was
Softer than, and in the hum of a more primal world, we
Were deficient. But I laugh at the irony of a 21st century
Woman, blazed with a feminine mission in a world of
advancement, and on her finger is a 1930’s ring emblazoned
With some woman’s name. She wears this proudly.
She will stock the shelves of her modern refrigerator
With an old wooden carton. The basil smells fresh.
She will oscillate elegantly on the border of a vintage
Soul with a modern world.