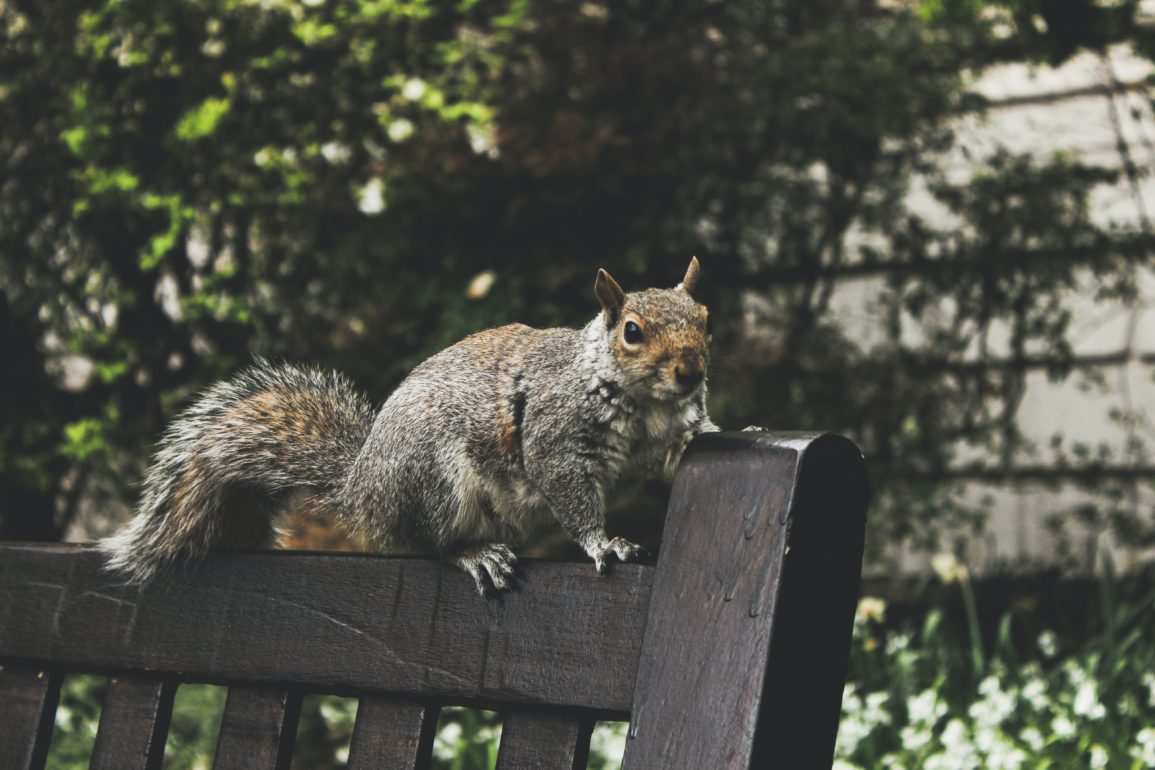 Postcards From A Pandemic

The birds and squirrels are taking over the city, walking around the shopping centre as if they are shoppers, but they’re simply enjoying the freedom of it all: freedom from humans and traffic, a freedom unlike anything they’ve seen in a long time. But with so much walking, comes tiredness and starvation, so they’re also looking for something to eat. Free of charge, of course, as they carry no currency with them, not even a Bitcoin. But even now, during these strange times (but they aren’t that strange because the human race has lived through it before; different pandemic, similar lockdown), there’s always a kind soul walking around, feeding the animals, a kind soul that knows that the animals need food.

I walk past a few corner shops. They’re still open. They’re always open. Down the subway, and I see a lonely cyclist coming on the opposite direction, a young woman, mask on, no helmet. Out of the subway and no one around. Closed gyms, closed cinemas, closed shops. A feeling of emptiness comes over me. “If I make it through this year in one piece, I can make it through anything,” I think to myself.

Everywhere I look, every place looks the same. The people give a place some character. The people give life to the world. But the ducks seem to like the emptiness because they have entire streets to walk on.

This emptiness is killing me, especially now, during these troubled times; this pandemic, the divorce, the coldness. I wish there was somewhere open, somewhere I could sit down, order a coffee, and write for a bit, but everywhere is closed, everywhere everywhere, in every part of the world, everywhere everywhere, we are living through the same pandemic, facing the same enemy. But when this is finally over, what lessons will we learn from it? None, I’m afraid. Later, there will be another war, the greedy people will remain greedy, and a few years down the road all of this will be forgotten, including the pain that I feel now.

A strange world right now. Empty. Cold. A world where we almost run away from other human beings. The pigeons look at us and laugh. Then they fly away, only to return later on to attack our cars and windows, and leave their mark behind. This is their world too, but we seem to forget it. The human mind is so selfish. At times so cruel. But there’s hope. There’s always hope. As long as there’s faith, there’s hope.

An old Kabbalistic teaching comes to my mind as I walk aimlessly, trying to find a place where I can sit and write: “All the problems that a person has… all stem from the person himself.” And, “Wisdom can be found from nothingness.”

The Kabbalists were onto something, but a lot of us, including their descendants, have forgotten a lot of their teachings. We’ve been too busy with everything (and nothing), too busy with greed and whatever, that we forgot where we come from and to Whom we have to answer.

I make my way along Croft Road, no one in sight. Corporation Street, someone waiting for the bus, take a right, up The Burges, more people waiting for buses, people with no masks on, people with masks on, a few closed restaurants, a few open restaurants, open for delivery only. This is the year of the key worker. Remember them. All those people who delivered you your food, the truck drivers that went from country to country to make sure that the supermarket shelves were never empty, the people who emptied your garbage bins, the doctors and nurses and cleaners and security guards that made sure you were safe at a hospital. So many people to thank. Where do we start?

Up Trinity Street, a queue outside Wilko. I take a left and almost bump into a squirrel. He/she is waiting for someone, for food to be precise. I’ve got nothing with me. Only a head full of doubts and dreams. But then I see her; the lonely lady with the blue trolley. I see her almost every day, going from spot to spot, stopping to feed the pigeons and squirrels. You can tell that she’s not a rich woman. You can tell that she doesn’t have a lot, but whatever little she has, she still takes the time to look after the small creatures that inhabit our world. This woman has been blessed, with goodness.

Feeling a bit thirsty, I quickly go to a corner shop and buy a can of Pepsi. I never drank the stuff, but ever since the pandemic started, I’ve been craving for Pepsi, drinking a can of it every two days or so. Strange. Or maybe there’s nothing strange about it.

The shop is in Broadgate. From there I head to Coventry Cathedral. I stop by the Cathedral Gift Shop and sit on its steps. Notebook out, I write notes for a journal about this year, a journal that will later be turned into a conspiracy sci-fi novel. I don’t want to hurt anyone, not even those who have hurt me, and so I turn reality into science-fiction. I am nobody. I have no right to hurt anyone. I know where I come from and to Whom I have to answer.

Lost in my own thoughts, I remember some of the “teachings”: two distinct souls, the Nefesh HaBehamit, and, more importantly, the Nefesh Elokit, described by Job as “a part of G-d”. And then, in my mind, I see Job all alone, a man who lost everything he held dear, including his family, his health, his wealth, everything, and I see hope ahead for me. Right now, I’m struggling to come to terms with everything, but I’m still praying, I still believe, and every once in a while, I still shed a few tears.

I sit there, on the footsteps of that closed shop, thinking of Job, faith, hope, and of how this is not the end. In the end, ironically, there might not even be an end.

And then I see the lonely lady with the blue trolley coming down St. Michael’s Avenue, stopping to feed the squirrels and pigeons, and I think to myself, “There’s still hope.”

And so I write, because writing helps me to forget and to move on. And I drink my Pepsi. Later, a lonely squirrel comes over to say hello. Or maybe he just wants a taste of my Pepsi.