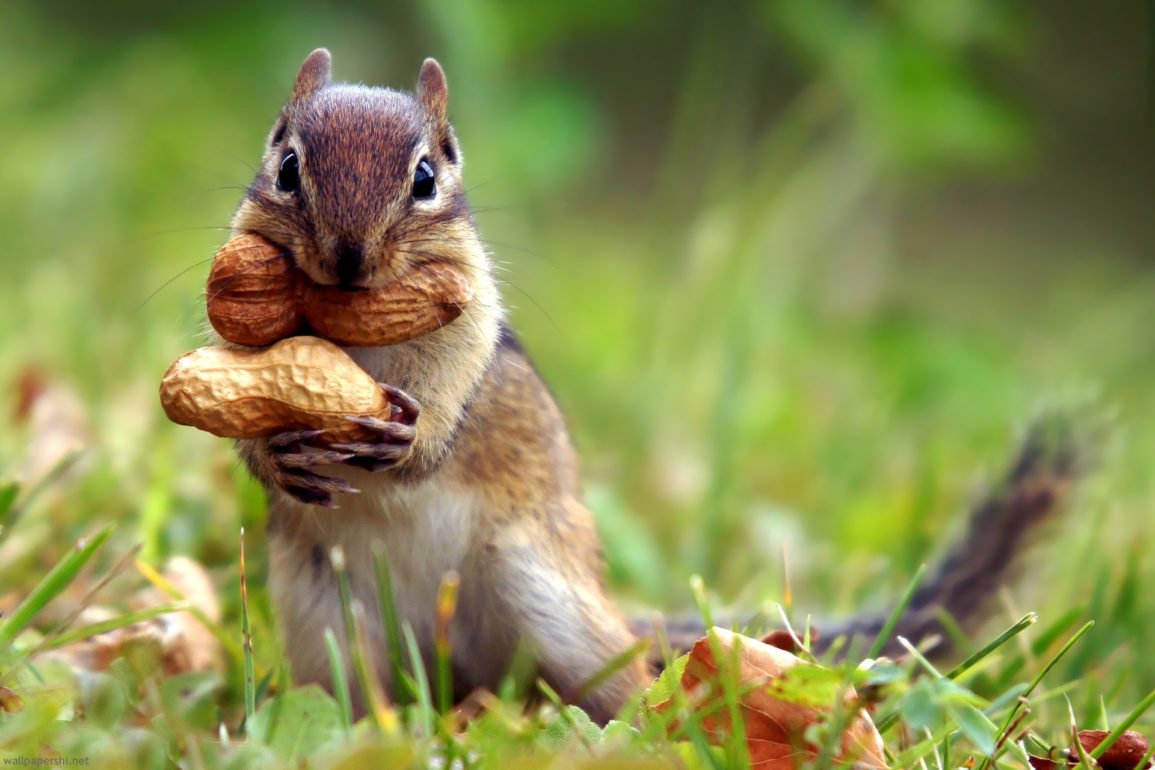 My mother was an eccentric person. She was a visionary, political activist, teacher, artist, but also a fan of holding onto things. She had all types of furniture and odd objects when I was growing up. She kept it in a handful of storage sheds in the basement of our Chicago apartment.

Most tenants were assigned one shed per apartment, we had acquired more. We even had a large shed in a building down the block. The sheds had antiques, chairs, canoes, camel hair bracelets, wooden shoes, rusty bird cages, taxidermy roosters, cobwebs, briefcases, wigs, wooden ships, records, leather jackets, lost pieces from the ruined temple, paintings, motorcycle helmets, a wedding dress made from a parachute, a saddle from Bilam’s donkey, shattered vessels from before creation and everything else which served as a memory. The sheds had poor electrical wiring and were dark. We felt like miners in a coal mine but without a canary.

My brother Zachary and I would help, moving things around and from shed to shed. That’s how i remember it. I still don’t know what we moved, why, or where. It’s all a dream, just voices in a dark basement, laughing, cursing, and having mysterious items fall all over me. It was tough, but I wouldn’t trade it for anything.

We’d open the shed door and arms, heads, and bodies of wooden objects would attack from all directions, a Russian pogrom. Like a varsity football team, my brother and I, and whoever else we got to help, would ram the items in defense, shoving them back into the dark hole. We felt stronger than linebackers. There may have been rats and bears inside the cave, but they were afraid of us.

My mom would stand behind us watching, giving orders, “Don’t break that! It’s important!” a silhouette in the dark. She had hair just like Marge Simpson’s sisters. It was unclear how she knew what we were holding. Perhaps it was a psychic premonition. Sometimes the circus went on for hours. We’d carry objects out into the light, outside the buried coal mine into the light of day to have a clear look at the mystery creation.

My mother would stand there, smoking, with her afro blowing in the wind like a weeping willow on a windy day. She would be silent, weighing to herself the meaning and value of the object, while perhaps associative images and the history of the world flashed before her mind. Perhaps amidst her meditations she had even conceived solutions for the Israeli conflict, but had forgotten them shortly after. My brother and I would use the opportunity to take brakes going upstairs for corned beef, bubblegum, watermelon, corn, and a quick take at video games as she reviewed the objects and reminisced.

During one of my birthdays, I had a dozen friends over to eat homemade birthday cake and to play games. After some time my mother decided that we should all look through the shed together. It seemed like an optimal time indeed. We gathered some of the kids and headed to the basement. Most couldn’t handle the assignment. Weak soldiers. The crowd thinned out rather quickly. They’d turn to me and say, “Hey man, i GOTTA GO.” A few friends who lived nearby stuck around.

When we moved, all the things came with to other sheds. It was hard to throw objects out. Eventually all the items became meaningful to me too. The heaviest object was an antique cast iron stove that was at least a century old. If you dropped it off of a building it would bust a hole to the center of earth and you could find Waldo. One afternoon we set it out near the alley to have a look at it under the heavenly blessed sunshine. My hair fell out carrying it. My mother had dragged it around with her for years.

This stove, an old ice cream maker, and a first print set of books from Gertrude Stein seemed to be her favorite. Also, the old 9 foot canoe frame she hung from the ceiling in her apartment was a treasure. It hung above her bed. We had left the stove sitting outside for a few minutes without guard. It was a mistake. We should have placed an electric barbed wire fence around it with a Doberman. When we came back it was gone. We looked around for the thief. In the distance, a block away, we noticed one of those metal collector junk trucks driving off packed with items to the sky. I tried to chase it and shout out but without success. The driver may have been blasting Mariachi music.

We all moved away to different places but still have some of the items in sheds near Chicago and Michigan. I log in online each month to pay the storage shed bill for my mom. My mother often says there are a few valuable things in there. No one is really sure. My mom worked on community projects with local Chicago artists for years. A few became famous with their art reaching significant prices. I’m hoping there are a few pieces in there somewhere, I could buy my wife a new sheitel.

Married with kids, I now find myself holding onto objects. I store artwork and supplies, antique tables I like, spinning wheels, a WW2 leather jacket and so much more. Every time I pass an antique shop or see furniture set outside near the street curb I hear a phantom messianic calling. My body floats. My wife bugs me often to empty things out but I can’t. Each item has it’s importance and memory. And besides, I was trained well, the Mujahadeen got nothin on me. The collection is just beginning, but don’t tell my wife.