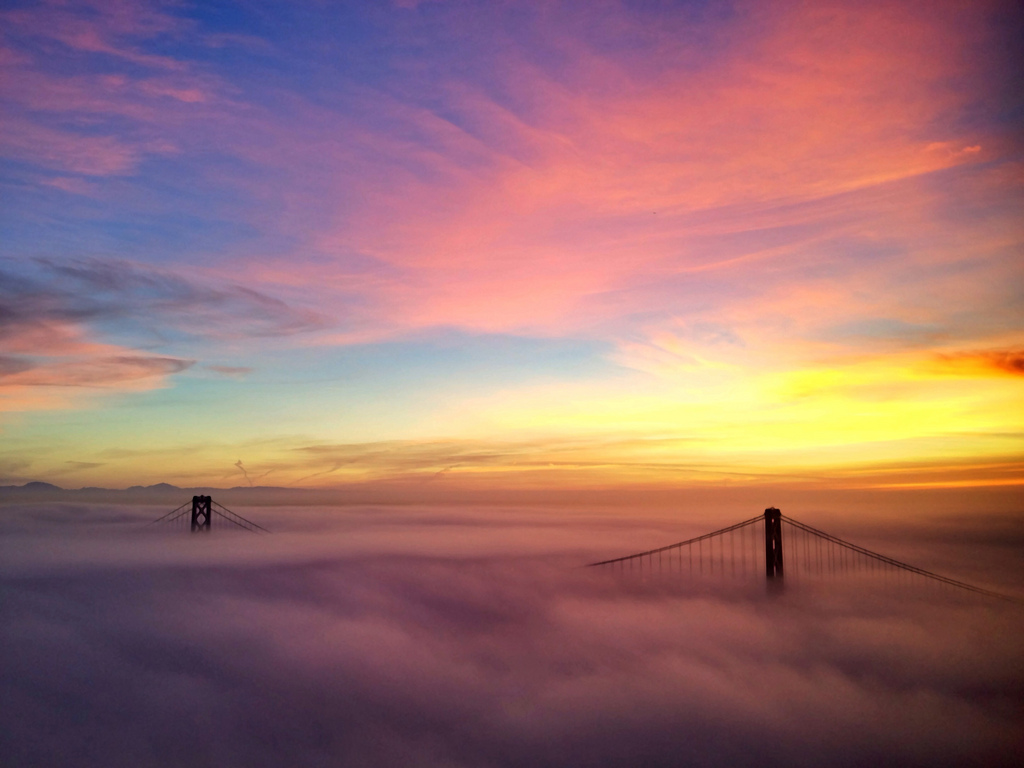 This Is How You Say Goodbye

This is the second part of a mostly-true story. You can read the first part at this link if you want to. Or you can just start right here.

I was going to drive to New York City. It was as easy as that. If you’re one of those boring, ordinary, stable people who wonders how it is that there are other people in the universe — people who are prepared for everything and afraid of nothing, people who can just as easily call for takeout as they can say, Sure, why not? I’m moving across the country; I’ll do it next week — then let me explain to you how these people exist:

We have no commitments — job, lease, significant other. We prize adventure over all other things (friends, stability, a guarantee of where we will sleep tonight). The lure of the unknown is strong in our blood. Our quality of life is often very low. It’s a lot easier to imagine being lured onto the open road, where you might be sleeping on a Greyhound bus or a Greyhound station bench, when your bed at home isn’t very comfortable, or isn’t exactly a bed.

We know that our stories will have happy endings, partly because we are so determined to make the endings happy, and partly because it’s gotta be better than what we have now. We are romantics. We are poets.

And we don’t think too hard about things.

If I haven’t made it clear enough already: I am a madly anxious person. If there’s one thing that’s universally known to set off anxiety, it is the unknown itself — the idea that events might happen, or circumstances will come up, which I have no ability to plan for.

That didn’t hit me until the morning after I’d drunkenly agreed to accompany Elyse, my best friend’s ex-girlfriend, in her SUV driving cross-country. I woke up foggy. In my head, stories I wanted to write swam together with the stories I’d been living, and I wasn’t always too clear on the division between the two. This had nothing to do with drinking. I’d had problems discerning between reality and fiction ever since I was watching X-Files while doing Bar Mitzvah prep.

But upon waking, I checked my email, and in my email, there was a short email from Elyse, curt-but-positive as usual, I was serious about New York. By the way, so are you.

I was single. I was poor. I was free of commitments, except to G-d. And if there was one reason I said yes, a single way I rose above the ranks of the boring and claimed my right to adventure, it was this: Elyse didn’t give me a choice.

And neither, for that matter, did G-d.

My roommates offered to cook dinner that night. I was suspicious.

Actually, lately I’d been trying not to eat anything. The kitchen was vegan, as close to kosher as you could find in the Mission District, but I’d been on a religious kick, and close to kosher didn’t feel quite close enough. I had cereal in the mornings (rice milk), lots of salads (cold, basically kosher), lots of supermarket bagels (cold, often stale, also kosher). For comfort food, I made plain white rice, which I figured those traveling rabbis in the Talmud would’ve probably eaten when they rode through idol-worshipper territory.

“We’re sorry to spring this on you,” said Kim. “We’re planning on moving in together.”

“Uh,” I said, “you already do live together. I mean, Keith is over here every night. He cooks more than the rest of us put together. We have more quality conversation — uh, quality time — I mean, we spend more time together than you and I ever have.”

The thing was, Keith never spoke. Still, in spite of my initial reservations, Keith had proven himself to be a good guy. He did cook, and never minded when I nibbled (in my less kosher moments). He cleaned up after himself, and after all our numerous houseguests. Most impressively, when it really did look like he was sleeping here more often than he wasn’t, he offered to pay part of the rent.

“Without you,” said Keith. He didn’t speak often, but when he did, he made his point.

I considered the possibility that G-d was kicking me out of San Francisco. I considered the possibility that I was seeing signs everywhere just to prove it to myself. I was only going to New York for the summer — this is what I kept telling myself — but, after that, what then? I could come back here, grow old, have a steadily-progressing series of wacky adventures with a revolving cast of supporting characters, die alone. Kim and Keith would discover the body, or whoever the next Kim and Keith were. Unless another Orthodox person showed up in the Mission, and she was a girl, and we actually liked each other enough to…

But that wasn’t how you chose your life partner, out of convenience. Especially not someone as emo and melodramatic as I. You met the right person in a field of millions of people, drawn together by something sublime, something like Fate, or the Hand of G-d. Something magical enough to deserve capital letters. And if I wanted that person to be Orthodox, I should probably go where there were more Orthodox people than just myself and the local (male) (married) (and a super nice guy, but really, really not my type) rabbi —

I cleaned the house. Madly, maniacally. This cracked and creaky old Victorian, the $400-a-month wonder that for four years had housed my books, my bed, my girl problems and money problems, the place I’d written my first book — leaving it was like a breakup, but only I was upset. The house didn’t care. Someone else would come along.

We had a yard sale, all the communal things we’d shared — kitchen appliances, furniture, the board games and DVDs nobody wanted to take responsibility for — and personal stuff, too. I gave away this collection of M.C. Escher prints my parents got me that I’d never found a good way to hang up, the plastic cases to my CDs. I’d take them all back, just the disc. and their booklets. Ten years later, I’m still looking for replacement cases.

I visited the landlord in his basement workshop, an intricate place where he hung thousands of power tools and bags of loose screws. A metaphor, but also not. “How much of what we’ve done,” I said, so you actually want us to undo?” All of it, he said.

We set to it. We disassembled the flower beds in the backyard, which, our upstairs neighbors would tell us later, didn’t make much of a difference — the renters who would follow us, a drug dealer and several of his clients, would strew the yard with their leftover trash, their eventually-rain-soaked belongings, weird metal skeletons of machines they’d found on the streets while high. The landlord had to get rid off them himself after he evicted them six months later for late rent and then nonpayment. I bet he wished he’d never made us kill those sunflowers then.

That was my work for the month: undoing everything I’d created. It was an ending. And if becoming a writer had taught me anything, it’s that endings never come naturally — you always have to work for them.

With dirty hands and an open heart, I handed in my keys and received a receipt, a copy of the lease, which I would later leave at a poetry reading somewhere, a poem scribbled across the reverse side. I thought about going back the next day to find it — the poem wasn’t that great, but there were some good lines I could maybe salvage.

My first stop was Elyse’s house. I left the remainder of my worldly possessions — a duffel bag stuffed with clothes, a backpack of books, and a 4-person army tent that had somehow appeared (G-d?) in the back closet of my former house — on Elyse’s porch. I rang the bell and, mystified, wondered where she could be, a mere two weeks before our departure. Oh! Work. She was at work. I left my clothes and stuff there, trusting once more in Fate, in G-d, and I set off to wherever I’d spend that night.

Next time: My lease ends on the day before Passover! Did I forget to mention that? If you thought I was hungry before….

Photo by Eric Wagner. If you want to read the first part, it’s still here. And if you need more in the meantime, may I recommend my sort-of-memoir Yom Kippur a Go-Go?