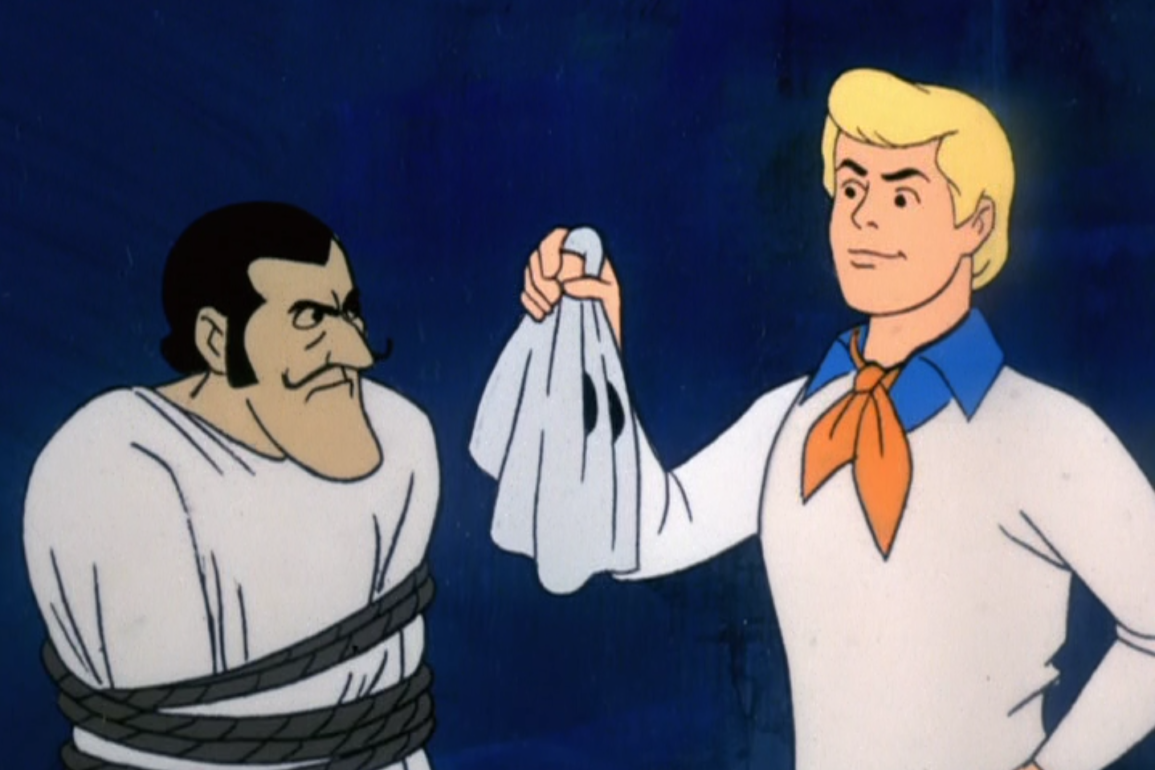 My Rabbi Is a Sex Offender

On Shemini Atzeres night, I downed the majority of a bottle of very nice whiskey, thought about vomiting it up, decided I didn’t feel sick, just drunk, and excused myself from the lonely dinner table of five adults — my in-laws, my brother- and sister-in-law, and myself. Instead I sat on the floor with my kids and nieces and nephews and watched them play, unable to talk or join in myself, just floating along in their imaginary Magna Tiles world, excusing myself to burst into the bathroom, lock the door, and choke out my crying.

A few hours earlier, just before sunset, Australian time, a friend had emailed me a blog post: my rabbi, Barry Freundel, had been arrested on suspicion of voyeurism. He’d installed multiple cameras in his community’s ritual bath and watched women undressing and immersing.

Some of my crying was me trying to understand it. The initial post talked about his having seven laptops and multiple hard drives filled with photos taken from remote cameras. I was sure this was ludicrous; in the year I’d spent as his assistant, my duties included helping him navigate the intricacies of Microsoft Word and his AOL email account. He was a master of six thousand years of gloriously complicated religious ritual, but failed utterly when it came to turning off the centering of text. And the mikveh in which these cameras were installed wasn’t constructed until 2005. Don’t sexual deviancies emerge way earlier in life? What was he doing for the first 53 years of his life?

The thing that upset me most was just thinking of him this way. It’s the grossness of the first time you realize that your parents actually have sex combined with the utter horror that you realize your parents are space aliens who want to destroy the world. I’ve never kept it secret how much I revered Rabbi Freundel. He shares my father’s first name and his love of Law and Order; their beards are even the same shape. When I became Orthodox under his tutelage, he was distant but encouraging in the same way that Dumbledore was distant but encouraging: he wanted to help you, he cared about you, only he didn’t want you to hold yourself back from making your own mistakes and learning from them. Like Harry Potter, he showed us that we were special, not because we were born with this secret legacy, being Jewish, but because of what we chose to do with it. Unlike other rabbis, he was loath to tell you whether a food was or wasn’t kosher, or whether you should or shouldn’t go to a punk show on Friday night. Instead he’d direct you to the original sources, make you read and research what different medieval rabbis said about it, and help you to understand the reason that Jewish tradition works the way it does. He was Modern Orthodox, and he valued the fluidity of these laws. They were absolutes, but not dictates — they were like the 5-7-5 skeleton of a haiku. Within those syllabic limits, you could use any words, make the poem into anything you wanted.

He occupies a small but sizable chunk of my memoir. My review of his last book got circulated pretty widely — in Modern Orthodox academic circles, anyway; widely enough so it got back to him, a person who did not frequently dip into social media channels. And when he told me he appreciated the things I had to say about his book, it was the Jewish equivalent of a hail-Mary moment, where I realized I was really following in his footsteps.

My inimitable friend Eric asked, when the scandal came out:

but that doesn’t even come close to nailing the way that I feel. Rabbi Freundel* made me who I am. I can’t tell you how many of his thoughts and beliefs and ideas I’ve picked up and planted in my own consciousness and made my own. I think he’s done awful, awful things (but we have all done awful things), and I don’t think that invalidates the good things he’s done (because I do think they are good things), and I think that literally the only good things that have come out of this have been the flood of awesome, empowering articles about getting women to take charge of mikvehs and a convert’s bill of rights and needing to put the power for these rituals into the hands of those performing them, not the arbiters who say whether someone is or isn’t worthy of carrying them out.

What’s been destroyed for me is the idea, put forth by Rabbi Freundel against all those other evil rabbis, that the Torah is a set of laws, not limits, and that you can fit your own weird self inside the framework that Hashem gave us. I still think it’s true — well, I want to believe it’s true. Somewhere, somehow, I want to believe there was a way he could have channeled his voyeurism into something sexually healthy and consensual and maybe even cool. But, man, if Rabbi Freundel couldn’t deal with his own evil inclination, what chance do the rest of us have?

* — Along with his wife, who I’m so glad is out of the media spotlight, and media, please keep it that way. I was reminded of her every day of the past two months, when we recited Psalm 27 — one of several times on a daily basis where she or her husband filter into my thinking and my prayers: “It always intimidates me, the weird Hebrew words in that one, and it’s so long,” she once told me. “But then it becomes like my friend, and at the end of Tishrei I’m always so sorry to see it go.” (This was probably 1998, so I’m paraphrasing.) It was a weird thing to hear a rebbetzin say, but also such a simple and honest and alive way to think of a prayer. To a young poet, who had a very different relationship with words than anyone else around me, it was massive to hear someone else talk about a verse this way. I still miss having those insights in my life, and I’m sad I might never talk to her again.