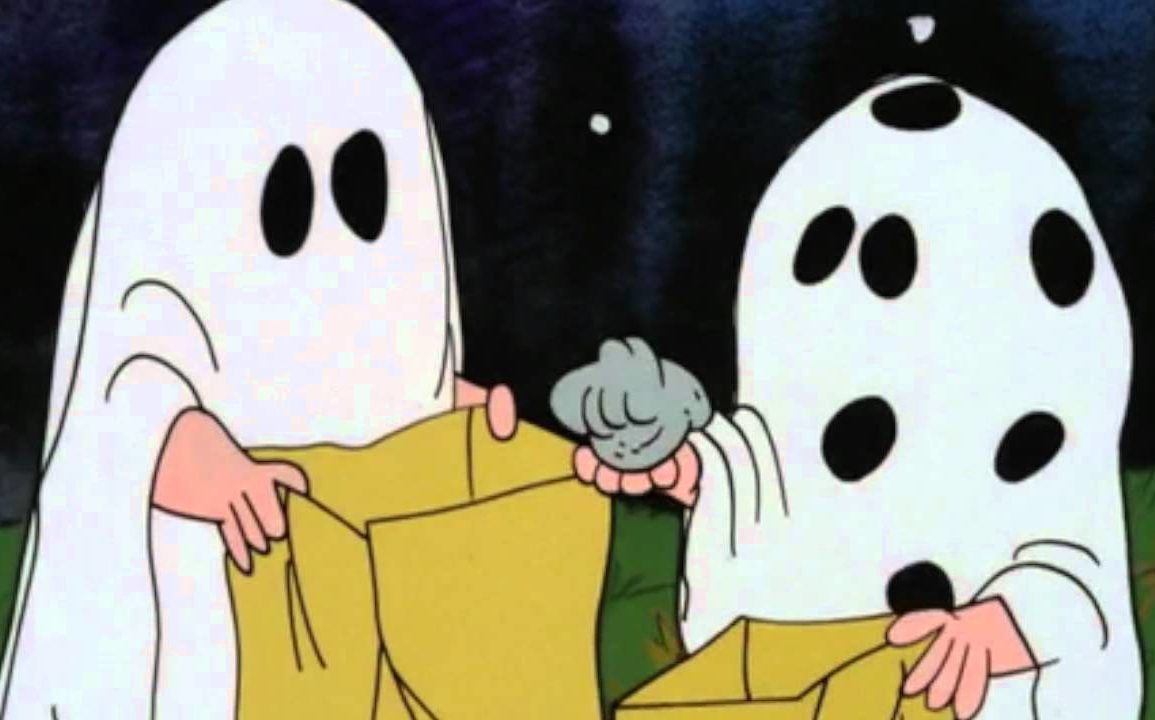 Hole in the Sheet

My baby pulls my hair the exact same way you sometimes do.

We start training our children to be Jews from the moment they are born. We knew a couple who, the husband’s family had a tradition that all boys wore a yarmulke from birth. (Most boys start wearing one at three, or just before.) The custom was sweet, but supremely silly, watching this not-yet-6-month old squirm around with a little skullcap, held around his neck by an cotton tie; it was even sillier, and also sweeter, to watch his parents forever recovering that tiny yarmulke, trying to plop it back on and make it stay.

Another story: One of my wife’s cousins, and there are many, started teaching her baby to say blessings over food from the very beginning. Before breastfeeding, she would whisper in her baby’s ear the blessing for milk, Boruch atah Hashem, elokeinu melech haolam, shehakol nehiyeh bidvoro.

I was told this at a family gathering, a farbrengen, where my wife was off with the women behind a divider and I was shoulder-to-shoulder with guys, getting sweaty at a table of men I did not know but was now somehow related to. One of these newfound relatives was sharing the information. I thought it was beautiful and holy, but I got the sense that it was a sort of a collective joke. Another cousin turned to me and made it official: “Does that mean she says asher yatzar” — the blessing for going to the bathroom — “when she changes a diaper?”

I thought that was beautiful, too.

I was sitting around with a bunch of friends, all of us observant, all of us new to the fold. This was in Washington D.C. Getting pizza there was hard, since the only kosher pizza places were far into the suburbs, way beyond the reach of the Metro. That day my friend Gavin had managed to score one, and he was being generous, inviting us over and sharing it around. We were a few bites in when one guy, newer to Orthodoxy than the rest of us, gave a murderous shriek.

We called our rabbi and asked what could be done. “You do what you’re doing right now,” he said. “You don’t eat the rest of the pizza.” But was there any sort of prayer we could say, any ritual of apology? “Nope. You just try not to do it again.”

Then I, the perpetual smartass, asked a follow-up. “What if you aren’t religious, you eat a pork sandwich, and then you suddenly decide to become religious? Can you eat a slice of pizza then?”

“Of course you can,” said the rabbi. “Non-kosher animals don’t count as fleishiks.” I relayed the answer to the rest of the group, and we all sat there, stunned. “Now,” the rabbi followed it up, “the interesting question is, what if you eat a burger made of cow meat that hasn’t been treated in a kosher manner, then decide to become Orthodox? Does the burger count as meat or not? Can you eat a slice of pizza after that?”

We paused, waited for the answer.

Well, we asked — what would he say?

“Find me someone who eats a burger and then suddenly decides to become Orthodox and the first thing he does is, he wants a slice of pizza,”  he said. “Then we’ll talk.”

It was funny, it was tricky, but there was also wisdom in there. I feel like that day, I learned something about being Orthodox, something important and fundamental, that I hadn’t ever known before.

And I have to wonder how to digest that story now — no pun intended — thinking of the rabbi in the story, and everything that happened to him.

I had a dream. This was years ago, after I’d become observant, before I met my wife. I’d just finished eating pizza. (I dream of eating pizza way more than I’d ever admit.) My girlfriend in the dream — I didn’t have a girlfriend in real life, but I had one in the dream —  was eating meat. We were on opposite sides of a restaurant, separated by a divider. We could see each other through it, though. We watched each other eat and it got hotter and hotter. We needed to meet in the middle. We ran out of the restaurant, ready to make out.

But first we had to call the rabbi.

“If the food has been reduced to a quality that even a dog wouldn’t try to lick it up,” he says, “it doesn’t count as eating.”

Rabbi, I want to tell him. There isn’t a dog in this world who’d pass up the chance to lick my girlfriend’s face.

A rumor got started a few hundred years ago that Jews have sex through a sheet. It persists today. Recently, I was at a party, the only Jewish-looking guy there, and somebody asked me about it. When you look like me, you learn to deal with these questions.

“We wear a special garment under our clothes, our tzitzis,” I said. “It’s kind of like an undershirt, only it has to have four corners, so it’s more like a single piece of fabric. On each end are fringes” — I show him the fringes poking out from under my shirt — “and in the middle is a hole for our head.”

“That tzitzis got mistaken as a bedsheet?”

“No,” he said. “That the Gentiles thought you guys were that big.”