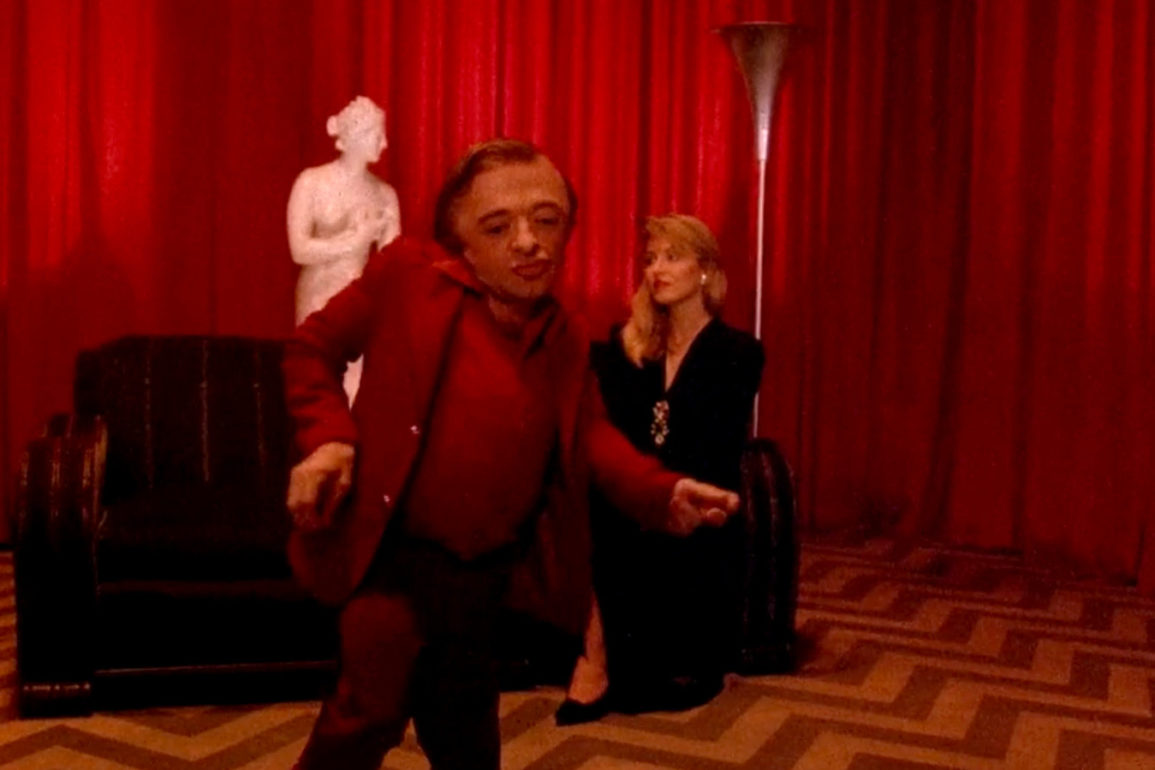 Don’t Let the Haters Drag You Down

Here’s a song for Donald Trump after getting his hand swatted by Melania. And it’s for Melania, too, for the days that you just have to swat someone. This is for the Trump haters, and the Trump voters, and the people who are sick of it and the people who just can’t get enough. I want to say, I have been there, I have been all those people, and to all of you I just want to say: I am with you.

I’ve been in a weird mood lately. A cross between frustrated and full of rage, where I can’t decide if I want to radically change the world or walk away from it or start my own society or just give up on other people altogether and stay home for the rest of my life. And now — if you please — snarl with me, and give the air in front of you a punch, and press play, and keep reading after the song starts.

Today on the train, a woman whose appearance and subway stop suggested she was well-off climbed onto the train, asked if I could give her my seat because her leg was hurting. I gallantly surrendered my seat — and I probably would’ve volunteered to, too, if I’d been paying attention instead of trying to write the short story that would’ve gone up instead of this post. Gallantly at the time, at least. I spent half the ride watching her on her stupid 1000-dollar luxury phone playing a Candy Crush clone that probably withered away both our minds and thinking about how, if I was seated and had gravity on my side, I’d probably be writing something that was more coherent and blissful and maybe that could turn into a book I could sell for a million dollars. Or at least 1000 dollars, enough to afford one of those phones (although I wouldn’t buy a phone, I’d buy a room full of Legos instead) and some nice clothes (not ostentatious ones, but ones that made me feel a little bit better about myself) and finally take a week off from work.

And halfway through the ride, I was like, you know what? You just wasted half an hour of writing time kvetching to yourself about things you can’t change anyway.

And I wrote. Oh, believe me, I wrote.

(Not this post, and not a short story I can finish on a single train ride, but something I’m into, something that might turn into something real.)

Today I got into an Internet fight. It had nothing to do with me. A few weeks ago I’d gotten a stupid letter from a Jewish website, the Forward, saying they loved my writing and they wanted me to write for them. The editor, Sharon Gitelle, got my site’s name wrong and the subject matter wrong and it was pretty apparent she’d never actually looked at the site. And when a friend (ahem, co-editor) of mine pounced on the Forward, I did too. And it wasn’t even on my own behalf! I used to freelance, I know it’s crazy hard to sell stories every day, I get super mad when places that could pay writers aren’t paying them! This isn’t just kvetching. This is RIGHTEOUS ANGER ON BEHALF OF OTHERS.

Although the truth is, after the first volley it was like listening to the same song over and over again. (Here’s a new song. It will make you feel peaceful. Save it for after Shavuos if you hold that way.) I made my point. There are so many other points I could follow it up with. But do I really need to spend the most creative and dynamic parts of my life hammering down a point when it’s already solidly lodged in the firmament?

One of the best things about becoming religious was accepting the idea of bittul, or nullification. I’m not more important than the universe around me. G-d has a plan, and sometimes the best thing I can do is let go and let the plan carry me, and not be so damn obstinate and try to fight it. In the moment, the battle feels like everything. It feels like the only way I can make it to the next minute of my life is to completely win this one. I’ve been reading tweets maniacally before sleep, waiting for news about Trump, for someone to confess, or for someone to figure out just what the answer is to all this Russia stuff.

But I’ve been waiting 25 years to find out the end of Twin Peaks, too, and one way or another, I made it this far without my brain bursting open. I learned to get along. I found other stories. I wrote a few of my own along the way.

I take back the first thing I said. That song about the haters and the bastards, it’s not for those angry people — it’s not even for me when I’m angry. It’s not a thrashing song, it’s a ska song. And I don’t know if you’ve ever seen people dance to ska music (okay, the anthropological term is skanking) but it’s basically hopping up and down and throwing your arms back and forth like you’re skiing and it’s not you dancing, it’s letting your body dance you.

Rebbe Nachman says that one of the tricks played by our spiritual exile is to make us think that exile is the only place that exists. That there aren’t other worlds, better lives, new experiences waiting for us, that nothing happens after death, that there isn’t anything left to surprise us. It’s been a while since I’ve been well and truly caught by surprise. But I’d like to think I still can be — not just by stuff that makes me angry, but by stuff that makes me see magic.