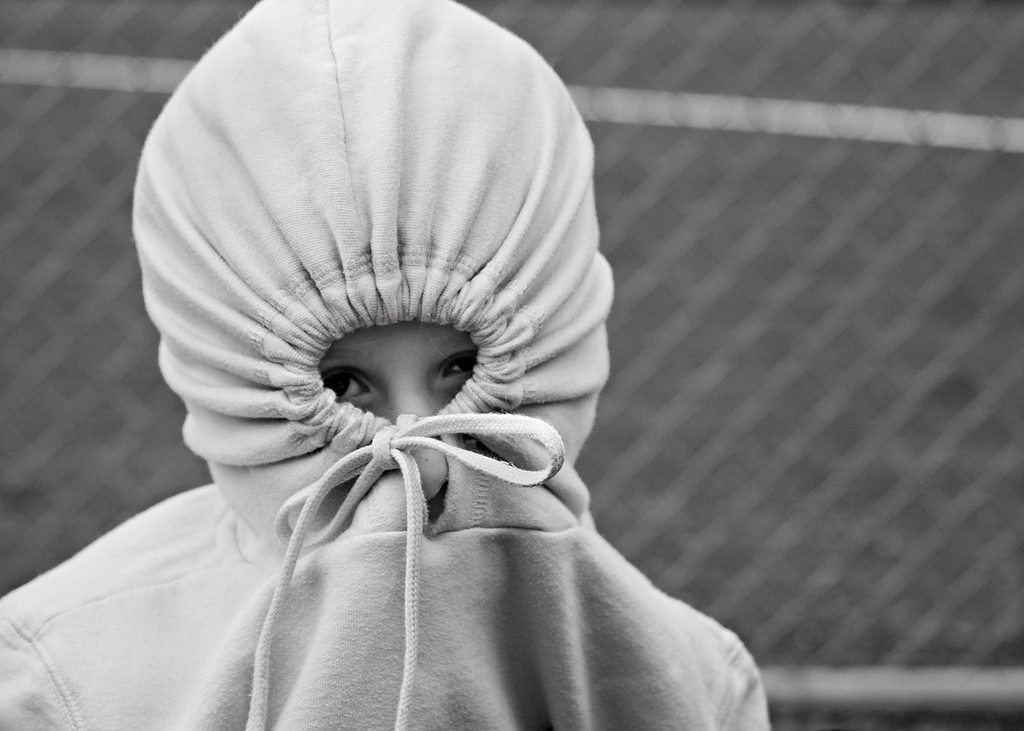 The bravest thing I ever did was writing my name.

Since Hevria started accepting guest posts (a whole year ago!), we’ve gotten some amazing, wonderful, heartbreaking stories from people outside the usual stable of Hevria writers. There was the piece about the illictness of working at a secular library. The piece about modesty and an intimate photoshoot. We’ve played a part in major national news stories and even broken some of those stories. We’re getting more submissions every day — thank G-d, there are artists out there, a whole bunch of them, and they’re creating stuff and it’s brilliant and they are sharing it with us.

And a lot of those submissions are anonymous.

For the most part, we actively discourage writers from being anonymous. Yes, there are times when it’s necessary, but we think that creative writing — any type of creative expression — shouldn’t be something that anyone has to be ashamed of.

We’ve published anonymous pieces before. Sometimes it’s necessary for the piece — we’ve published pieces by victims of abuse and people who are in religious relationships while trying to figure out their sexual identity.

These pieces are the exception to the rule.

Elad and I, and all the writers and readers and lurkers and encouragers, have worked for two years to make Hevria a safe space for writing, and for writers.

People might, at first. But you’re a writer. Your power is your words. If you put some thoughts into their heads, you can put others inside those heads, too.

Repeat after me: Writing shouldn’t be something you should have to apologize for. Your past isn’t something to be ashamed of — it’s your past, and it’s what made you into the person you are today.

For my own part, I’ve written some sketchy things. Hell, I have a whole memoir about trying to become religious, sometimes failing, sometimes learning lessons in what can only be described as the hard way. The last time I ate in a non-kosher restaurant. A girl I kissed before I was married. It’s all out there. If you search my name — on Bing, on Google, in the Library of Congress — this is some of the stuff you’re going to come up with.

Then I started shidduch dating. Talking to matchmakers, the unofficial, person-who-knows-everyone kind, the kind who are rife in frum communities, trying to figure out who my One True Love might be, because they might know better than me.

At one point I hit rock bottom. My ideal, married-to-a-nice-wise-mystical-woman self of the future, and my down-and-dirty poetry-slingin’ self of today had grown so far apart that they didn’t even recognize each other.

And when I mentioned this present-day self to the People Who Knew Better, to my friends and rabbis, they said: Ignore it. Don’t put it out there. If the people you could date ever find out about that side of you, if they know the things you say and the things you’ve done, they won’t want to marry you. They’ll run.

And when I was feeling near my lowest, and trying my hardest just to be a guy in a button-down shirt and slacks, and feeling broken down and ugly on the inside, I got into a conversation with a rabbi who said the most magical dating advice I’d ever gotten.

You don’t want to marry someone who loves you in spite of your weirdness.

(He might not have said “weirdness.” But that’s what he meant.)

You want to marry someone who loves you because of that weirdness.

Write what you’re afraid to write. Share it. Write about what you’re ashamed of, and write about what you fear, and write each and every one of your dreams. Don’t get consumed by the one thing, the dangerous thing, the thing that you don’t want people hearing about. Because the more things you put out there, the more different pieces and different thoughts and different yous you put into the world, the more you write, the more you won’t be a one-hit wonder — you’ll become a writer or singer or dancer or filmmaker with many different stories or songs or poems or films, not just one thing for people to judge you on.

And maybe the wrong thing will rise to the top? It’s always a possibility. But right underneath it will be three dozen other things, three dozen right things.

We’ve published anonymous submissions. We will continue to, of course — we’ll embrace the writing and the writers, and we’ll continue to provide a safe, supportive community for everyone who wants to come.

But we also want to help you believe in yourself. And in your good name. Your real name.