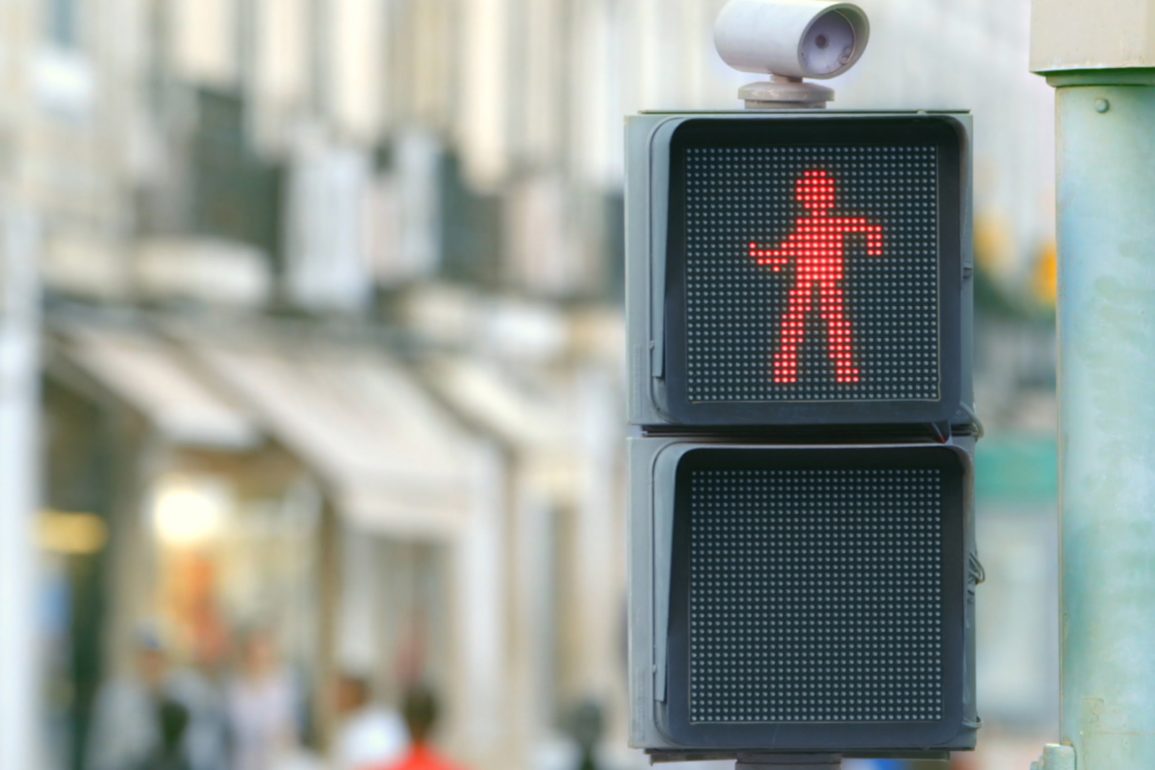 This morning I caused a traffic jam. Walked in front of a car on my lazy Brooklyn street, didn’t realize there was a car behind that, and another one. Six or seven total. Our street is narrow, with traffic further hidden by an islet of trees in the middle. I was taking my time walking. I hate crossing at the light. I’m very resentful that way. Most times I try not to take up space but when I do, I really do. I was walking, trying not to use any gas, any money, anything. Blocking all those cars, even for thirty seconds, just think how much fossil fuel I burned.

I’ve been taking up too much space. Money, air, people’s energy. I don’t actually make money at work. My job is all about potential, finding things that might still be worth money in ten years. They still pay me for it, for now, trusting that I’m doing something of value, even though none of us will probably ever find out. Will I still be around in ten years? At the job? On this Earth?

The other night I watched the Avengers, the second one. All the superheroes who save the world, it’s no big deal to them, they have powers. Fighting bad guys and rescuing innocents is easy. It’s the equivalent of them changing a light bulb, installing a new toilet seat. Except this one guy, Hawkeye, he’s got no powers — he’s just really good with a bow and arrow. After a huge defeat (evil robots, mind control, whatever) the Avengers all have to retreat, somewhere no one can find them. Hawkeye says, let me drive. He takes them to a house in the middle of nowhere. It’s his family. Somehow, when he’s not being an Avenger, he has a wife and kids.

They’re so happy to see him. They don’t mind at all that most of his waking hours are taken up by evil robots.

I’m watching this with my kids finally in bed, my wife far off in Australia, my life both too empty and too full. My job is, after all, just a job. And I’m writing stories, but mostly sending them off into the aether, hoping but doubtful they’ll be published. My footprint on the Earth is a bad one; I don’t think the planet will be better after I leave. When they finally get to the safe house, and the 8-year-old boy drags Black Widow away to see his toys, I’m bawling, which might be the fault of the now-mostly-depleted plastic bottle of whiskey in my lap, or it might be my own failure: I really did think my life would turn out better than a movie.

But I miss the irresponsibility. I miss running at night through stacked-up highways, daring the cars to connect. I miss the conversations with strangers laden with possibility, the kisses where everything is forgotten but the kiss. I don’t want to put my kids to bed. I want to teach them how to stay up late. But I need them to go to bed, and I need them to go fast, and without complaints, so that I can escape my own sense of importance.

G-d, I miss talking to you. When I had honest questions, and not just this chronic sense of should-ness. The things I have to do were once the same as the things I wanted to do, or at least there was overlap. These days it’s hard to think about You being there, if only because You are so there: there is no randomness to what I do now, no chance, and, I’m afraid, very little passion. I’m not sure if I’ve won life or failed at it, but it feels a lot less like a movie and a lot more like the closing credits.

All robots are evil, at least in one sense, at least until they gain sentience and come alive and start destroying the world. Because then they’ll be doing what they want to do, not what we’ve programmed and forced them to do.

I really will learn to drive one day. And once I know, here’s what I’ll do. I’ll stick the key in the ignition, rev up the engine good and full. Then I’ll put a rock on the gas pedal and let the car go wherever it wants to go. I’ll give it freedom, give it a life. And when it turns around and starts coming at me, I will try not to regret.

the dancing traffic light was made by these people.