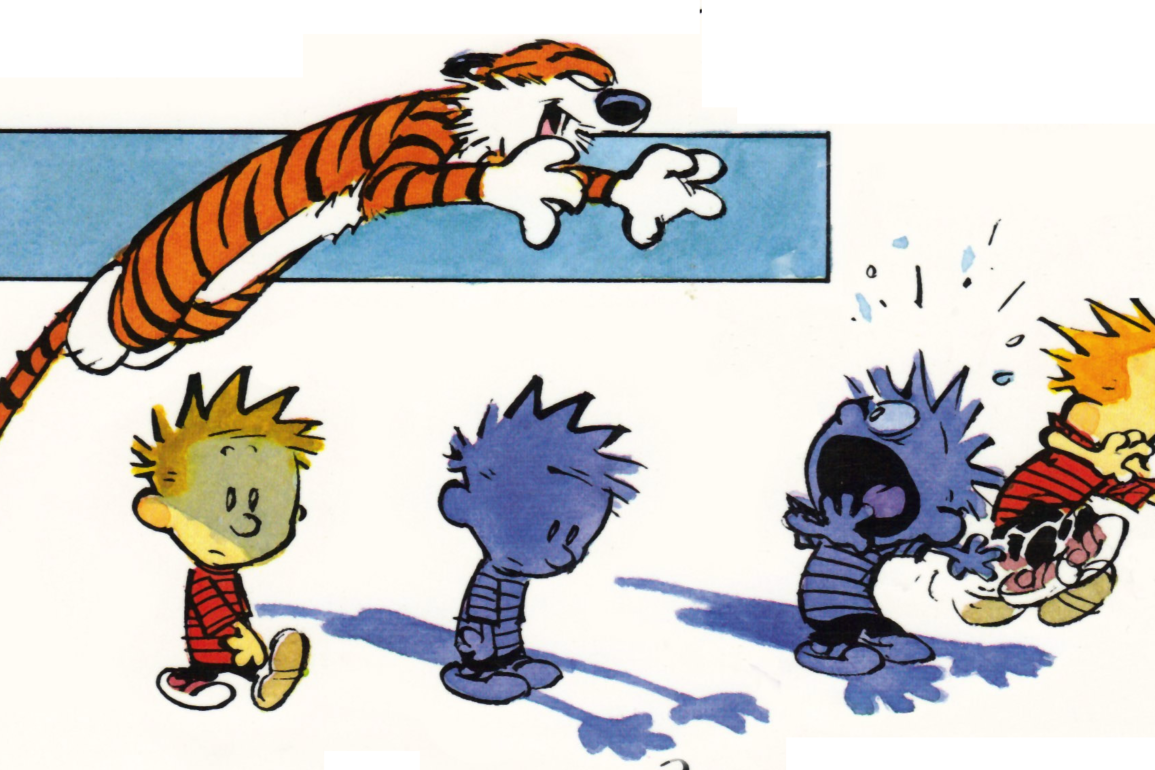 Like this post if you’ve ever had too many thoughts in your head at once. Like it if any of them have ever given you a shiver, or a stomachache, or a physical pain.

Like this if you’ve ever freaked out over something completely irrational — the worry that you’re going to get hit by a stray bullet, or that you’ll accidentally drink a cup of bleach while you’re doing laundry (and you aren’t even doing laundry at the time). That’s a little bit of what anxiety is, what it does to people.

Like this if that freakout built into a complete and utter freakout, also irrational, about everything in the universe. Once I was on the subway and I started worrying about being late to work. I started hyperventilating. Then I started to worry about what the people next to me would think of me hyperventilating (one side: a business-suited, neat-haired guy who looked like he could be my boss at work; the other side: a cute girl), and that worry made me hyperventilate even more. I stared at the pattern of colors on the floor: black, maroon, white splashes. There were no stains, no squashed foods. It was probably freshly cleaned. If I threw up, it would be the only stain on the ground. There. I’ve started thinking about throwing up. The moment is coming.

Now write something, show it to everyone you know, and throw it into the Internet ether for everyone to see. Imagine they’re all thinking about you. Not just you: imagine that anything you say goes straight into their heads. Make a shameful confession. Tell a secret. Try to avoid saying something really colossally stupid — do not, DO NOT, tell them to think of you in your underwear — and then realize you just said it.

The Vilna Gaon* says that it’s only by G-d’s infinite generosity that we are allowed to forget. Because otherwise we would learn everything there is to know from the Torah in two years, and we’d never be able to forget it, and we could never live up to the standards it sets for us and we’d spend our lives kicking ourselves for our insufficiency.

My anxiety disorder doesn’t let me forget. Or maybe it overwhelms me with so many things to remember that it forces me to forget the other things, the ones that are less about this moment and more about the greater moments and the arc of my life. In the moments where my anxiety kicks in, I’m not thinking that there’s a natural order in the universe, and everything I think and everything that happens to me is part of the plan. Instead I’m thinking, what if I’m cutting apple slices for my kid and I stop to scratch my neck and accidentally slice my neck right on the jugular vein?

And I know that’s a stupid worry. I mean — I believe in G-d, right? G-d loves me (although G-d sometimes sends me loads of crap, and it makes me wonder) (and, on the other hand, I am not always the most perfect and accepting recipient of G-d’s love, so maybe I should not be surprised). Life isn’t some kind of impossible Kobayashi Maru situation. G-d would never send me anything that I can’t handle.

But I’ve never been good at sitting still and waiting. The reason I’m getting this blog post done today instead of next week is because I’m forcing myself to spill out everything I’m thinking of, not thinking about it till it’s plump and ready. I got my first book deal because I kept filling up pages and pages and ran like crazy till I reached the end (and then edited it maniacally for a year, but that’s another story). I want to believe that G-d has a plan for us, but in my own life, plans have never worked out — I just do what I do and I keep doing different things until one of those things works.

So, G-d, I still don’t understand why You sent me this anxiety. I don’t know how to deal with it, and I don’t know what purpose it serves. These days, it feels like the closest I come to heresy: freaking out that I don’t know what I’m doing instead of chilling out and reassuring myself that I might not know, but You do.

Once I conquer that fear, maybe then I’ll be in that zone that the Vilna Gaon was talking about. Until then, I hope you’ll be okay with my imperfect (albeit honest) faith. My sporadic mental and physical breakdowns aren’t a sign of doubt in You, G-d. They’re just, you know, me keeping myself on my toes. I’ll be back to normal in no time. Sound good? I’m cool with it if you are.

________
* — is this the first time the Vilna Gaon has been quoted in Hevria? Am I going to get thrown into Hevria purgatory because of it? Is somebody going to bump into me on the street in Crown Heights and make some joke about it? Am I getting the quote right; is it okay that I paraphrased; is it actually the Vilna Gaon and not the Chofetz Chaim, Rabbi Akiva, one of my teachers at yeshiva? Imagine holding that thought trail in your head while trying to write about something else. Your mind almost wants to rip itself in half. Okay, now I have to dive back and remember what I was thinking about before.