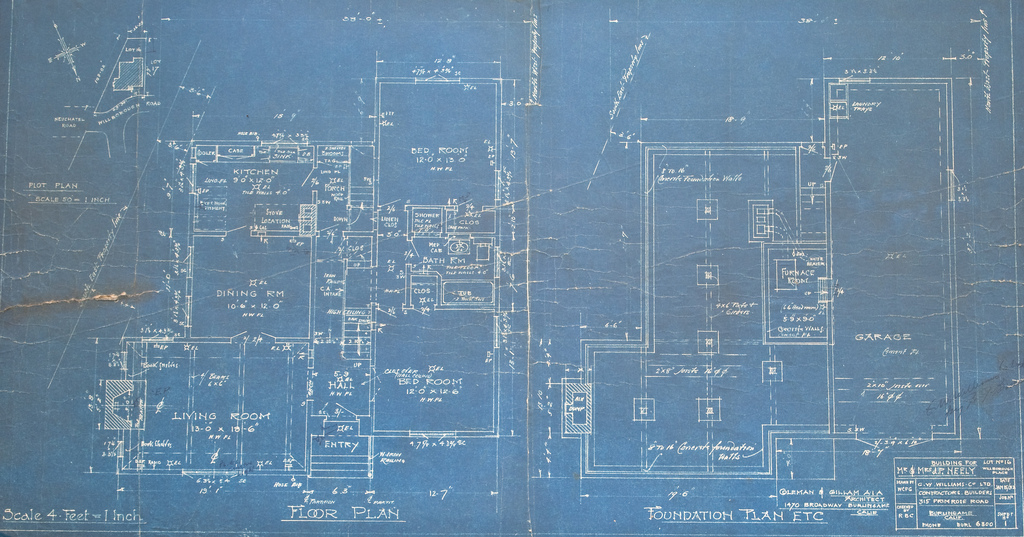 What Is Unconventional Orthodox Judaism?

This piece is part of the series “Readers Take Over Hevria”.

What is unconventional Orthodox Judaism?

Honestly? I have no idea.

It’s a question that supposes that not only is there one Orthodox Judaism, but that said Judaism is conventional. And it’s really not.

Hey! Just wait a second with the torches and pitchforks and shouts of “ALL THE APIKORUS” for like, two seconds, and let me explain. Let me explain that while Orthodox Judaism–while originally being the closest denomination to the traditional Judaism of the pre-Reform Movement break (and most times being so)–is bit by bit slowly becoming just as “Judaism-inspired” as all the other denominations, moving ever more reactionally right even as non-Orthodox denominations have started swinging back towards the center in many regards.

“Conventional” Orthodox Judaism nowadays seems to be boxes. Boxes of minhag. Boxes of interpretation. Of everything needing to fit into the box of Ashkenormativity. “Conventional” Orthodox Judaism today looks like a bunch of Super PACs in the forms of the OU, RCA, and Agudah and the Vatican of the Israeli Rabbinate. It looks like the Artscroll monopoly on Judaica. It looks like millions of proclamations on why women need to upgrade their stockings from bulletproof to adamantium-vibranium alloy, but sexual predators who happen to have an extra title in their names are misunderstood and need to be supported. (Is that title “husband” and he’s talking about the agunah crisis? Is that title “Rabbi” and he’s talking about Freundel and/or Gafni-like indiscretions? Who knows!) It looks like converts being put through the religious version of Tough Mudder, but with the potential of having their Jew-license snatched away like a contestant on a Steve Harvey-hosted Miss Universe pageant.

Is that “unconventional” Orthodox Judaism? Maybe.

But if it is, then I just have this sneaking suspicion that unconventional Orthodox Judaism looks like, y’know…