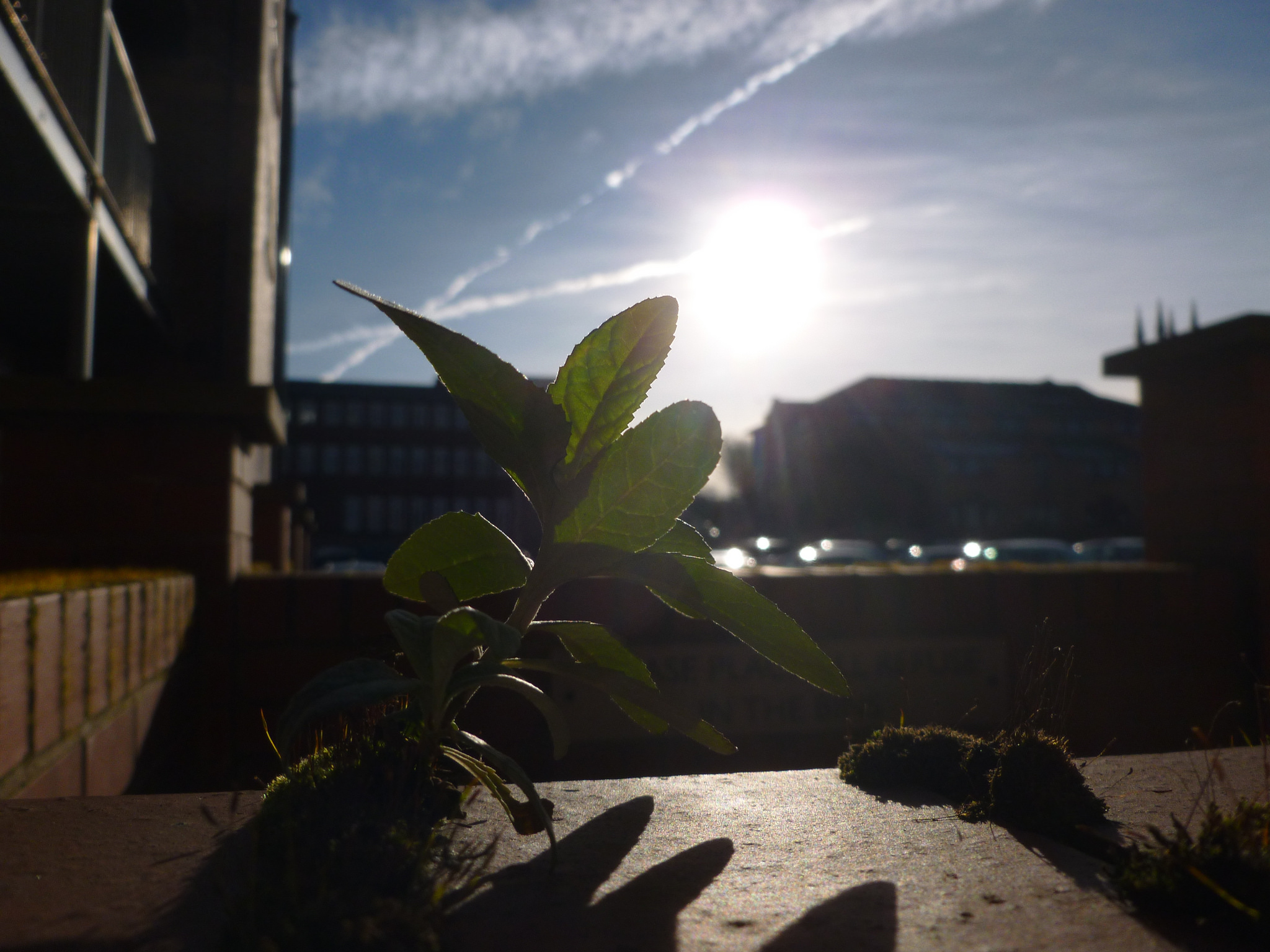 Guys, we’ve got this.

Yeah, Trump is shitty and Charlottesville was a clusterfuck. Yes, we have Nazis in our backyard. Yeah, it seems like an uphill battle. Yep, trying to maintain a strong Jewish identity–particularly a frum one–while having strong progressive values often feels like “absolute fucking torture”.

But, contrary to popular belief, or as dire as everything seems, us-anti Trump rhetoric and ideology folk? We actually have the upper hand.

Conservative Jews, we are the 75%.

Unaffiliated Jews, we are the 74%.

Those are the percentages of us who rejected Trump at the voting booth. It might not seem like it, as we find ourselves suffocated at Shabbat tables with benign racists, or enduring screeds of triumph at being freed from the “embarrassment” of the “schvartze president”, but there’s actually exponentially more of us than they are of them.

So let’s not forget that, yeah? And keep those voices and heads and hopes up.

I mean, how else are we supposed to see and hear each other?