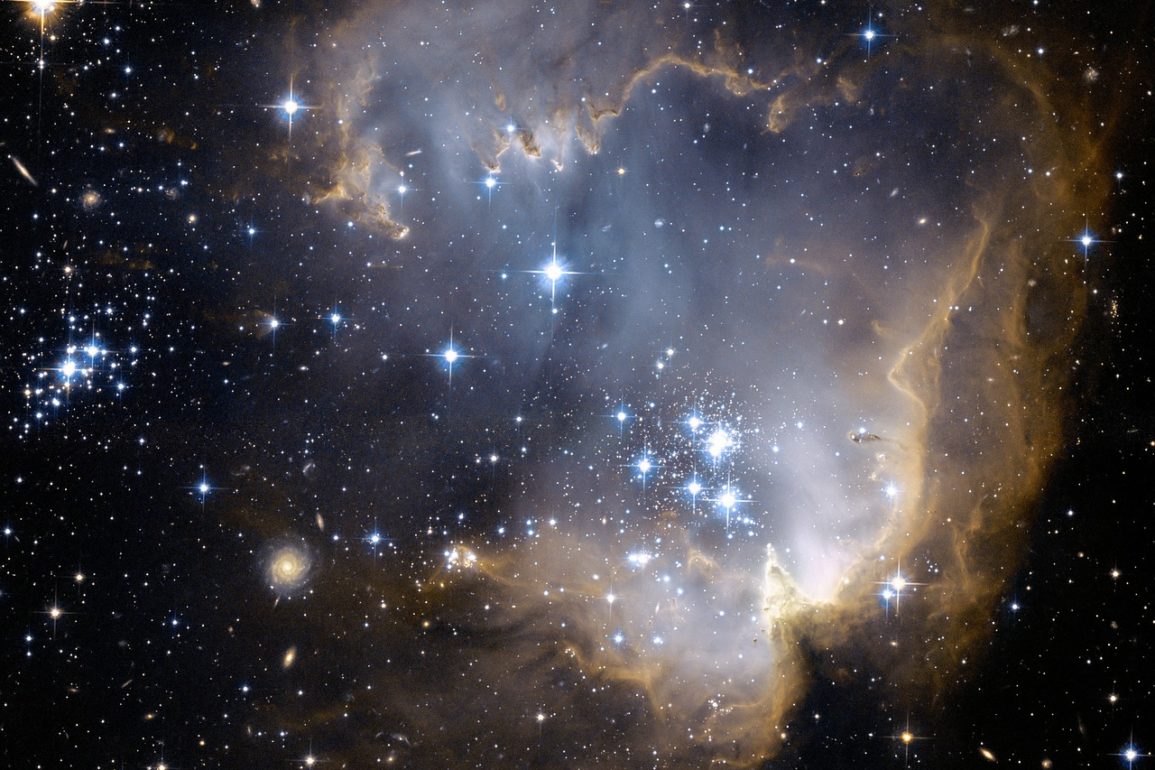 Why My Mom’s Not In Space Right Now

Despite being religious, my mother is a very spiritual person.

(Just gonna let you digest that for a moment…)

My mother is also probably the only Black girl during the entirety of the Civil Rights period to be called “Monkey Girl” not as a derogatory reference to her being African-American, but because she actually owned a pet monkey.

(Gonna let you just digest that one too…)

Anyhoo, just to veer off into a tangent, I got some great feedback to my short story a couple of posts back. A lot of you were intrigued as to were the story was going, what was going to happened next, and how I came up with the idea.

Growing up Black and Jewish in the 1960’s wasn’t exactly the easiest of paths, and particularly for my mother due to several factors such as her veteran father’s WWII PTSD leaving him slightly unbalanced until he eventually abandoned his family, and her mother’s rapidly declining health (she would later die of cancer six months after my parents’ wedding). My aunts eventually distanced themselves from observance—whether through disinterest or disenfranchisement—by the time they were in their teens, leaving my mother to carry the torch alone, and her brother, the lone male of the household, had developmental disabilities.

So it was up to my mom to not only take up the traditional female roles—such as lighting Shabbat candles and preparing high holiday meals—but having no mentally competent male in the home meant my mom had to carry out some responsibilities that were traditionally male, such as Kiddush. (In fact, one of the first arguments my parents had after they got married was during the Passover Seder, when my mom didn’t want to relinquish the duties and functions for which there was now a male present to perform.)

Synagogue attendance was infrequent, for—aside from the general rule that she was a girl and didn’t have to—the Jewish community of Williamsburg wasn’t particularly inviting, thereby hindering what customs my mom and her family could partake of and how. For example, it’s safe to say that it wouldn’t have been an exceedingly wise idea to let three girls aged 6-14 wander through a White neighborhood at night in costumes in the middle of March in 1961. And so the dress-up and mishloach manot aspects of Purim festivities weren’t exactly options. Hamantaschen had a spotty attendance record in my mother’s childhood home due to the financial restraints of some years, eventually completely disappearing as my mom has a dislike for jelly-filled anything and saw no point in wasting money on something she wasn’t going to eat.

On the other hand, potato latkes made frequent appearances for Chanukah, courtesy of my mom and her love affair with the potato. The dreidel however, did not. One could conceivably understand how celebrating freedom and independence by spinning a plastic top held little appeal for a Black child in the 1960’s. Instead, post-candlelighting would be spent waxing philosophical on one’s place in the world and how to bring the light of Torah to the darkness.

(Speaking of Chanukah, my mother was in the generation which saw the introduction of the now perennial electronic Chanukiyah, an innovation which horrified my mother and her family as a debasement of the kedusha—the holiness—of lighting Chanukah candles. Disbelievingly, the family piled into my grandmother’s car as she drove them through the then much less observant community of Midwood, Brooklyn, speechless as they witnessed the beginning of Chanukah’s devolution and commercialization into Christmas’ cousin with a bigger nose, followed in later decades by “Chanukah bushes”, and the loose change of Chanukah gelt mutating into nightly Chanukah presents).

Pesach was difficult to prepare for, due yet again to the limited funds available. After all, plenty of people can tell you how expensive kosher food is on a regular basis, let alone the special kind of heart-warming price-gouging that occurs around Passover. Shavuot nurtured my mother’s adult disdain for honey, and Rosh Hashana introduced her revulsion for disembodied fish heads. And as for Sukkot, while she never had one growing up, a relatively recently Orthodoxly-observant Midwood redeemed itself some thirty years later as my mother drove through and surprisedly noted them dotting the neighborhood.

Yet through all this, my mother soldiered on, clinging tightly to her Judaism and utilizing it to inform her every move. The most powerful example of this, for me, was that while pursuing a Bachelor’s degree in Physics at Hunter College in the 1970’s, my mother was approached by NASA. They were interested in having her enroll and work with them.

My mother turned them down.

Psalms 115:16. One of the chapters read during the prayer of Hallel.

“The heavens are the L-rd’s; but the earth He has given to the children of men.”

And so my mother did not think it would be appropriate to join an organization whose focus was on the exploration of a realm that was not theirs to ponder.

And she’s okay with that.