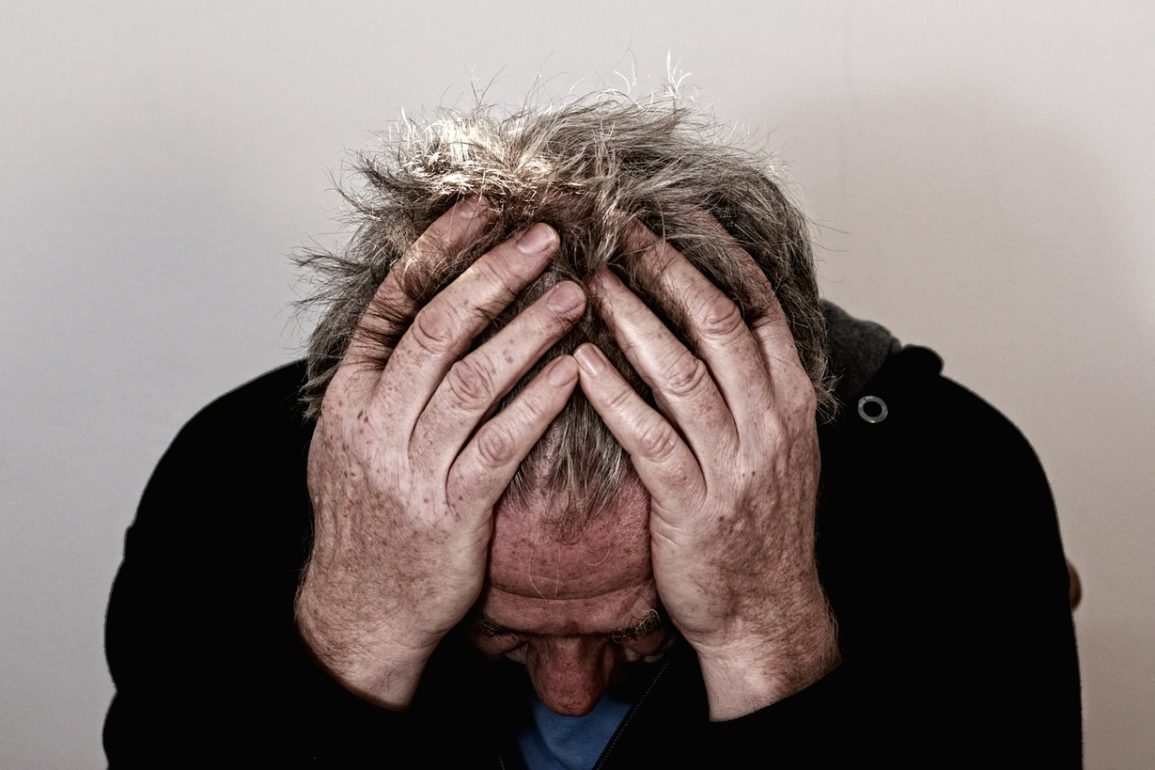 I’m Writing a Hagadah, And I’m Always In Over My Head

“So I don’t think I can publish your post in its current format,” Elad messaged me. “It doesn’t really say much. Like, I think it has potential, but needs to be fleshed out more. Right now it’s a bit more of a rant than anything.”

It was the first piece of work I’d ever done on anything ever that had ever been declared wholly unworkable.

And he was totally right.

I’d kinda had that feeling as I was writing it, that small still voice inside me saying, “Hey, man. This is utter $h!t.” But I ignored it, as we often do, putting the thoughts to paper that I thought needed to be there, but turned out didn’t really need to at all.

Just to backtrack, two weeks ago, as per usual, I submitted my scheduled Hevria piece, entitled: “I’m Writing A Hagadah, And I’m In Over My Head“.

It started off innocuously enough:

“I’m not particularly a procrastinator. (Or maybe I am. I dunno. I’ll have to get back to you later on that.)

I do, however, have the frustrating knack for flashes of manic inspiration showing up built in with improbable deadlines.

Case in point: In 2012 I discovered the National Jewish Book Awards and decided that I wanted–nay, NEEDED–to write a book and submit to it. And for some insane reason I had got it into my head that the book HAD to be done by January 1st. I had my epiphany in August. And so I proceeded to spend my every waking moment determined to pump out a 392 book in a little under five months. My just-married-two-months-ago wife was extremely thrilled, naturally.

(That was sarcasm. She was not).

That book (“Thoughts From A Unicorn”, if you’re interested) was published on December 29. (Regrettably, it did not win the 2013 National Jewish Book Awards. Which makes me sad. Because that would’ve been an “I told you so” card for the ages. But marriage is funny like that).

I did the same thing again in 2014, when I decided, in October, that I wanted to have a book out for Chanukah. Of that year. So within less than a month “Fine, thanks. How are you, Jewish?” was up and ready to go for December 1st. Only this time with a kid on my leg.”

So far, so good, no? Yeah. Then it went a little bit off the rails from there:

“We’re not even done with the first month of 2015, and I’ve already managed to do it to myself again.

I just announced yesterday that I’m producing a hagadah, and that it’ll be available the week of March 15th.

WHY DID I DO THAT?? WHY DO I KEEP DOING THIS TO MYSELF??

I just announced that IN LESS THAN NINE WEEKS, I will be completely finished compiling, editing, illustrating, translating, transliterating, laying out, law-listing, creating commentary, and proofreading in Hebrew AND English AND Hebrish on something THAT I LITERALLY HAVE NEVER ATTEMPTED TO DO ANYTHING LIKE, EVER, IN THE ENTIRETY OF MY LIFE. (WITH MY DAUGHTER UPGRADING FROM MY LEG TO MY LAP AS I’M PHOTOSHOPPING.)

What is WRONG with me? WHY do I act like I’m not thoroughly aware that I have no idea what I’m doing and have no road map whatsoever? Why can’t I ever get inspired without it being hand-in-hand with the most randomly excrutiating deadlines known to Man?

Do I do it because I feed off the thrill of the challenge?

Is it to set myself up to seem awesome in later conversations where I can be like, “Yeah, that book? Finished it in four days with two days of sleep and seven and a half Adderal.”?

I can’t understand it. I leave myself literally NO room for failure. It’s stressful, yet makes every little step of progress that much more exhilarating.

At any rate, I’ve got about seven weeks of hairpulling to brace myself for. I’ll let you know how it goes.”

See, I was trying to give a peek at the “human” behind the work. Not me, per se, but the human that happens behind every work. Any article, any book, any movie, any film (because there’s a difference), or any other creative artistic endeavor.

So many people see the finished product and assume the creator had this super amazing blueprint and all he had to do was take out his inspiration paintbrush and passion paint by the numbers and–BAM!!–instant awe-inspiring creation. And many creators are more than willing to let audiences think that. And so what I was trying to do was draw away the curtain and reveal the little man working behind the scenes, especially with such a spiritual/religious endeavor on my hands.

Funny thing, though, is that while I was writing it, I was getting a very distinct inner voice saying that maybe this project wasn’t the one to publicly deconstruct that way.

It wasn’t until the post was rejected that I realized that I was attacking the whole thing from the wrong angle. I was essentially hitting the rock instead of speaking to it, and missing out on making a whole different point.

It’s kind of hard to realize or even blasphemous-seeming to connect to that idea when you’re, say,  working on a romance novel, or a self-aware, self-deprecating, neo-noir supernatural thriller. (Look for that one some time next year. #truestory).

But it makes things a whole lot easier once you do.

(Except for, y’know, the whole “actually getting it done” part).