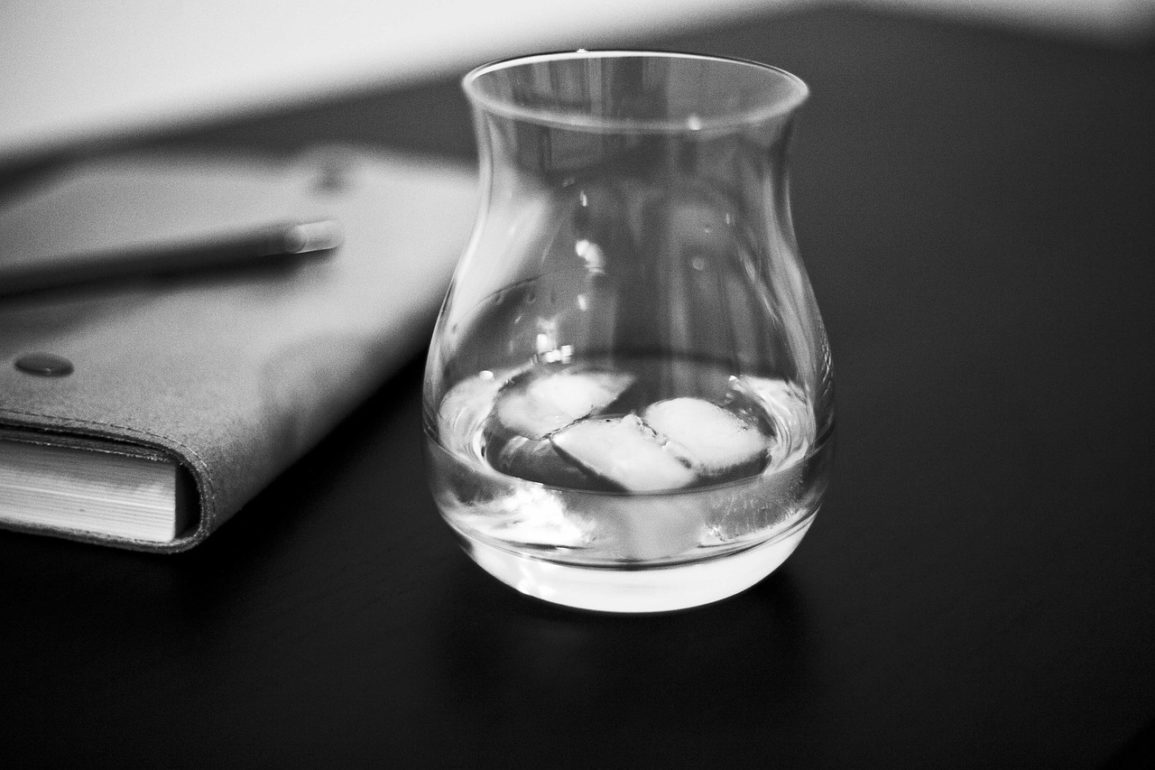 I am a fiction writer.

I am an Orthodox Jew.

One complicates the other a lot more than you might think.

See, I grew up religious (the doctors say there’s nothing they can do), and so the stories that I wrote, or wanted to write, always came with an invisible web of strings and neuroses attached before I could ever get around to putting pen to paper.

Since taking Hashem’s name in vain technically only applies to the Hebrew names, could I write a character realistically exclaiming “Oh my G-d” and be in the clear? What about if I write it as “Omig-d”? Does that count since it’s technically a nonsensical word? What if I’m putting the dash in a lowercase “god”? Did I just, chas v’shalom, equate Big G G-d with idolatrous knockoffs? What about–terrible Long Island/New Jersey accent aside–“Oh my gawd”? (Clearly, I’m still having issues with all of the above).

And then, to add insult to injury and/or blasphemy, my preferred genre is of the fantasy/magical realism variety. And those tend to come with gods. Lots of them.

Would making up fictional gods not ever meant to be worshiped by any society ever count as idolatry? Or creating an idol to sell to someone else?

Trying to circumvent the issue, I often found myself creating elaborate backstories establishing how much the gods in the story weren’t actually gods, but had god-like powers, which caused people to worship them as gods, and etc, etc, etc. A couple of times they were Kryptonian-like refugees from Atlantis, where everyone had said crazy powers but the rest of humanity didn’t, and the reckless use of such caused Atlantis’ destruction. Other times Atlantis was destroyed by the forces of “The Presence” specifically because its citizens had dabbled in things they shouldn’t have been dabbling in and set themselves up as gods.

Needless to say, I visited Atlantis a lot. Also implicit is the fact that back in college I was a terrible fantasy writer. But it’s tearjerkingly hard to construct a believable fantasy world that doesn’t say that gods are legit, doesn’t ham-fistedly shove decidedly non-pagan One True G-dness in your face, and also doesn’t say that there’s not a One True G-d.

The result was often acrobatics way too intricate to not ever have any further purpose or significant mention in the story when all I wanted to do was tell a good ol’ Greco-Romanesque Homeric epic with shades of D&D.

And then I realized my problem. I was trying to tell fantasy stories from a non-Jewish perspective. And I was very not not-Jewish.

I stopped trying to tell stories about gods  that must be fought, because that’s never been a Jewish story. Pitting God X against Human Y or God A v God B has never been our deal.

And I’m a lot more comfortable there. I’ll show you soon.