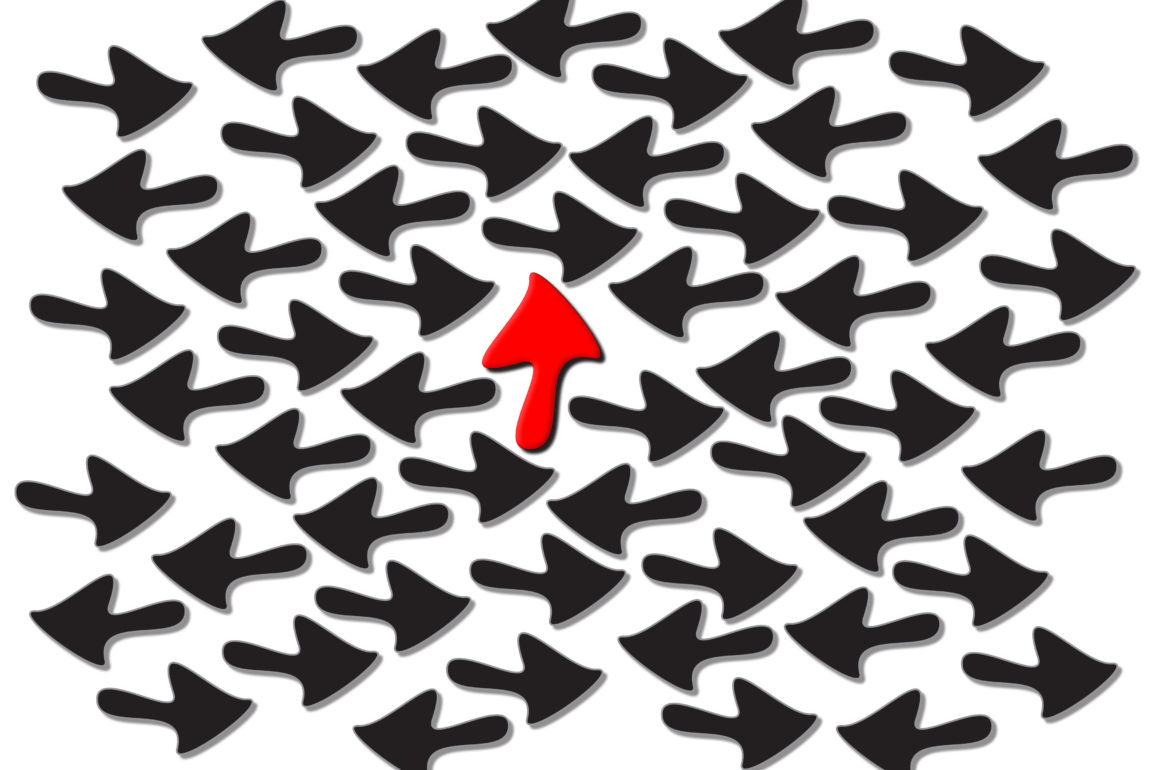 The Complicated Politics Of Our Internal Politics

“This is the story of a time long ago – a time of myth and legend. When the ancient gods were petty and cruel, and they plagued mankind with suffering, only one man dared to challenge their power – Hercules. Hercules possessed a strength the world had never seen – a strength surpassed only by the power of his heart. He journeyed the Earth – battling the minions of his wicked stepmother, Hera, the all-powerful queen of the gods. But wherever there was evil, wherever an innocent would suffer, there would be…Hercules.”

This was my life on Saturday nights back in high school. Hercules: The Legendary Journeys, starring Kevin Sorbo.

Even if Hercules’ anachronistic liberal attitude and inclusiveness was jarring sometimes for adventures taking place in ancient Greece, I loved this show. And I loved Kevin Sorbo in it.

So much so that I even watched Kull the Conqueror (although admittedly Tia Carrere played slightly more of a part on that one) and a few episodes of the just awful Andromeda series he starred in after Hercules ended.

I remember playing God Of War III on the PS3 and squealing with schoolgirl-like glee (well into my mid-20’s) when I was unexpectedly greeted by his voice playing that game’s completely unrelated version of Hercules.

And then the unthinkable happened: I discovered he was on Twitter. And so I followed him. And tweeted at him.

And then the unthinkable happened: He tweeted back at me.

Less awesome was his Twitterfeed. It was all “Christian Right” this, and “Islam is evil” that, and “‘Murrica” which, retrospectively, I should’ve realized would’ve been highly likely, seeing as how he’s a Minnesota boy and all. That’s right there in the heart of Bible Belt country.

I actually felt compelled to tweet at him after one particular tirade. Something about all Muslims being evil and wanting to kill all of America to death: “You mean “Muslim TERRORISTS” right? Because when is any group of anything ALL any one thing?”

He never tweeted me back on that one.

It was heartbreaking reading his tweets. I mean, I’m not one to equate actors with the roles that they play, but Kevin Sorbo in real life was kinda exactly like the villians Hercules fought every week. The same ideologies. The same bigotry. I had to give him some strange kind of credit: Obviously he was an amazing actor if he could ignore those same speeches he would give week after week after week and not have any of them penetrate his character.

Eventually I unfollowed him on Twitter. I couldn’t have that kind of crazy in my life. But I would always cherish those special times we shared together from 1995-1999 before I knew he was crazy.

And then the past month happened. One week he was calling the peaceful African-American protesters in Ferguson “animals”. The very next week he laughed through a radio interview chuckling “Newsflash, Jews: You did kill Jesus”. And just two days ago, chuckling yet again, he declared: “I sort of understand how they never want to deal with the New Testament in Hollywood, because it’s pretty much, you know, run by the world of the, um, Jewish population.”

And that’s when I decided I can’t ever with Kevin Sorbo again. I decided that with his Ferguson remark. But these last two drove it home. I’m not even going to go back and get the DVD collections of Hercules the way I’d planned to before.

But then that decision created a weird cognitive dissonance in my head.

Why had I decided that Kevin Sorbo was no longer welcome in my space? Why hadn’t I decided that with Mel Gibson? Eric Clapton has been proven to be one of those “Keep Britian White” folks, so why did I not turn the radio off when one of his songs came on? A lot of Jews won’t play the “Here Comes The Bride” march at their weddings because it was composed by Wagner, a notorious anti-Semite. Yet Wagner was always a non-issue for me. Not to mention the fact that many of my favorite movie stars are from the 30’s and 40’s. That’s a whole bag of separate water-fountain worms in and of itself.

What makes us give some people a pass but not others, even for the exact same offense? For all of our bluster over issues we see as unjust that we will go to the wall for if someone but so much as hints as being prejudiced against, there’s always that one friend or family member who we’ll just shrug our shoulders and say “Meh” and keep it moving.

So what’s the answer when they’re not?

I just know that Kevin Sorbo has broken my heart for the last time. We’re done.

And because God Of War III is awesome.