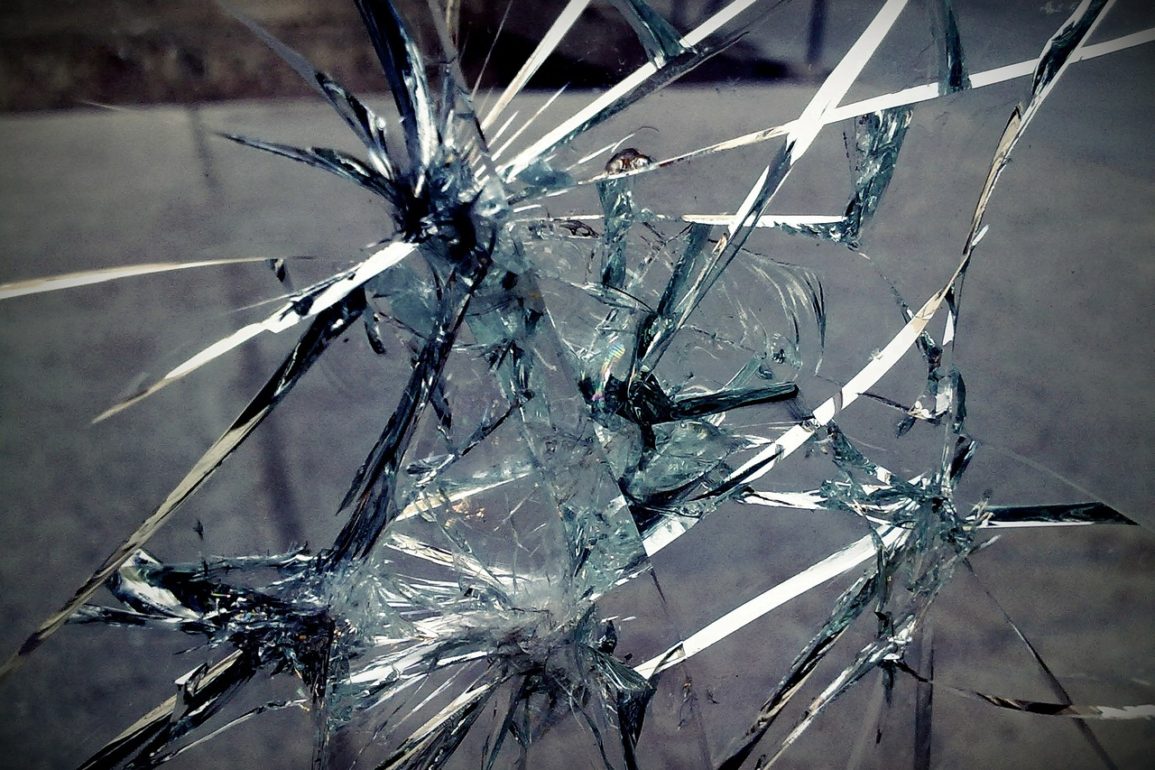 It is by necessity.

Every piece that I create, every article, every book, every video, has to be capable of standing on its own as a self-contained powerful piece of art. I don’t have the luxury of expecting shoddier pieces of mine to be glossed over by the sheer awesomeness of the entirety of my body of work. I might not ever have a body of work. Each piece I produce might be the last thing I produce. The last words of mine on record.

That’s not meant in an “Oh we’re all mortal and going to die someday” kind of way. I mean it in an “I could, chas v’shalom, be randomly murdered at any given point in time just for existing”. And no, it’s not quite equal to what, say, and Israeli artistic creator might experience on a daily basis due to random car bombs, bus bombs, or suicide car runs.

Because the threat of death comes not only from those civilians with a prejudice strong enough that it translates into physical force, but also from the public servants meant to protect all of us equally (although, as the Ferguson verdict has shown us, apparently some more equally than others.)

The subtitle of my first (as of yet) book Thoughts From A Unicorn read “100% Black. 100% Jewish. 0% Safe.” (The book itself was a nearly 400-page tome, because I couldn’t risk spacing all my ideas out over several books because I might never get the chance).

Most took the subtitle to be a lament.
“You’re right! You’re Black and you’re Jewish. You aren’t safe anywhere!”

I found that interesting. Because I meant it as a declaration. I’m the one who’s not safe for you.

I am worth something. Both aspects of me: the Black and the Jewish.

We are worth something.

And despite any despicably or shamefully racist or anti-Semitic opinions either side has to say about the other.

That’s why we both stand to be destroyed. The second somebody tries to shut you up, you can be sure that what you’re saying is important. Matthue Roth said that to me in the wake of Ferguson’s verdict.

We, my Blacks, my Jews, are important. So let’s make our lives, our time here, important.

After all, that is why open season has been declared on us, right?