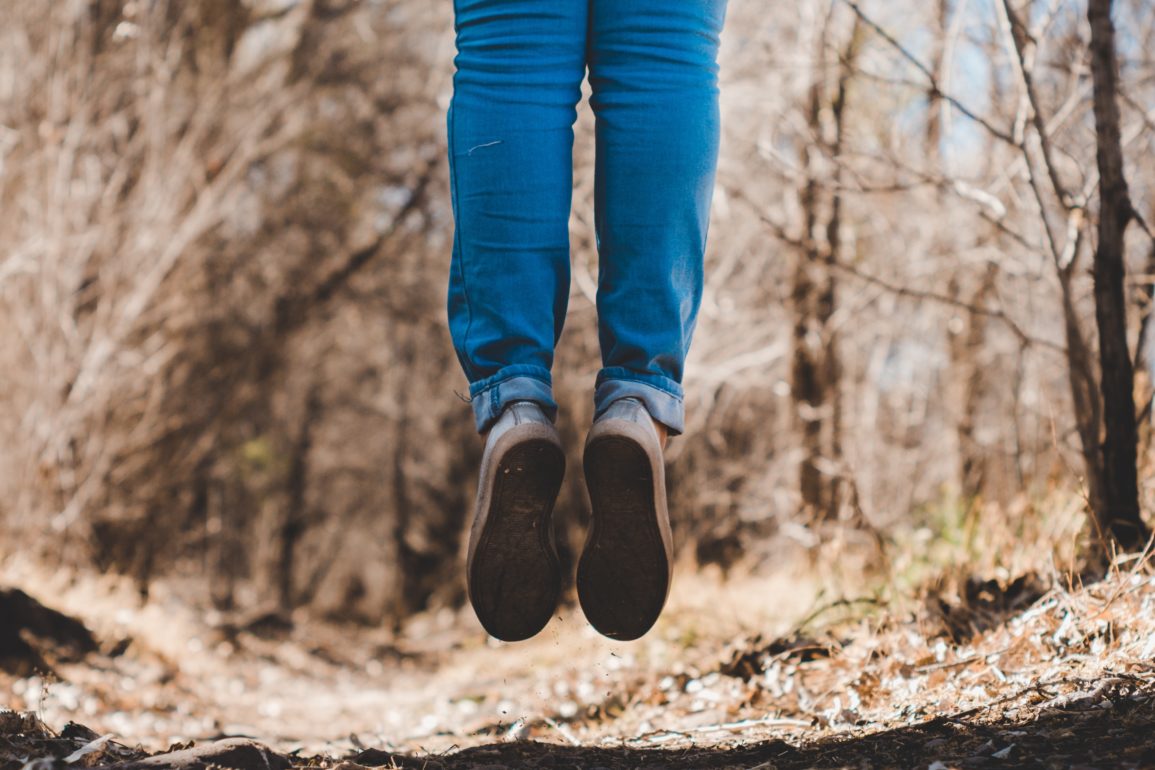 Once There Was An Old Rabbi Whose Music Made Magic

Groups of people with eyes closed would be found floating up to the ceiling of a large room when he made his music. Small groups of people out on a lawn, swaying in the breeze would be lifted up off the grassy ground by that music, floating up into the sky on top of a mountain. Never crashing into each other, they would soar like magic carpets through space, gliding past one another on a song. I was there. I saw it happen.

At a wedding once in Jerusalem, his music made me dance. It made me dance away all traces of shyness and reserve. Women in one circle. Men in another. We flew out of the room, into a park, dancing around the trees, flying amid the branches of the trees.

The music took hold of you, crept inside of you and found a place to live and grow. Maybe you forget that this ever happened, but the music remains inside there.

He told us about things we couldn’t see or know. He told us about the life of the soul, about how things we do have meanings at levels so far beyond our ability to know. “From the deepest depths,” he would say with his little lisp. And some part of you would know what he meant.

A soul’s work gets done in spite of the person who has made another plan.

I wander aimlessly today. I can’t find a place for myself. I reject the demands I am supposed to fulfill. And then, I remember the words he said:  “You are on a subway and someone steps on your foot. It hurts. You look up into a pair of eyes that stare deeply into yours and a voice says, ‘I am sorry’. That is a fixing taking place,” he said. “From the deepest depths, an apology was needed. It was needed between these two souls, coming together in the bodies of these two people on the subway. And now something has been fixed.”

I wander aimlessly today, but no one steps on my foot. I offer nothing to anyone and no one offers anything to me. I remember that Rabbi and his music. I sat in his circle many times. I never planned it. I just wound up there. His words live inside me now along with his songs. He gave me a name I dare not speak. He looked into my eyes and, from the deepest depths, he gave me a new name. I keep it a secret, but it lives within me still.

He was an angel and he was a man. He had his secrets too. I kept his secrets. I learned that life is complicated. There are two sides to a coin, but they cannot both be seen at the same time. It can flip in an instant. Sadness can fade into joy before the tear has fallen.

“There is a deep, deep well.” he said. “In that well there are stories, so much music and so many stories. Sometimes it gets covered over and lost. You can search for it and never find it. Then suddenly you fall in, falling and remembering, floating and singing”.

An old Rabbi came into my life one time, and then another time and another. He appeared like a genie when I turned around. He knew me and saw me and kept me from becoming invisible. I remember him today. His soul is someplace close by. He helped me know that I walk this world in the company of all the souls I have ever known. Together we make music.