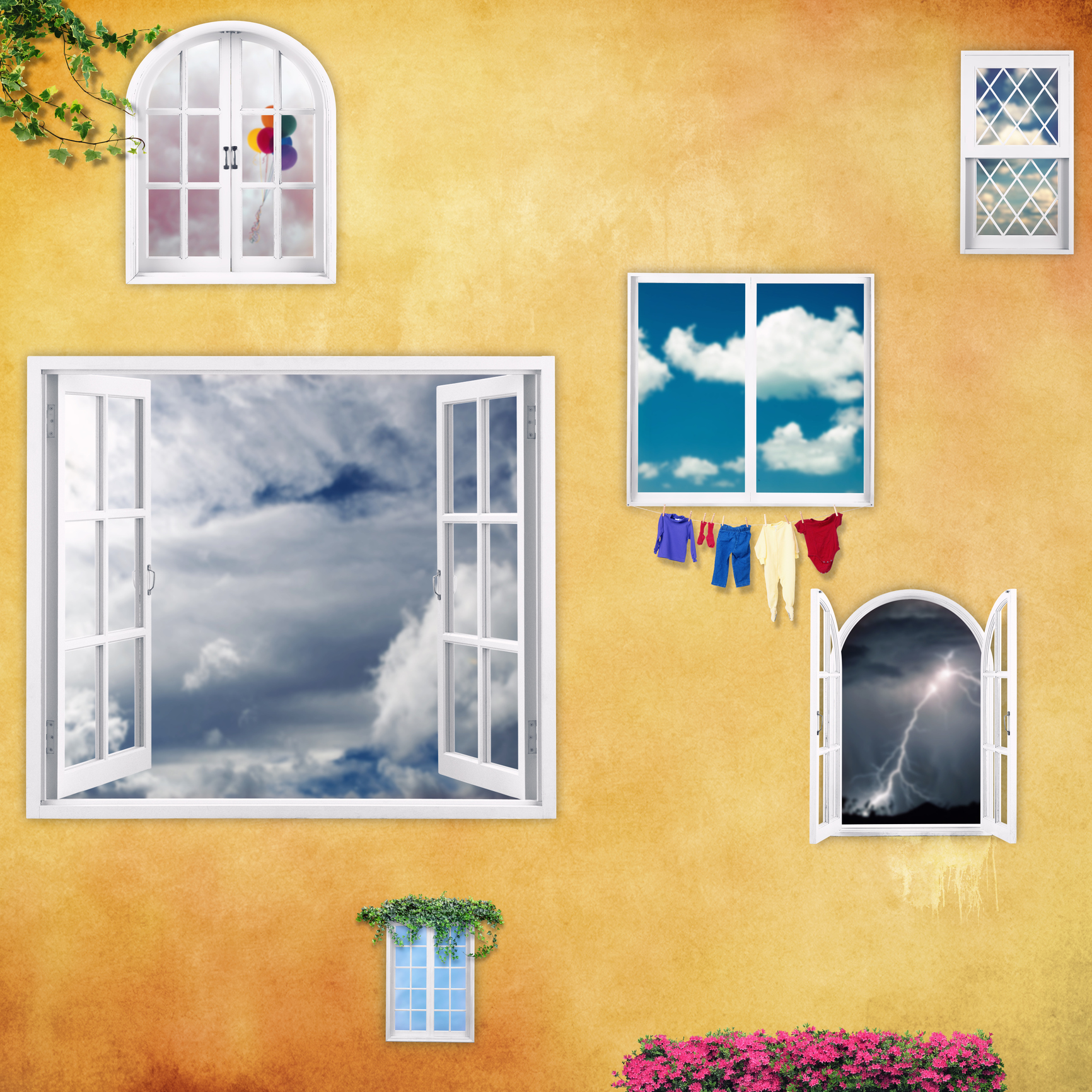 The atheist rabbi’s son remembered only one verse from his childhood Torah studies.  Arrested because of his Jewish heritage, alone in the Lubyanka Prison, tortured by the KGB, he held on to the only scrap of Heaven left to him: “Take your only son, who you love, and offer him…”

“I don’t like it,” said Gabriel.  “It’s loud and vulgar and the component parts don’t work together properly.  I can’t see this surviving to the end of the year, let alone any time longer.”

The Emperor of Lilliput announced, “I have built myself a palace SIX FEET tall.  I shall forever be remembered as Emperor of Emperors!”

God, hearing this, said, “You may think that you are very big, but I have a virus that is twenty nanometres long, and it will destroy you.”

My infant son sits on my lap through the seder, quiet, content.  Too young to understand that he is too young to ask, I feed him a little matzah.  He smiles contentedly, safe on Daddy’s lap.  I smile too, feeling safe as well, for tonight my Father guards His children.

Today the news unhappened.  We thought it happened, but when we spoke about it, we were told it happened differently or not at all.  The news is entertainment and the US President is a TV star.  Meanwhile, a world of tiny events, births and deaths, goes on unnoticed and unrecorded.