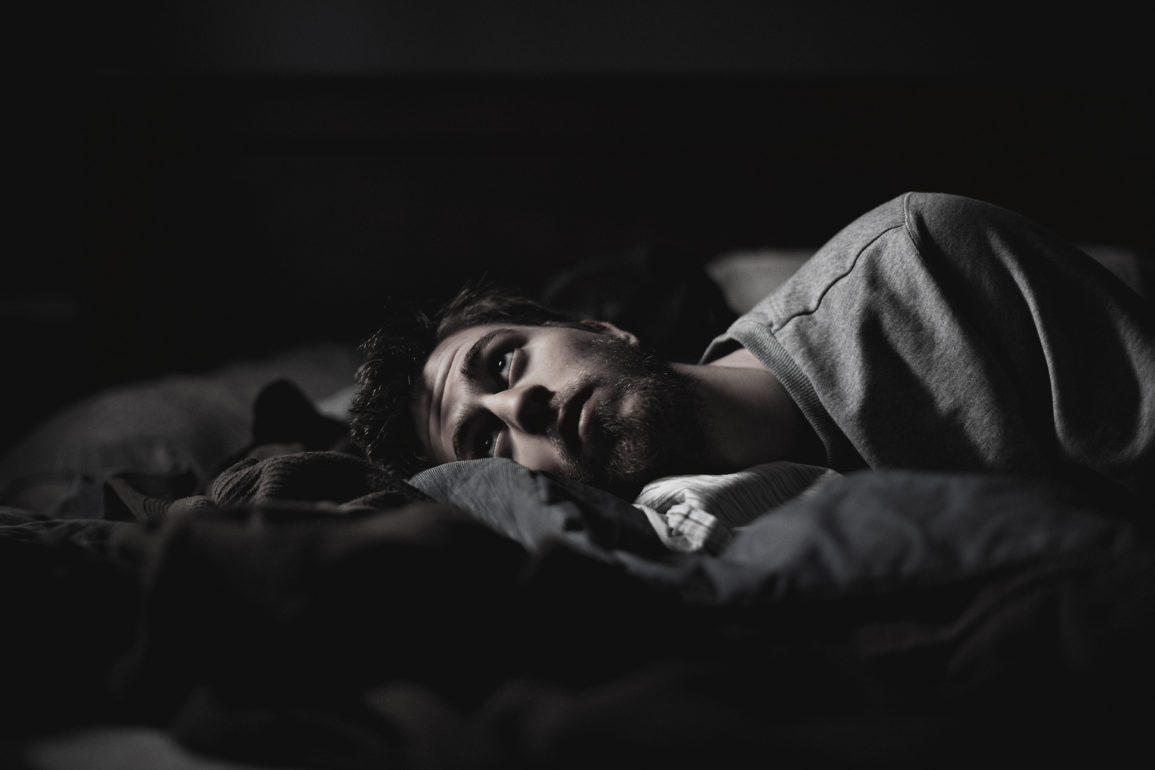 To Be Confused By Sexual Desire And Frum

There are quite a few posts out there about people who don’t fit into the Orthodox marriage-and-kids mould.  People who want to marry, but haven’t found the right person yet.  Homosexuals.  Bisexuals.  Asexuals.  I fit in the first category (unmarried), but I think I’m mostly in another category: the confused.

When people say they are confused about their sexuality, they usually mean they think they might be gay.  That’s not what I mean.  I’m as sure as one can be that I’m heterosexual.  What I mean is, I don’t know what my sexuality means to me and that I am confused and frightened  by the energies and desires inside me.  I don’t envy the difficult situation frum homosexuals are in, balancing their sense of self with their religious beliefs.  But I do envy their certainty about what their sexuality means to them, the knowledge that it is central to their lives.

My romantic history is short.  I first asked someone out when I was nearly twenty, having spent the previous few years pining after women who seemed unattainable and never summoning up the courage to ask them out.  I got turned down.  No one actually agreed to go out with me until I was twenty-seven.  I went on a couple of dates and then had an eight month relationship with someone, but that’s it.  I’m not currently looking for a relationship, as I have my hands full dealing with some significant mental health issues.  But there is a lot of confusion about how to conceptualize and understand my sexual and romantic desires.

Four years ago, back before I had a relationship (I think before I’d even been on a date), I wrote the following poem.

Some Jews long for an illicit cheeseburger,
A profane cigarette on Shabbat,
A cruel word of lashon hara.
I just want to love and to be loved.
But this involves thinking
Of shared lives
Of shared sorrows and joys
Of shared bodies and souls
Of women who would never look at me
If they knew how I look at them.

I am a frum single man.
I am not supposed to have a libido.
Isn’t it supposed to be given to me
By my wife on our wedding night,
In a box, gift-wrapped?

I look at the yeshiva bachurs in shul
The row of identical suits, identical hats
And wonder if they think identical thoughts: holy, sexless.
Do I long to think like that,
To be yet another Artscroll clone?
Never sinning, never erring,
On intimate terms with no one except
The King of Kings Himself.

Is anyone really like that?
Isn’t love a mitzvah?
Isn’t there an id in Yid?

I kiss my tzitzit.
I kiss my tefillin.
I kiss my siddur.
Does that make up for the fact
That I have never kissed a woman?

Aside from the blatant steal from Lenny Bruce, the loneliness and confusion are the things that really hit me, the not knowing what to feel and the guilt over normal feelings.   Since my one previous relationship and its painful end several years ago, I think the confusion is worse.  I worry that I’m frigid (which my ex-girlfriend claimed: I wanted to be shomer negiah and she didn’t and I think she felt I was using halakhah to cover up emotional intimacy issues, which I probably was on some level).  I worry that I’m too introverted to share my life with someone.  I worry my depression and my OCD and my borderline Asperger’s will prevent me from forming a relationship.  I worry no woman frum enough for me to marry would marry someone like me, a ba’al teshuva who never went to yeshiva.

I actually find talk of sexuality quite confusing and frightening.  As an academic librarian, I come across serious books on sexuality, feminism and queer theory quite frequently and I sometimes sit there feeling intimidated by them, not knowing what I think or what I feel.  It’s not just that I feel I have to suppress my desires until I get married.  It’s that the desires themselves seem terrifying.  I know people who’ve been damaged by sexuality (abuse survivors, people whose lives were affected by adultery).  It shocks me that our society can treat sex so lightly.  I feel like an explosive that could go off at any moment causing incalculable damage.  I am frightened that I will hurt someone, or that I will get hurt.  Alternatively, it feels like I have a locked cellar, the contents of which I am only vaguely aware of, from which come frightening sounds, like something from a horror movie.

It can be hard, as a frum young man, to be told by religious people that you are a dangerous and easily-led mass of hormones and instincts, particularly if you are aware of the wider feminist critique of male sexuality and rape culture; it’s easy to feel guilty without being sure what exactly you personally have done wrong.  I imagine it is equally hard, if not harder, to be a frum young woman being told she must be perfectly modest and innocent and not knowing how to understand her first crush on a guy she sees sometimes in the neighbourhood.  For me there is the added complication of being on the borderline of Asperger’s Syndrome which makes it difficult for me to name and understand a lot of my feelings.

A related issue is the lack of asexual and abstinent role models in popular culture.  Typically, my favourite asexual or abstinent heroes from childhood (Sherlock Holmes, Mr Spock from Star Trek and especially the Doctor from Doctor Who) have all now been re-imagined with sex lives.  Because, apparently, asexual and voluntarily celibate people are weird and abnormal, or just non-existent, the last sexual taboos, presumably because they call the necessity of all forms of sexuality into question.  I’ve sort of come to terms with the sexualization of Doctor Who, but it took me a long time and I still don’t like the way my favourite TV programme, something that had been a huge part of my identity and even how I see the world since I was eight years old suddenly rejected me.  Yes, “rejected”; it really did feel like a personal rejection of anyone who is not focused on sex and relationships.  “Normal people prefer stories about relationships to stories about time travel” seemed to be the subtext.   Personally, I find time travel much more interesting.

There is another side to this, though.  Like I said, I’m not opting out of “the hetero-normative paradigm”, I’m confused about where I fit into it.  Because while part of me is scared of romance and sex, part of me is fascinated and thinks they would be worthwhile.  Dating was quite fun, however briefly.  Having a relationship was fun for a while, until suddenly it really wasn’t.  I am pretty sure I would like to get married and have children at some point.  I know that would be difficult but I feel it would also be meaningful and rewarding.   However, I also feel I could be happy being single for a while, at least if I wasn’t single for such a painful reason (mental illness).

It’s hard to know what I want.  “I know everything I am, and that includes the knowledge that I want to be me.”  (Doctor Who – The New Adventures: Human Nature by Paul Cornell)  That’s a quote I can aspire to, but I am very far from it.  Indeed, almost the reverse is true: I know little of what I am, and I don’t want to be what I know.  I spend so much time running away from myself because I’m so scared and horrified, guilty and maybe even angry.  Scared and confused by what I am and what I might become.   This is a problem broader than mere sexuality, of course, but sexuality is such a core trait for most people that it becomes the epicentre of the problem.