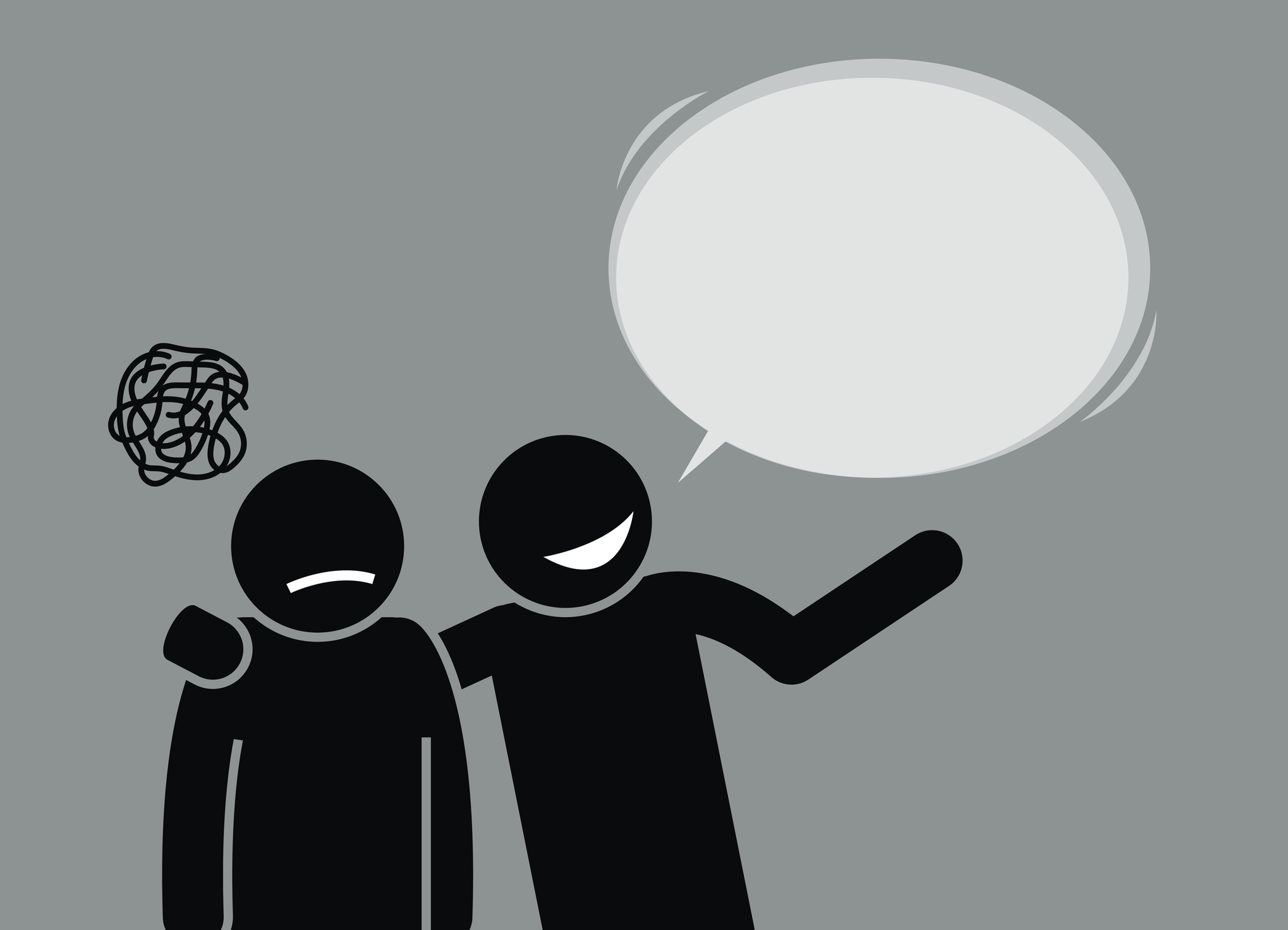 Is A Holocaust Joke Ever Better Than A Racist Joke?

I was recently around some Jews who were making jokes about black people. They saw that I was uncomfortable, and the jokes weren’t overtly crude. Still, something didn’t sit right in me.

“So then, what do you find funny?”

Thinking on my feet, I thought of the last thing that made me really really laugh. I didn’t anticipate what would come next. Oh, boy.

I told them about the character Dwight Schrute from the show The Office. In the show, Dwight’s 103-year-old Grandpa Manheim is a former Nazi hiding in Argentina for his war crimes. Because of that, his visa is rejected by the Shoah organization.

In retrospect, I don’t know why I thought that that would be funny to them. I guess I need to gauge who my audience is better. They seemed smart enough. After all, we spoke about sex, abortions and religion. My delivery must’ve been off because one of them said that she’ll say one racist joke, then a Holocaust joke. For me.

“Hang on a sec, you think it’s bad to say racist jokes, but you’re cool with Holocaust jokes?”

I told her that I know how that sounds, but that’s really not it. I gave her the benefit of the doubt and let her tell her Holocaust joke.

Which turned out to be one of the most horribly offensive jokes I had heard in the past and I told her that she must be out of her mind to think I’d be okay with that.

Jokes are a relief. Jokes are fun. But jokes must be done tastefully, or else people end up thinking that you’re some self-hating Jew for being okay with Holocaust jokes but not okay with racist jokes.

I was in utter disbelief that people could be that naive to think I’d be okay with joke so dark and offensive. I then realized, “Wow, what about my communication is so off that people assume that I’m a self-hating Jew?”

I don’t think differences are bad. I think we need to understand differences better and be kinder because of them. I didn’t come out being a snob or thinking that I was above them (which I totally am).

The irony of the above statement is meant to be funny.

I did learn about giving people a break though. I could’ve easily dominated the conversation, but choose not to because I can’t control them. They’re not people I want to teach, not because I don’t care but because I know that I can’t control how people think.

I can only control how I think through mindfulness, learning, reading and thinking of the next funny joke.

A tasteful one, of course.