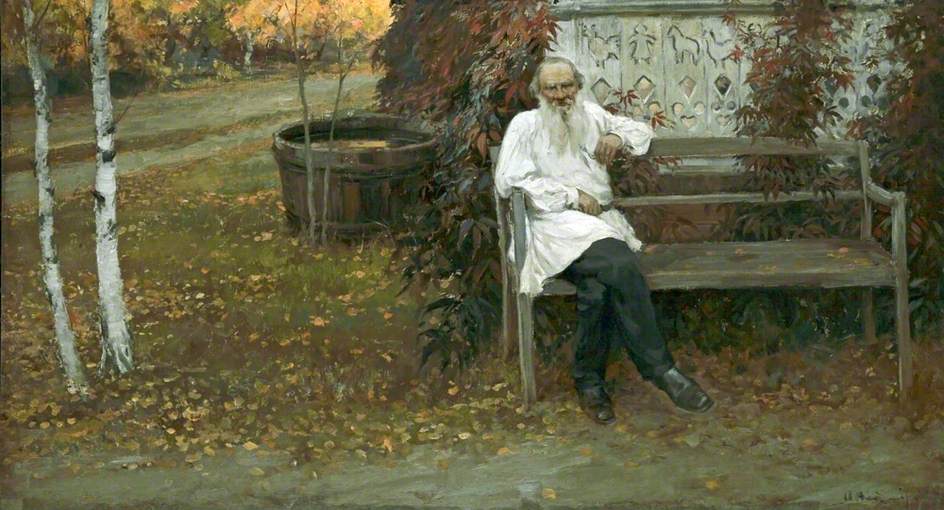 What Is A Jew? – By Leo Tolstoy

What is a Jew?

This question is not as strange as it may seem at first glance. Let’s examine this free creature that was insulated and oppressed, trampled on and pursued, burned and drowned by all the rulers and the nations, but is nevertheless living and thriving in spite of the whole world.

What is a Jew that did not succumb to any worldly temptations offered by his oppressors and persecutors so that he would renounce his religion and abandon the faith of his fathers?

A Jew is a sacred being who procured an eternal fire from the heavens and with it illuminated the earth and those who live on it. He is the spring and the source from which the rest of the nations drew their religions and beliefs.

A Jew is a pioneer of culture. From time immemorial, ignorance was impossible in the Holy Land, even more so than nowadays in civilized Europe. Moreover, at the time when the life and death of a human being was worth nothing, Rabbi Akiva spoke against the death penalty which is now considered to be an acceptable punishment in the most civilized countries.

A Jew is a pioneer of freedom. Back in primitive times, when the nation was divided into two classes, masters and slaves, Moses’ teaching forbid holding a person as a slave for more than six years.

A Jew is a symbol of civil and religious tolerance, “So show your love for the alien, for you were aliens in the land of Egypt.” These words were uttered during distant, barbarian times when it was commonly acceptable among the nations to enslave each other.

In terms of tolerance, the Jewish religion is far from recruiting adherents. Quite the opposite, the Talmud prescribes that if a non-Jew wants to convert to the Jewish faith, then it has to be explained to him how difficult it is to be a Jew and that the righteous of other religions also inherit the heavenly kingdom. A Jew is a symbol of eternity.

A Jew is eternal; he is an embodiment of eternity.

Note: Technically, this was originally printed in 1891 and then in the “Jewish World,” in London, 1908, but we are pretty sure Tolstoy meant this to eventually be a guest post on Hevria.