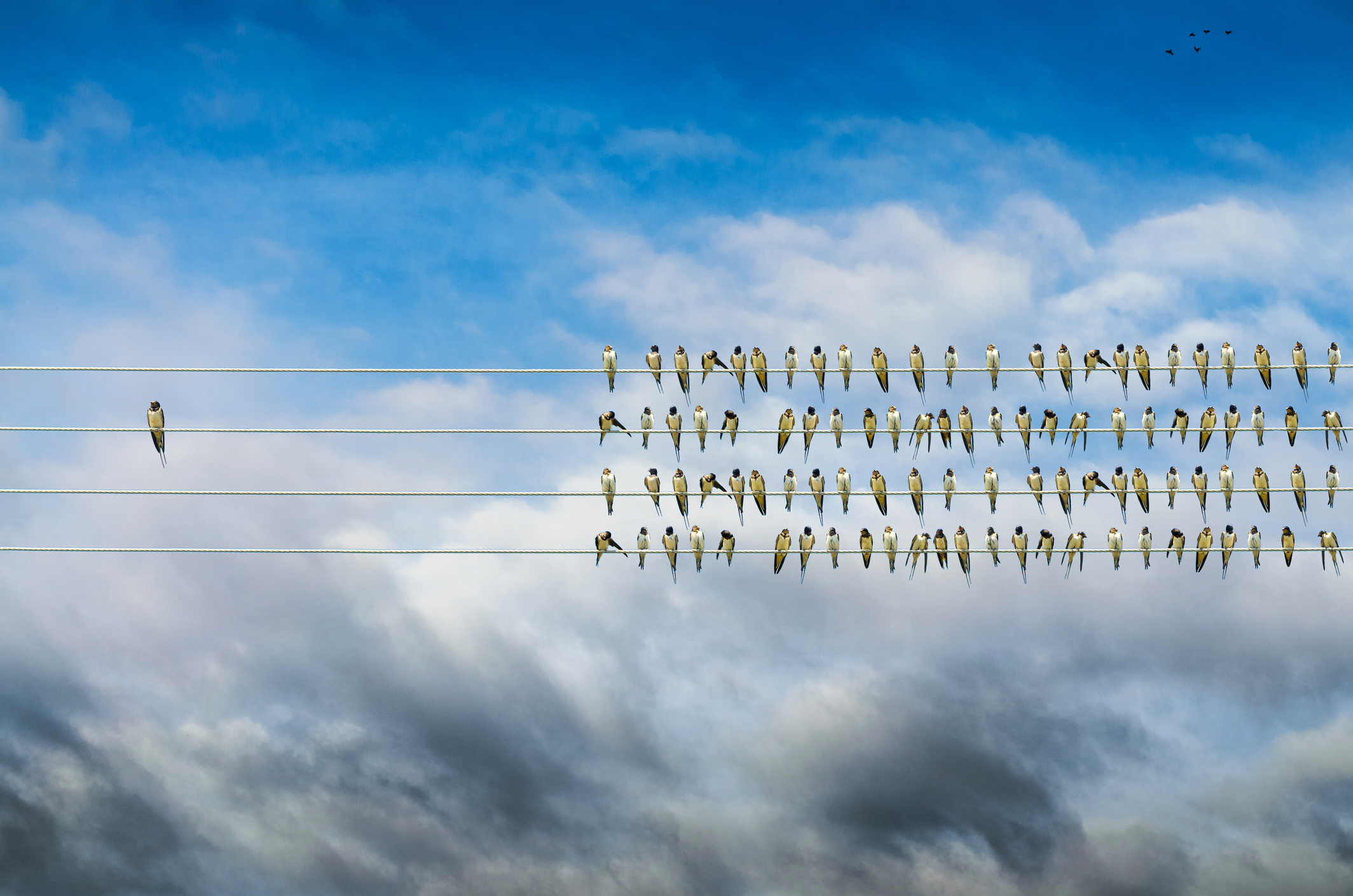 For Years I Thought It Was Other Jews I Was Missing. I Was Wrong

It’s been a long winter.  There have been sick kids and bad weather and weeks and weeks where I haven’t seen anyone besides my immediate family.

And mostly it’s been OK.  I’ve been happy with my work and books and online friends.

But, sometimes, I crave the sparkling fission of energy that only happens face-to-face, the light of soul recognition in a kindred spirit’s face, the thrill of hearing someone else’s stories, seeing the world through someone else’s eyes.  Someone present and right in front of me… not miles away behind their own screen.

In short, I’ve been lonely.

But… whose fault is it that I’m lonely?  I live in a thriving suburban area with museums and artsy theaters and more than one book store.  The kind of place that I dreamt of when I was a weird bookish kid growing up in rural Northeast PA.

And yet, still, I find myself out of place, disconnected.

The truth is, even when the kids are well and the roads are clear, I still often go weeks and weeks without seeing anyone besides my immediate family.

When I was a kid, I used to think it was because I was Jewish that I didn’t fit in.  I’d imagine a day when I’d finally get to be with “my people.” Other Jews who got my goofy sense of humor and unique combo of neurosis and extroversion… people who’d been waiting their whole lives for someone like me to complete their circle.

But, then I got to college and met other Jewish kids and realized their jokes were sharper and their worries different than mine. That none of them were waiting for me, because their circles had been created way back in Hebrew school and Jewish summer camp.

These were secular kids.  Kids who were handed Judaism to them in a cozy package of matzah ball soup and High Holidays services. Kids who were more interested in connecting with each other than to any higher power.  Kids who thought I was just as weird and bookish as the non-Jewish kids I grew up with did.

I found friends anyway.  Misfits and weirdos like me who never quite completed anyone’s puzzle until they decided puzzles were pointless anyone.  Who wants to work forever just to complete someone else’s vision, when you can take all your uniquely shaped pieces and create a bizarre masterpiece all of your own?

Although I’d mostly given up on finding other Jewish kids, little by little they began to find me.  But, these weren’t the kids who saw Judaism as a badge to get you into the cool frats, they were the ones who were serious about being Jewish.  Who spent hours and hours talking and debating and questioning and seeking.

These Jewish friends would skip out on frat parties altogether. Instead, we’d borrow a car and take long roadtrips to Baltimore to spend Shabbat dinners with Orthodox families, then sneak out afterwards to sit together under the stars and talk about Hashem and wonder if we had what it took to live an observant life.

Most of them did.  Right after college, they headed off to Israel or New York to continue their studies.

But, I stayed behind.  As much as I loved the time I spent with my Jewish friends, being Orthodox didn’t feel like the right fit for me.

So, I settled into a secular life, got married, had kids.  For a while I was so immersed in early motherhood, I didn’t really need much else. Eventually, though, the kids got older and I had more time and I started feeling those familiar pangs of loneliness. So, once again, I looked for “my people”.

It was even harder now.  Even though I taught at a Jewish school, even though I was active in Chabad, I just never felt completely at ease in the Jewish community. Once again, people were connecting over shared culture or foods, Hebrew school memories or camp songs.

I started to think about my college friends, about what it was that made me feel connected to them even though I hadn’t grown up in a Jewish area or experienced much Jewish culture as a kid.

What I remembered most was the talks we used to have.  Sitting out under the stars, wondering where our place in the universe was, yearning for things to come. Seeking, wondering, wandering.

And, I think maybe that’s what I’m missing most of all… why I’m reluctant to join acquaintances for coffee or for shopping excursions… why I’d rather be alone than with almost anyone else. Because, most people in the suburbs have stopped seeking and wondering, have no time or interest to wander.

While I’m out there, gazing into the stars, reading dreamy books, they’re taking spin classes and meeting for lunch at Starbucks and somehow, weirdly, it feels like those first days at college all over again, trying to find my place with the cool Jewish kids and never quite managing.

I miss my college friends, the wierdos and misfits who preferred talking under the stars to drinking at frats.

There are even times when I wonder if I should have continued down the path to observance that so many of them did… if I would have fit in better there, felt less lonely.

But, then I think about all the people that I know, some Orthodox, many not… and I realize that it’s not really an observant life that I’ve been missing.  It’s having the energy to seek, the time to wonder, the freedom to wander. It’s having adventurous friends by my side to go on road trips and talk about life under the stars and wonder about our place in the universe.

I miss my people.