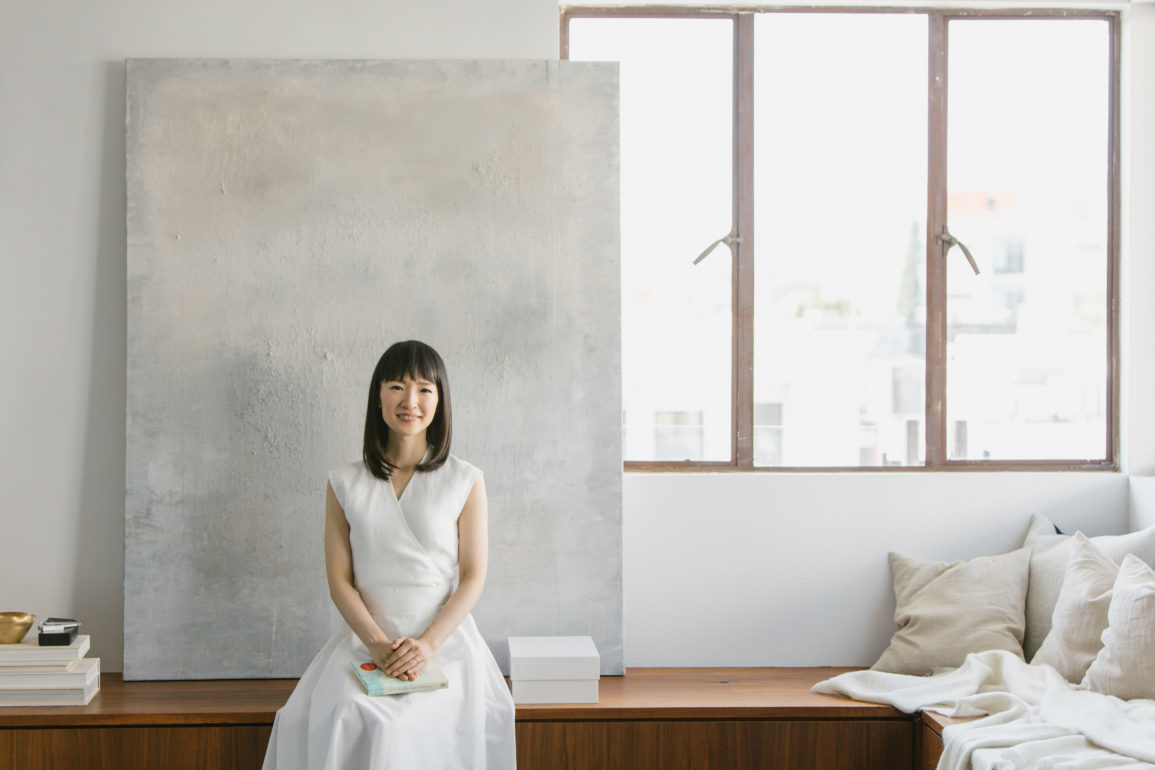 I grew up in a house where things came in and didn’t go out.  Spaghetti was on sale for 30 cents a box? We’ll take 50. My cousin had 5 bags of used clothes to donate? Bring them over. A local store was dumping crates of day old bread? Fill up the pantry.

Perishables that we couldn’t use right away went to the chickens, canned foods sat on the shelves beside chipped mugs and broken tea kettles collecting dust. And clothes, we wore… whether they were too big or too small or for the wrong gender or had strange foreign sayings on them.

It’s not that we were poor.  Well, I mean… we kinda were… but not poor poor. We had a roof and heat and sometimes even went on vacations where we all piled into the station wagon and drove until we could feel the sun on our faces.

The reason we collected things was that we were Jews.  And Jews just never know.

My Saba had been a wealthy merchant in Benghazi. But, after the war, he and his wife, seven children and heaps of grandchildren were sent packing with nothing but the clothes on their backs and a few gold nuggets sewn into their underwear.

In Israel there were wars.  My mom grew up in and out of bunkers, as a child, a soldier, a teacher.  She lost friends, family members, students. Life was fragile. But… those gold nuggets they’d smuggled in from Libya were still there, cold hard lumps that turned her fluid history into a solid thing she could hold inside her hand.

She liked to play with the nuggets, change them.  Once she melted them down into a beautiful hand holding a flower, another time into a lady in a ballet pose, then again into a series of simple gold bracelets. That same hunk of gold was reborn over and over just as my mom was also being reborn.

She lived in the States now, with an American husband, an English speaking baby, a plot of land as big as her whole neighborhood in Israel.  Safety, stability.

So many things about her life had changed and yet… had anything really? They’d been safe in Libya, they’d had money… and then it was gone.  They’d been hopeful in Israel, they’d envisioned security… and it never came. I remember the way she would leave packages in the mailbox, afraid to open them in case they were bombs. I remember the way she’d try to hide her accent when speaking to someone she wasn’t sure of…. Just in case, just in case.

Sure, she had transformed from Yehudit to Judy, cut her long hennaed locks to shoulder length, added an American passport to her Israeli one, but still she was that same nugget of gold, still she was a Jew.

And so still she collected things.  Because Jews just never know.

A friend recently recommended I watch Marie Kondo.  Her philosophy of keeping only items that spark joy has become a mantra amongst many of us in mid-life… a way to pare down to the essentials, to assess what’s really important.

I watched as she picked up item after item and assessed their value in her life as joy-inducing or not.  Then, I turned to my own closets. Piles of used clothes the kids have long ago outgrown, stacks of canned peas and beets, shelves and shelves of broken mugs. What items sparked joy? Did any of them?

Finally, after hours of sorting through items and not being able to part with any of them, I opened my jewelry drawer. A mass of tangled chains and garish costume jewelry spilled onto the floor. This was it! My sacrifice to the gods of order and minimalism! What possible use could anyone ever have for this heap of mostly broken trinkets? I scooped up the entire gaudy mass and started shoving it into a donation bag. But, then a tiny bracelet jingled to the floor and I remembered… I remembered…

A gift from my mother… a little piece of the original golden nugget melted down for my daughter’s delicate wrist. I lifted up the bracelet and place it in a special drawer… then I dumped the rest of the jewelry back into the drawer. Yes, it’s mostly junk… but who knows what other treasures are mixed in. Better to hold onto it all until I have time to look with a more careful eye. Better to risk having too much, than discarding something important.

In a world that feels increasingly unstable, there is comfort in abundance. And, while I know that comfort is not the same thing as joy… it sure can feel like it sometimes.  Because, as Jews… we just never know.