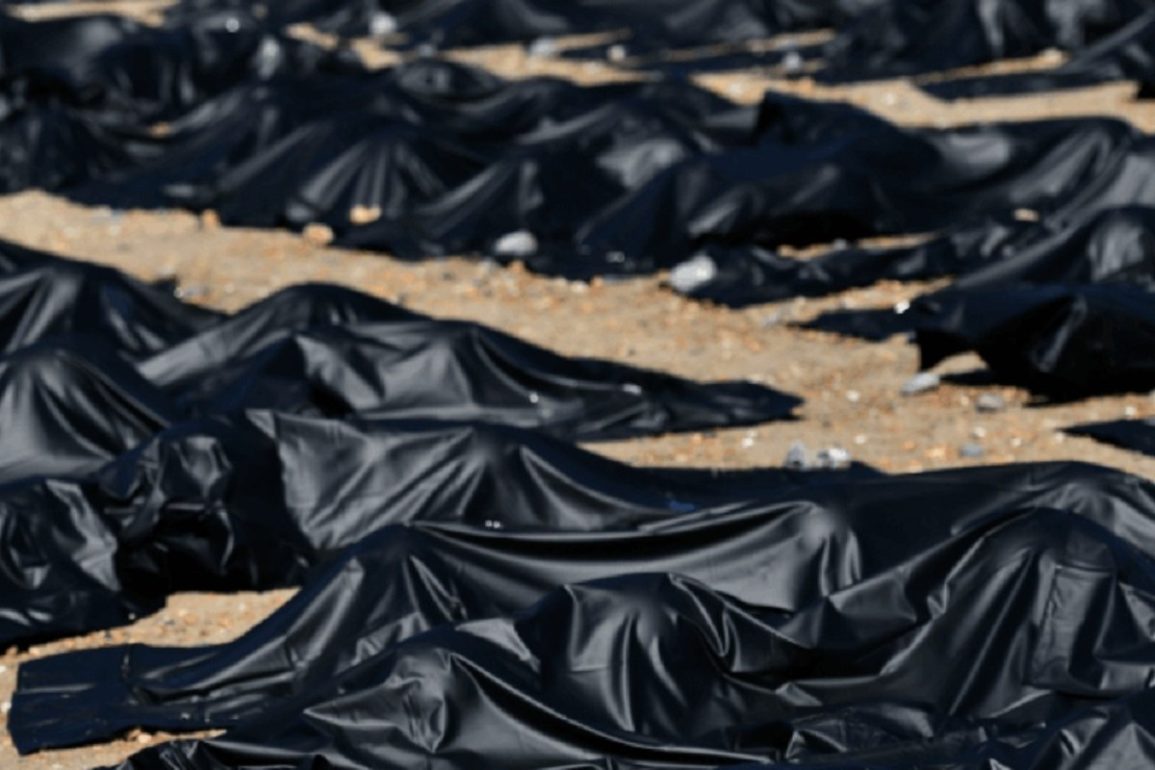 There Are Bodies On My Facebook Feed And Nothing Else Matters

I make muffins in the mornings now.  Warm oatmeal muffins with berries on top for my teenage boys and chocolate chips for my daughter.  The kind of muffins that smell like love and taste like safety and coax you up out of bed and down into the kitchen to start another day.

But I do come down.  And I make the muffins and I drink coffee and talk to my kids and try to laugh a little and maybe even dance to some Balkan Beat Box because I’m still alive and it seems wrong not to celebrate it.

Sometimes I post about being happy, about dancing, about enjoying my coffee. Mostly because I’m not that happy, I don’t really want to dance, the coffee is cold, we’re out of cream and none of these are real problems so it’s dumb to focus on them because there are bodies on my Facebook feed.  Bodies and healthcare workers in mortal danger and dead husbands and none of my problems are real problems.

It’s not a real problem because there are bodies on my Facebook feed.

There are bodies on my Facebook feed and yet I keep dancing, keep smiling, keep posting, keep making muffins.

Because, if I stop… there won’t be any more reasons to get out of bed.