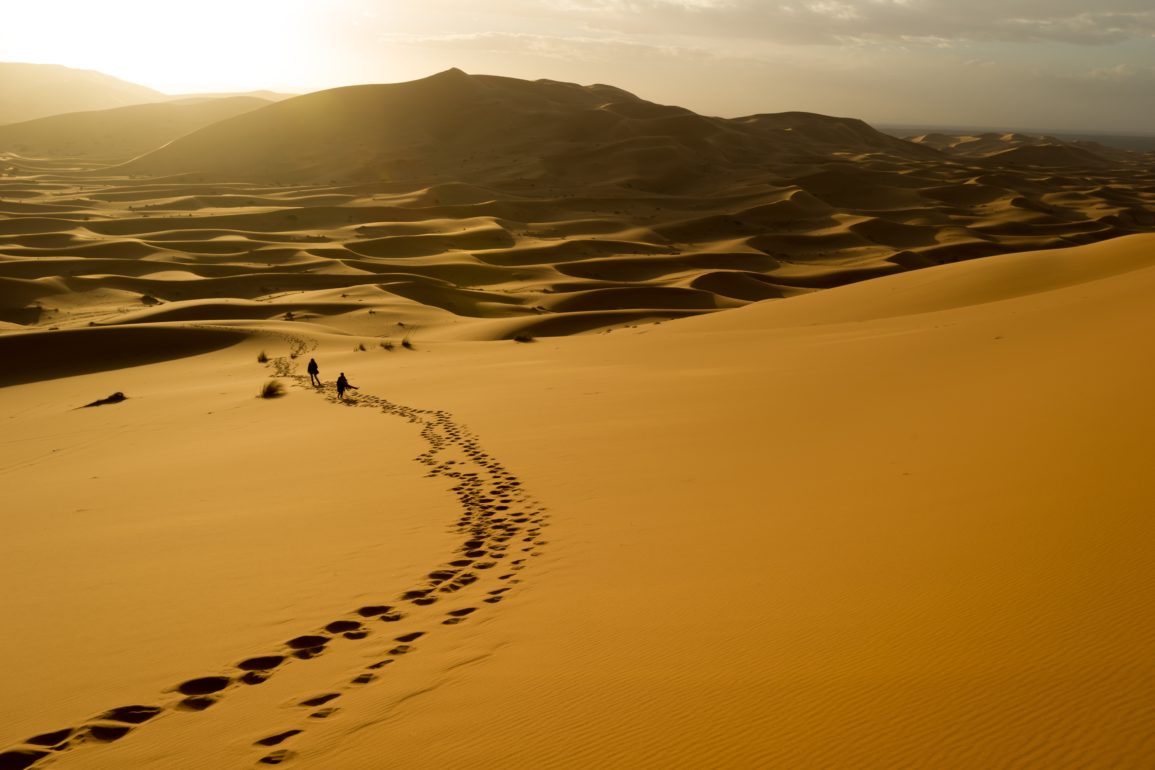 As a kid I lived on a farm with goats and rabbits and horses and all manner of strange and beautiful fowl.  It was a place where exotic travelers slipped in and out, bringing stories of faraway lands and filling my heart with longing. But as magical as my childhood was there was something missing… I was out of place, lonely…a strange willowy wisp of a girl who mostly kept to the shadows.

I knew exactly what I needed.  What I wanted. What would make me happy.  Other Jews!

When I got to college I joined Hillel, took Hebrew classes, hosted High Holy Day meals where we sang songs in Hebrew and ate meals of half frozen challahs and overcooked shaqshuqa in my tiny shared apartment. But, no matter how hard I tried, my guests complained that it wasn’t how real Jews celebrated the holidays.  They wanted to sing songs from summer camp and eat kugels and gefilte fish. Only, I’d never been to summer camp. Never tasted gefilte fish. I felt out of place, lonely.

I knew exactly what I needed. What I wanted.  What would make me happy. Israelis!

My last year of college I did a semester in Tel Aviv.  I spent Shabbats at my elderly Dodas’ (aunts’) homes where they stuffed me with malawach and zhoug and told me stories of their Libyan childhoods in thickly accented Hebrew. Each time I visited they’d have a young man there too.  A nice neighbor’s oldest son or their chiropractor’s nephew. He’d take me for a ride in his car the next day, begging me not to tell my Doda he was driving on Shabbat. In the car, his hands would crawl across the seat to me where I’d pull my legs tightly together. He’d talk about his time in the army, about his plans, his dreams… all in fast Hebrew, never pausing to see if I understood, never asking me about my thoughts.  Then he’d stop the car, somewhere quiet, near the water. Turn to me and say, “Y’alla, Mami, you’re American, right? Let’s have fun.”

I didn’t have fun. And I wasn’t sure why.  Hadn’t I come to Israel to finally feel a part of something.  To be around Israelis? To maybe even meet my b’sheret? Now, I was an ocean away from home feeling more lonely than I ever had in my life and I had no idea what I needed.  What I wanted. What would make me happy.

On Pesach break most of the other students traveled to Europe in big joyful groups.  I had neither the money nor the joyful group to go with. But, I did have two solo Israeli American travelers, who, like me, had never quite found their niche.

We pooled our resources, told our Dodas that we’d be staying with each other’s families and took the bus to Eilat. We’d heard that there were taxi drivers there that would take us to Dahab, Egypt.  The only things we knew about Dahab was that it was far from our Dodas and their “nice boys” and that it was cheap enough for us to be able to spend a week there doing… whatever it was that people did in Dahab.

After about a half hour of waiting in the sizzling sun, a clunky tan station wagon screeched to a halt by our toes. A tall bearded Arab man with twinkly eyes hidden under thick eyebrows stepped out. When he opened the car door, we shook our heads.  There were already 7 people squished into the seats, there was no way we could fit.

He smiled and beckoned. We shook our heads no.  He smiled again. We shook our heads harder. He got out and held the door open for us. We looked at each other and shrugged.  The truth was it was getting dark and there didn’t seem to be many other options available. All three of us packed into the front seat beside the driver.

Together, the eleven of us flew through the desert.  Windows open, Arabic music blaring, wildly swerving between lanes.  Each time we’d pass another car whipping by, the driver would should Ahalannnnnn Muhammad into the desert wind.

As the sun sunk farther into the sand I took a quick glance at the gas tank gauge. It was creeping closer and closer to red. I tapped the driver on the shoulder and showed him how low we were.

He clucked his tongue and smiled “Allah!”

I exchanged nervous glances with my friends.

The driver smiled and started humming softly as we carried on whirling through the desert, the gas slipping away as quickly as the sun.

Miles and miles of dusky desert whizzed by until we finally arrived at a gas station where a sleeping man dressed all in white lie coiled against the pump.

Our driver stepped out and gently shook him awake. After a few minutes of smiling chatter, he returned to the car shaking his head.

Tears of panic stung my eyes.  How was it that he was so relaxed?  We were going to die right there in the middle of the desert without a single soul ever knowing. Our Dodas were going to KILL us!!

The darkness grew cold and thick around us as we continued on free wheeling through the desert.  After what felt like hours, a flicker of light in the distance made our driver beam.

We pulled up to a tiny tent that glowed orange in the last rays of sunlight.  A shriveled old man and woman met us at the car and ushered us inside. They served us hot tea and soft pita and we added to the feast with bits of snacks we’d stored in our own backpacks.  Big hunks of cheese from the burly German boy, thick crusty bread from the dreadlocked couple from the Czech Republic, sweet mangoes from the beautiful doe eyed Ethiopian girls, and milk chocolate covered wafers from my friends and me.

Together we swapped treats and travel stories while outside, by the dying light, the driver bowed his head deep down in the sand in prayer.

Back on the road again I was overtaken by a mysterious calm.  Yes, the tank was still empty. No, there weren’t any gas stations in sight. But, somehow I felt carried in the hands of the driver’s faith.

Five more minutes on the road and his faith was rewarded.  We came upon a gas station, he filled up, returned to the car and smiled.

“Allah,” he said. And this time I smiled back.

As we continued on our starlit drive towards Dahab, a strange feeling overcame me.  Here, in the middle of the desert, surrounded by people of different faiths and languages and homelands, I felt this exhilarating rush of joy that didn’t arise from any planning or agenda on my part. For the first time in my life I didn’t feel the need to question where I was or what I was doing or to seek out anything or anyone to make me happy.

Before we got to Dahab, the driver pulled over again.  This time there was no tent or gas station or civilization of any kind.

“Y’allah” he said to us as he opened the door.

A flicker of worry tightened my chest as I got out of the car. Why had we stopped in the middle of the desert? Surely he wasn’t going to harm us. And yet… Why would he possibly want us to get out of the car here, with nothing but sand in sight?

He took a few slow steps forward and pointed ahead.  Before us, the crescent moon shone down over the whole of the Mediterranean Sea. Below us, tiny little spots of glowing embers sparkled on the ground like fallen stars.

He pointed to the little bits of light and smiled a gap toothed grin.

All of us fell to our knees and began digging into the wet sand. We laughed as we lifted up the glowing bits of light. Together we raced back and forth to the car, our sparkling treasures in tow.  What was this magic that surrounded us? We had to know.

But, every time we held the glowing bits up to the headlights of the car, we’d be left with nothing in our hands but sand.

In that moment we were little children again, delighted by the mysteries of the universe, content to be amazed, thrilled by the magic around us.

And, even though I didn’t understand what this magic was, I knew that it was exactly what I needed. What I wanted.  What was making me happy.

And that was enough.