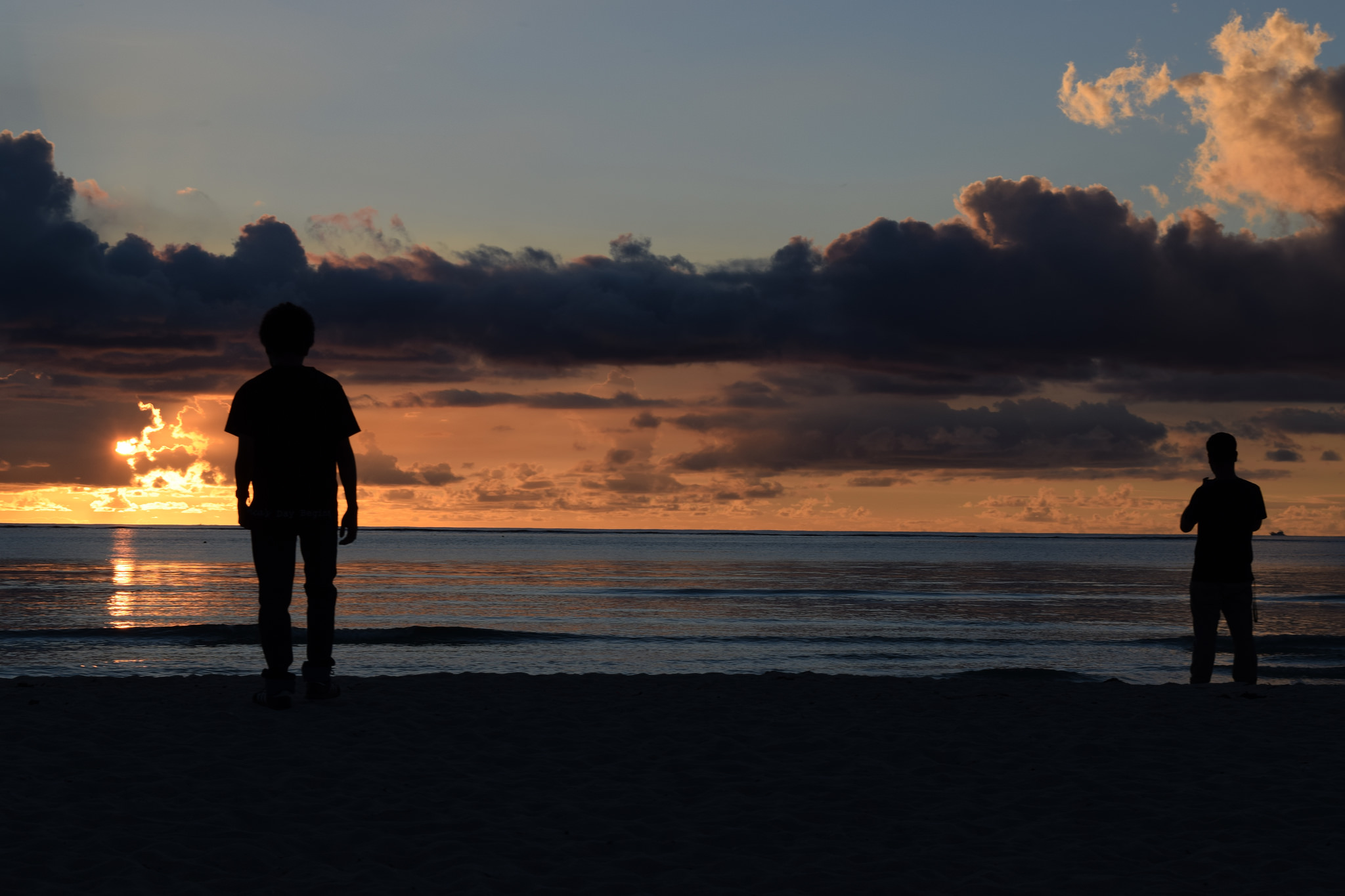 God Only Speaks To One Of My Sons

My older son, I’ll call him Go…  Go was born with a compass in his heart and a motor in his soul.  Go can tell you how many turns to make to get to Time Square, how many seconds it takes to get to California and how many times the earth will go around the sun before the sun expands into a flaming red giant and collapses down to nothingness.

But he can’t tell you what to say if you meet a small lonely child or a sad broken man or what to do when the kid who used to be your best friend in kindergarten doesn’t have anyone to sit by at lunch anymore.

Feel has the answers to those questions.  Feel is my younger son.  He was born with a crack in his heart and a music box in his soul.  Feel can tell you how to know if someone is really angry or mostly just sad, how to find just the right song to give you that deep tremble that shakes down into your bones, how the universe began with a spark of magic that some call the Big Bang but he shortens to God.

Don’t ask Go about God though.  He’ll tell you God is what stupid people say when they don’t have an answer.

Only, Feel isn’t stupid.  Feel just looks at things differently, feels things differently.  Maybe it’s because of the crack in his heart.  Maybe being born with something missing makes you understand broken things better, broken people too.

Go isn’t broken.  Go’s legs are the fastest, his arms are the strongest, his brain is the sharpest.  When Go says something, Feel listens.

Except when Go talks about God.

The first time Go told Feel that God wasn’t real, Feel laughed.  Not in a mean way.  Feel doesn’t understand mean.  Just in a silly, boyish playful kind of way.  Of course God is real, he said.  How else could something be created from nothing?

The second time Go told Feel that God wasn’t real, Feel smiled.  Not in a condescending way.  Feel doesn’t understand condescending.  Just in an anxious, twitchy, nervous way.  Of course God is real, he said.  How else could there be such a thing as music?  Such a thing as sounds that go so deep down into your body that your bones shake?

The third time Go told Feel that God wasn’t real, Feel cried. In a sad way.  Feel understands sad.  He’s right, he said.  God isn’t real.  He can’t be.  Go was born with a compass in his brain and a motor in his soul and he knows things, Mom.  Much more than me with my cracked heart.

That night the crack in Feel’s heart split wide open and a river of tears spilled out.

I held Feel until his sobs subsided, until the music box in his soul wound down to C minor chords and petered out to a restless hush. Until his sleepy eyes glazed over and he turned away from me.

The next morning I begged Go to tell Feel that he’d made a mistake. That maybe God wasn’t short for the Big Bang, but something else completely. That maybe there are questions that can’t always be answered by numbers and lines. That maybe God isn’t just what stupid people say when they don’t know the answer.

But the compass in Go’s brain turned backwards and the motor in his feet started churning.  And he turned away from me.

So I called them to me and played songs that shook Feel to his bones and made Go’s motor spin in perfect circles and… for a little while… they were happy.

When the music stopped, Go turned to Feel and said, God still isn’t real, you know. That crack in your heart will never heal up and you will never have a motor in your soul and one day we will all die and the sun will explode and there will be nothing.

This time Feel didn’t answer at all.  He just opened up his mouth so wide that the light shone right down into his cracked heart and the music from his soul filled up the room with more something than had ever existed before.