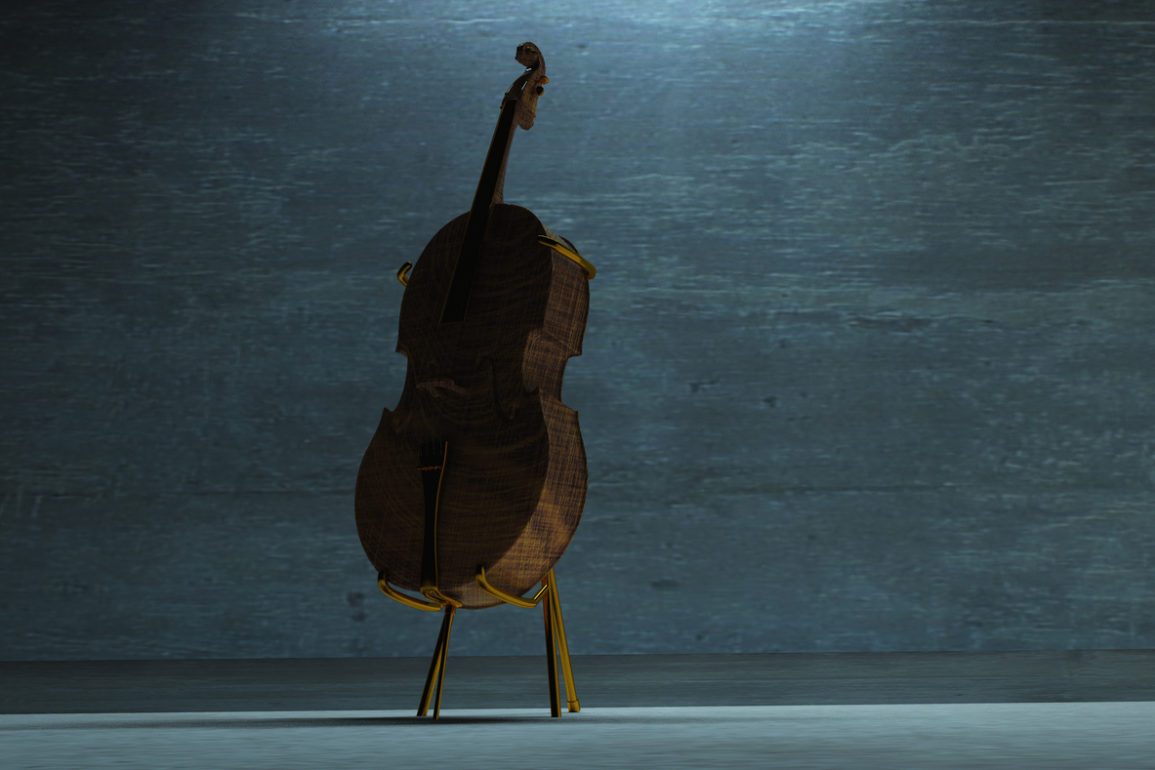 How The Cello Helped Me Survive My Mother’s Death

Surfacing after my burnout from classical music academia, I decided I needed to enter the world of music jams and improvisation. I needed a change from what had become a slavery to the page, fitting myself into a standardized sound. It had become an oppression of fitting my soul into a box of shoulds and metrics that weren’t real for me. I took a step back from the world of hours-long scales and etudes, and music that I often didn’t identify with, but felt I was supposed to revere. I was alternately enthralled and uncomfortable with this new world of sitting around and playing music for fun. Could music be fun?

But it was so hard to play like this. I felt failure time and again at setting out to “play,” yet nothing coming out. I would freeze up when it was my turn for a solo. It was awkward and embarrassing. It wasn’t like this for the others. What was wrong with me? This was much more than the insecurity of being faced with new environments and learning new skills. That freezing up, that involuntary silence, actually felt familiar from my days in practice rooms. Hours of silence while my cello sat neglected beside me, while I anxiously frittered away my time on my phone, or stared off into space, bowing under the weight of the expectations I set for myself. This silence went deep.

Practicing was always hard for me. I mostly didn’t really know what to do, except that what I was doing wasn’t what it was supposed to be. In the first few months at the specialized music school I started going to when I was eleven years old, I confided in my 6th grade teacher that I simply couldn’t practice as much as my peers were. The ones who would sit down for an average of three hours on a school night with a parent and just practice. What were they even doing with all that time? I couldn’t do it myself, and I was falling short in the amount of music I could play compared to them.

But I was good enough to have gotten into the program, and I was never in danger of being cast out of it. I was always good enough, if not gifted. No perfect pitch, always mediocre grades in music theory class, no expert in another instrument in addition to the cello. So why did I keep at it, when I mostly felt inadequate when it came to playing the cello? Why did I chafe when my 6th grade teacher suggested that perhaps I wasn’t meant to practice as much as those other students?

Here it gets sad, and I feel sorry to inflict this on you, dear reader. But this is important to me, and I think it will be important for the many others I think relate. We were on our way to visit my mom in Beth Israel Hospital when I had that talk about practicing with my 6th grade teacher. My mom was in hospice. My mom, who had started me on cello lessons along with her, realizing a cherished dream to learn to play cello herself. I was six years old, and she’d have me play Twinkle Twinkle Little Star for her friends, and she’d shlep the cello up with us when we’d visit her parents so that I could fumble through it for them too. We took lessons together for about three years before her cancer treatments were too overwhelming. She saw me through that audition to my new music school, and passed away in January of that school year.

Even at age eleven, I could see that playing music assured me of a community and of special attention. I knew I was losing my best audience in my mom, and having the audience of my music program and cello teacher was a matter of survival. In fact, even earlier, when my mom was sick, I could still be assured of her attention by playing a little music for her as she rested. So, the disappointments of not being able to be the best weren’t enough to get me to quit. I needed that community, I needed that attention, and my impetus of grief kept me committed.

I’ve since realized how common this is, the striving for excellence and attention in the performing arts in order to avoid the darkness of trauma. The approval of a strict parent, avoiding being beaten by an abusive parent, avoiding a traumatic army draft, a ticket out of an oppressive country have all been driving forces for people I know. For me, keeping at the cello was my ticket out of the oppressive silence of our grief at home.

The grief followed me, though. It was a mark of Cain that was disarmingly perceptible to some others, who would remark on me being an “old soul” or having “something sad about you.” I could only practice when my life depended on it. My life depended on doing a good job by my cello teacher’s standards, so that I could be good enough to play in a concert, so that I could get the attention of my community at music school. This lasted me through high school, but started to falter when auditions for conservatory came around. The stakes were so high and my grief and trauma was still unresolved, and every little rejection along the way took a huge toll on my soul. I didn’t get into Juilliard, but I kept at it at other schools. I was able to keep it up till I finished classes for a Masters in cello performance, and then I just couldn’t anymore.

I saw the end of the line coming, even though I was in denial about it. I had become religious, which restored some of the balance of selfhood I otherwise stifled as a musician. Even though the timing was the opposite of strategic, I got married in the summer between the two years of my masters program, and had my first child three months after classes ended. There were several auditions for orchestras that I passed up, my craving to have my own family (again) spurring a phase of irrationality and vertigo as my life’s circumstances stopped being all about being a musician.

When it comes down to it, becoming a mother myself was the end of the line. It was a terrifying leap that I took with some joy, but more dread, knowing on a deep level that I would have to give up my paradigm of grief and music. The unknown was scary. The understanding of the universe I had built, of deference to tragedy and its inevitability, was going to be turned on its head. The world of my young children was going to have a mother in it, and I didn’t relate, and I begrudged them for it. It was a terrible transition where every defense I had built was going to be null and void and all my power would have to be relearned. It was either learn or die: my descent into Postpartum Depression was fast and furious, but I was also learning that kids literally need light and joy to thrive. Did I need that too?

All the details of that time were about having to rebuild the foundations of my world. I had to face all the reasons why I played the cello and whether I could keep going. But I couldn’t quit. It became obvious that it was a need, even if I didn’t fully understand it. So as I gained my strength back, I was able to start playing again, and my survival instincts were always enough to get me through a gig.

There is still that element of survival tied up in my cello playing, even as I consciously work to be more in touch with it as an outlet for self-expression. Though I need to unravel this knot, I suspect the connection will always be there. Appreciating the connection my music making has with my grief is really about appreciating this gift my mother gave me to see me through a life without her. But even if this is still about the totalitarian grief that governs my body, I’m learning that it isn’t the totality of my existence. There is infinitely more to me than my grief, and more to me than my cello playing. My mother’s illness and death taught me a relationship with infinity early on, in that her death feels like an infinite loss. So yes, playing the cello remains a way to commune with her despite our horrible distance. But now I feel the imperative to focus on communing with my own self, my own life, my own role as a mother, my independent existence. My mother bestowed a powerful tool to me for doing so, and I can now set out to make it my own.