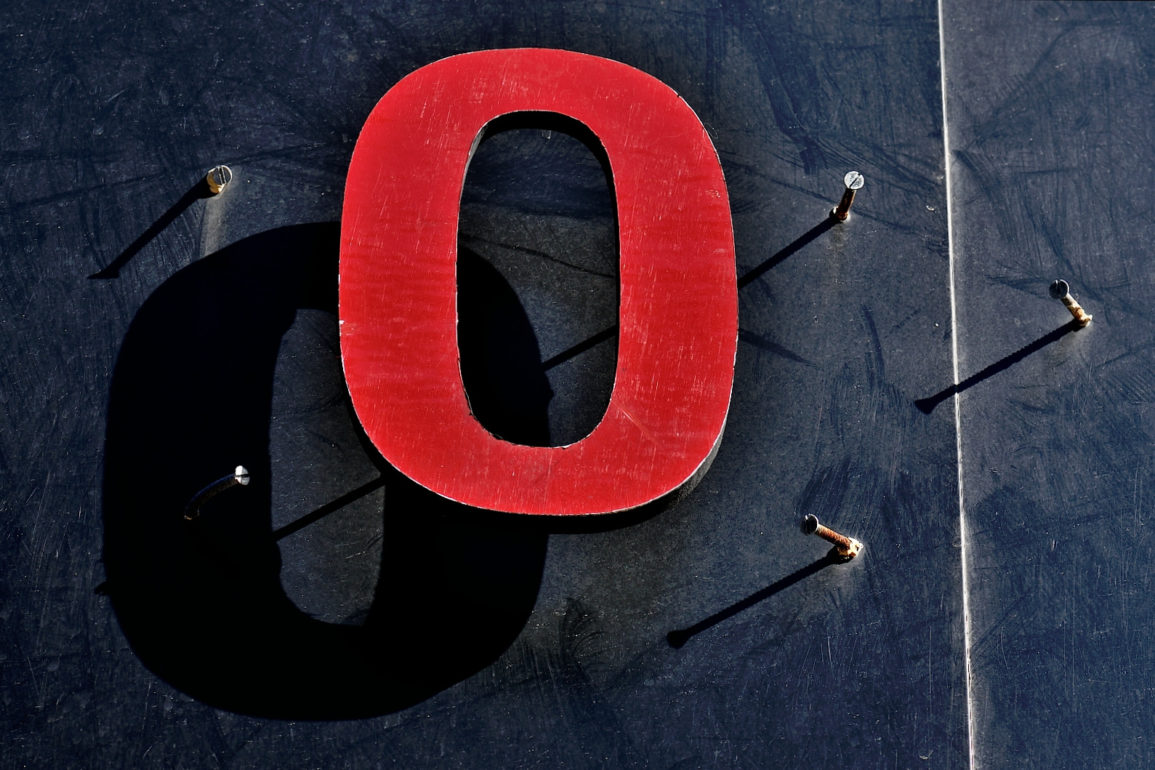 Are We Our Names?

It’s a name many Americans don’t remember, except that it’s different. It’s a name I’ve spelled again and again, as if uttering a prayer to be understood and included. It’s a name that, in Jewish contexts, has often been echoed back to me as “Ilana”. Hearing that is akin to staring into a distorted mirror. Faced with a contortion, I cringe. I’m not an “Ilana”.

I did not like the first Ilana I met. A zaftig redhead, Ilana was my madricha when I spent a summer in Israel. While ostensibly for school credit, the trip felt more like an aggressive sales pitch for making Aliyah. I returned home without any desire to move to Israel, along with a duffel bag of guilt for not wanting to. As the daughter of a Holocaust survivor wasn’t I, more so than other American Jewish teens, meant to dedicate my life to the continuation of the Jewish people? As a child given not one but five names after relatives who perished in the Shoah and before, wasn’t I supposed to carry these souls with me to the Promised Land where they could, finally, rest?

Unlike Ilana, I couldn’t make that choice. Nor could I choose one of those five Jewish names for myself. I tried on each of them as if they were sacred garments but none – not Frimet, not Bayla, not Yehudit, not Rivkah, not Eta – fit me. They were too heavy, burdened with grief and horror and mystery. Besides, who was I to decide which ancestral soul to carry forth? What would have happened to the other four? I stowed all five names in a closet in my heart and locked the door.

As a girl, I insisted on being called Ilona in Jewish contexts, transliterating it into Hebrew for perplexed teachers. I clung to the “o” as if it were a life preserver offering existential safety in a sea of conformity. I held up the “o” as a shield to deflect stereotypes of what Jewish girls were expected to say and do, and who they were expected to be.

While other Jewish teens painted their nails, I climbed 32’ ladders and painted houses. When traveling abroad, I tucked my Jewishness inside the “o”, allowing me to pass almost everywhere. The “o” eventually became a space in which to explore life outside the narrative of marriage, family and children, the sine qua non of Jewish belonging.

“Ilona,” I have repeated at Jewish gatherings and events, which I attend periodically, often to uncomprehending looks, as if I were mispronouncing my own name, or I wasn’t really Jewish, or if someone (my parents who named me?) made a mistake.

“It’s spelled with an ‘o’,” I have said, forming a circle with my thumb and forefinger as if casting a spell to avert further soul crushing mispronunciation.

“Ilana means tree,” said many congregants at shuls I’ve either belonged to (one) or visited (many), in a strange non sequitur. Except I wasn’t a tree, nor were my roots deep or stable; I’ve had more addresses than I can easily recall, in several countries and even more cities. If, for each time I’ve been “Ilana-d” a sapling had been planted in Israeli soil, the country would have been amply forested long ago.

This scenario has dogged me from my Bat Mitzvah, when the Hebrew School director presented me with two blue cloth bound volumes of the Tanach, embossed in gold with the Jewish and Gregorian dates and my name. Except the letters spelled “Ilana”. The absent “o” and extraneous “a” felt like an erasure, as if my birth religion had no room for otherness or even slight deviations from the cultural script. As a shy teen, I said nothing rather than ask for a replacement. I shelved my Tanach, and my disappointment, alongside other Bat Mitzvah books, most of which I never read and eventually donated.

If names are passports to belonging, mine seemed to be an identity card for galut. Lured by my late father’s native tongue, the language that birthed my name, I lived Budapest in my early 20s. For my name and I, it was a well-deserved and long overdue honeymoon. “Ilona” flowed from people’s lips like a musical phrase. It came with an entourage of diminutive forms, a bonus as I’d grown up without a nickname. That a famous writer had penned a poem “Ilona” made my name celebrated instead of a stumbling block. Briefly, I experienced being more of an insider than an outsider. Still, in a land rife with anti-Semitism, then and still, I could only flirt, or have a fling, with belonging.

When my father (z”l) was still alive, I lamented I didn’t fit in anywhere. He told me I belonged to the world. I didn’t know what that meant, when the world itself seemed to foist a conventional view of belonging: to a family, a religion, a town, a country. I didn’t want to choose, to be pinned down, to declare myself anything in particular. I wanted to flit amongst groups and activities and nations at will, like a bee collecting the choicest pollen, while still reaping affection and joy and emotional security. What I wanted seemed impossible.

My insistence on sampling widely has often left me out in the cold while others gather with their chosen tribes. At those times, on holidays especially, I’ve anxiously spun my “o” around as if twisting an exotic heirloom ring that doesn’t quite fit. Did I need to resize it? Replace it? In moments of soul searing loneliness I’ve wondered if I should I have gone to court and asked a judge to switch the “o” to an “a”, surrendering to the tribe and giving up my sense of freedom in exchange for community. What if I had heeded the periodic urge to change my name to an uncomplicated, four letter word (e.g. Lisa, Jane)? Would that have allowed me to fully assimilate into secular America, rather than awkwardly and painfully orbiting both worlds?

Still, I’ve kept Ilona, or perhaps it has kept me. But I buried my misspelled Tanach, no longer willing to schlep it around. I hoped the genizah ceremony would put to rest the mishegas created by my almost, but not quite, Jewish name in which “o” stood for observer, a person on the outskirts.

If I wanted a different experience in life, I’d have to expand my “o” beyond conventional notions of identity and belonging, beyond labels and boxes, beyond any ideas I might have had of how my life was supposed to be. I’d need to create an “o” that encircled everything like an enormous Zen hula hoop, embracing all but attaching to nothing, allowing each moment to arise fresh and new without the weight of history or past expectations, of myself or others. To belong fully to the present, regardless of who I’m with, where I happen to be, or if I’m elated or devastated, is a task that most days feels beyond impossible, but still far more probable than my life resembling some norm or following a neat trajectory.

As I get older, the more I reach for if not insist upon joy, no matter how unattainable that sometimes seems, no matter how strange that joy might look to others or to my younger self, who imagined she’d be a smartly dressed city dweller, husband at her side. My “o” has become a portal to the outdoors, which once frightened me. I now swim across cool sparkling ponds in an unorthodox mikveh that jolts me into ecstatic aliveness more consistently than religious ritual. When I’ve hiked to snowy peaks, walked wooded trails or sunk my toes into springy, damp sand, sometimes snippets of Hebrew spontaneously spring forth from my lips, like hitbodedut  from a random prayer-list, surprising even me.

In those moments, surrounded by and merged with nature, my stories, including ones I shared here, loosen, dissolve and even evaporate. I no longer have, want or need a name. I don’t care about my “o” anymore. But, if I did, it would stand for oneness with G-d.