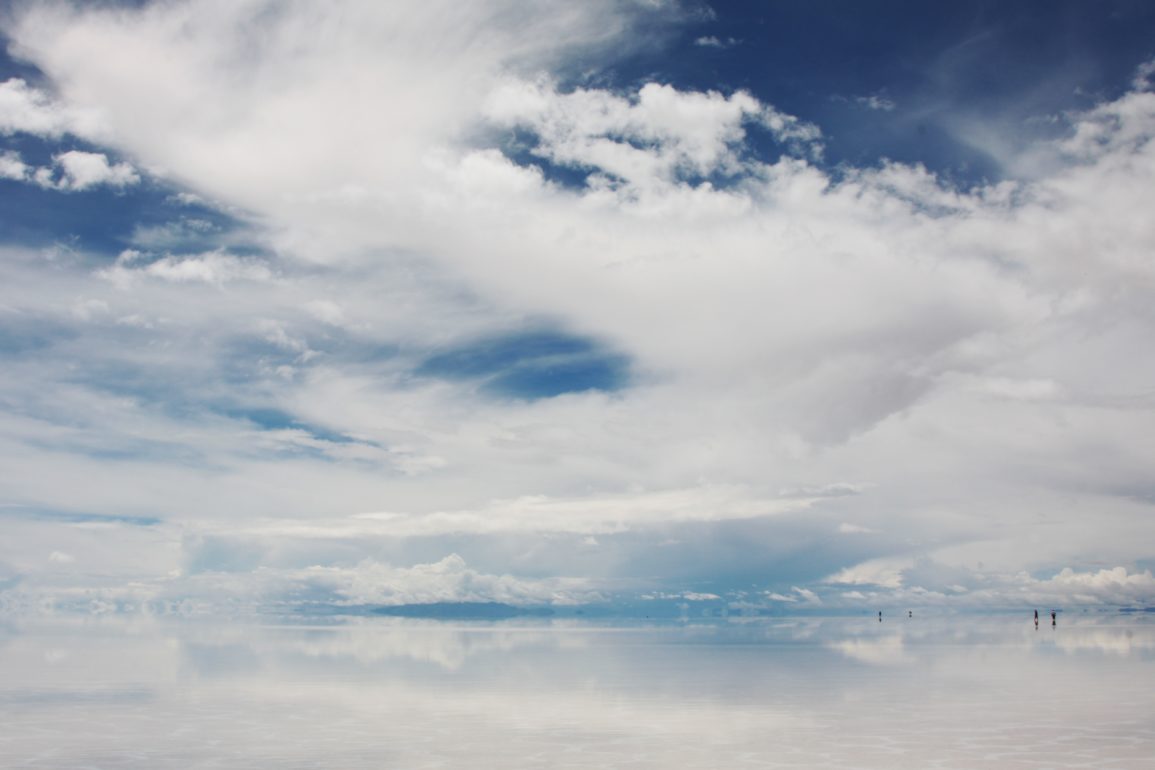 Black Sheep In The World To Come

In the world to come
I will see again my four grandparents,
and after I have greeted them
I will notice, encircling us,
all of their mothers and fathers.
Most of these faces I will recognize,
the eyes and smiles imprinted via photos,
or even earliest childhood memories.
But one man will stand apart and alone,
a decidedly unradiant garment draping him
with more holes than fabric.
To him, I will say:

Allow me to introduce myself.
I am one of your great-grandchildren.
I can’t tell you exactly how many you have.
If you were any of the others
and here I will gesture to Kaufmann, chatting with the two Jacobs
I could tell you that, and so much more.
But you, well—
you’re a different story.

You too, I’ll say, turning to the woman
who stands hunched a few feet away.
Her, I will recognize, if only from the unsmiling scan
that my mother’s cousin emailed last year.
This woman is not Yettie, whose Hebrew name became mine.
She is not Johanna, wheeled into Maimonides Hospital
to view me through the nursery glass.
Not Hedwig, Kaufmann’s first wife,
or Anna, who loved Hedwig’s children—
including my father’s father—as her own.
I know little enough about this lone lady.
But I know why she may not be eager to stand beside her husband.

I will address them both:
Shall we begin with your names?
“Joseph”?
“Mary”?
Really?
And the last name,
which we’ve been told was bestowed at Ellis Island?
True?

Speaking of Ellis Island:
I’ve put Ancestry.com to the test,
but since none of us can say
when either of you came here,
or even state your country of origin—
“Austria” and “Russia” float interchangeably
from census report to death certificate—
I cannot find the immigration records so easy to trace for others.
There is no doubt that everyone else who isn’t buried back in Europe
by which I will mean everyone who isn’t Kaufmann or Hedwig
came here legally,
their voyages recorded on manifests,
their naturalization certificates now in my possession,
even when they had to wait, for years, in other countries
here I will glance at Johanna and her Jacob
or in concentration camps
and I will look at Anna.

I will turn again to face them, the parents of my mother’s father.

Which brings me to another not-so-sentimental subject.
I refer now to the single story I’ve heard about you, Joseph.
The only legend passed from your son to his daughter and then to me.

Once upon a time, Joseph,
when my mother’s father and his brothers were teenagers,
they advanced on you, together,
and warned that if you touched their mother again,
they’d kill you.
They were brawny guys.
My grandfather, who bore a passing resemblance to Paul Newman,
lived to 87 without visiting any doctors,
and his brothers survived him.
You must have believed your boys,
because, I’m told,
you never beat her again.

I will step closer to Mary.
I may reach for her hand as I speak.
I don’t know much about your life, either.
Your son, my grandfather,
a divorced dad who saw his children Sundays only,
spoke little of the past.
I’d always assumed that you’d died before my mother was born,
But in truth, you’d merely moved across the country, to Los Angeles,
where you passed away the summer my mother was nine.
In truth, whatever the sad circumstances of the time,
you simply never met this grandchild, my mother.
You never listened her voice, or read her handwriting.
For that much information, Ancestry.com—
and a valid credit card—
finally proved helpful.

Oh, Joseph and Mary,
how strange that sounds, still!
your bloodlines are woven through me just as much
as those of everyone else here.
And yet their photographs are on my mantle,
their stories rest forever in my heart
in ways that yours never can.
Even Anna—no genetic relation but the woman
my father’s father called “Mother” all his life—
is our “Oma” in our scrapbooks and our souls.

I will ask them one last question:

Do you now feel,
in the World to Come,
any regret,
any, at all,
for the World
that Was?