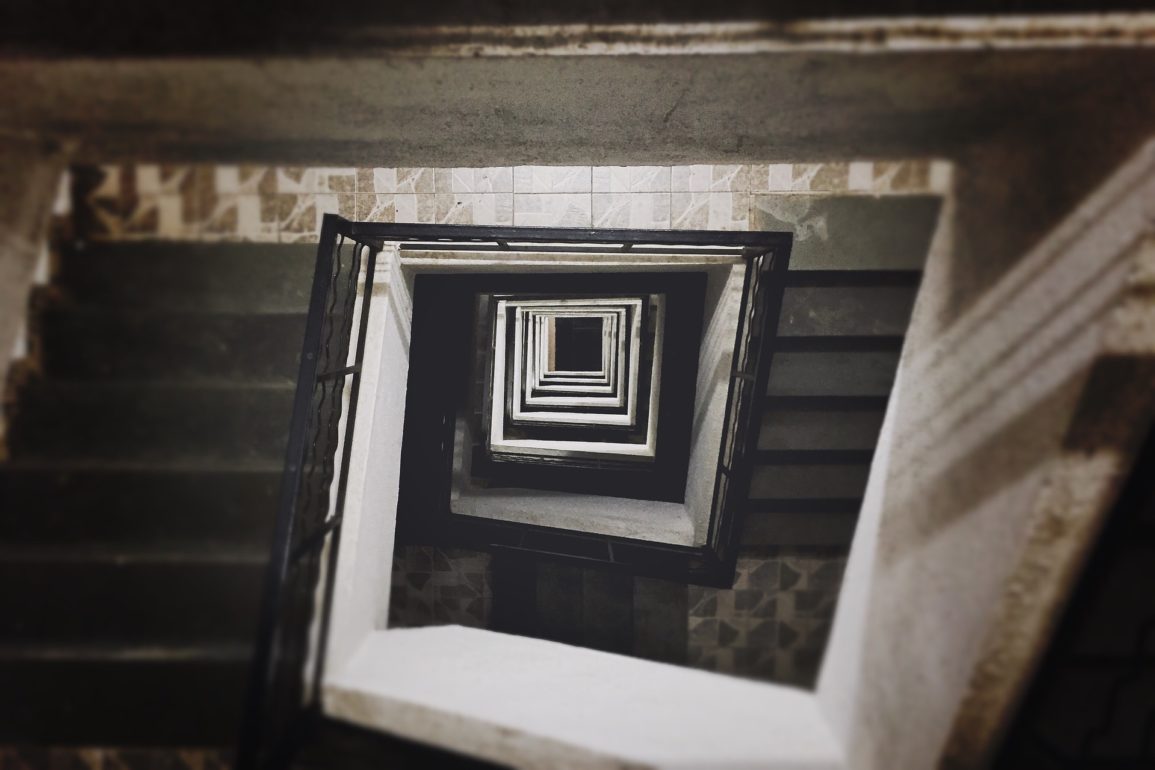 What The Package Thief and Reb Zusha Taught Me About Teshuva

I stuck my hand into the mailbox as deep as it could go. I felt the smooth, chilly back of its metal casing and the dented edges of its walls. To my disappointment, there were no paper interceptions, no pointy envelopes or slim packages lined with bubble wrap. I checked the text-notification on my phone and followed the link to the UPS website. I refreshed the page again and again, still it insisted, my package was delivered. I stalked through the main floor of my building, peaking around each nook and corner, returning to the mailroom multiple times; but I knew it was a waste of time, my package had been stolen, again.

I knew our quaint one-bedroom apartment in Brooklyn was home the moment I saw it, but I didn’t know much else. I never minded the perpetual smell of cigarette smoke in the building, or our friendly neighbor Diane, who fried fish at least once or twice a week. Living in an apartment building comes with its quirks, and I was just fine with our quirks, or so I thought. Until that fateful day, back in May, just kidding, it was June, when I learned the ugly truth about our building. We had a package thief, one who took everything.

At first I was in denial. It started with an open box or two sitting outside our door, then suddenly, it was much more than that. Soon, it became hard to deny it. Packages were missing left and right, and it wasn’t just us. Our neighbors complained about missing Amazon packages, paychecks, and phone bills. I started making a habit of snagging packages whenever they arrived and delivering them to the doors of their respective owners. I delivered textbooks to college students who live on the third floor, shoved paper envelopes under strangers doors, and dropped off other miscellaneous packages here and there. I exchanged some smack talk with the other folks in the building, some of whom were so fed up with their mail getting stolen, they got into the habit of shipping everything to the post office; smart, but I wasn’t yet that desperate. I had an epiphany about the apartment building I now call home. I imagined the residents creating some kind of community mail alliance in which we all kept an eye out for each other’s packages and made sure to do our best to get them to one another. Of course, no such reality materialized.

In a way, I felt betrayed. I had decided that receiving one’s packages was a basic human right. I’ve never considered myself to be a particularly materialistic person, yet I felt strongly that my Amazon Prime purchases and spontaneous Asos binges were my business and mine alone. I imagined catching the package thief in the act. I wondered who they were, what drove them, and what their face would look like as they stared back at mine, totally and utterly busted. Once it was determined that the thief lived in the building, I began to theorize about which apartment was theirs and how full it must be with other people’s stuff. What could they be doing with this miscellaneous spread of items? What did they want with them?

There were theories, whispers of who it was and where they lived. Fingers were pointed, questions were asked, but each claim was unaccompanied by any sort of action. Nobody went knocking on anyone’s doors, except for me, but that was only to deliver the mail.

I wanted some kind of apology, some sort of restorative justice. I didn’t even want the mail, I just wanted to stop it from getting stolen and to find the person who was causing so much trouble. I wanted some sort of  movement, action, some sort of Teshuva, from a faceless human who had no idea how far I was taking all this. Once it became clear that there was nothing I could do, and nothing that my landlord would do about it, I decided I would have to reexamine the problem. I had no choice but to look back at myself and wonder about the Teshuva session that I was overdue for.

At first, my anger was rooted in the invasive feeling that comes from being stolen from. “How dare this person take what’s mine? How dare they invade my privacy?” I felt completely violated and distrustful. But I also felt deeply entitled. This deep need to own what’s mine was the voice of privilege shouting in my head, telling me that I deserve what’s mine, and to some extent I certainly do.

But on the other hand, do I really?

One afternoon I got a notification that a package had been delivered. Except I wasn’t home and neither was my husband, and I knew right then that it was the end for that little hunk of mail. I accepted there was nothing I could do. Next time I’d look into shipping things directly to the post office. I’d go home, go online, get refunded, and move on with my life, and that would be my only choice.

The next day I ran into my neighbor who was returning from her daily trip to the post office. She was pulling her mail and keys from her purse. We began to make small talk as she shuffled through her bag. On the way up the stairs, she began to curse the package thief under her breath. “If I don’t get this envelope, my family doesn’t eat, and that’s that, I don’t have time for these games.” And that’s when my perspective shifted, ever so slightly, and hopefully for the good.

Thieves have the power to walk through locked doors into the deepest chambers. They cross boundaries I could never cross, they carry keys to doors they are not welcome to unlock. I thought about the place the thief had the potential to bring me, as opposed to the items they had the potential to take away.

Rabbi Zusha once said: “I learned seven things from the thief: 1) What he does, he keeps to himself. 2) He is willing to take risks to attain his goal. 3) He does not distinguish between “major” and “minor” things, but takes equally exacting care of each and every detail. 4) He invests great effort in what he does. 5) He is swift. 6) He is always optimistic. 7) If at first he fails, he is back time and again for another try.” (Martin Buber, Tales of the Hasidism, pgs. 104-105)

I don’t know who the package thief is, or what it is that brings them to steal. But I know about the anger that insisted to visit me again and again each time I faced another empty space in the mail room. I thought about how ugly my face became as it heated up with rage and distrust. What did I expect of the package thief? I would not receive justice or peace, I would not receive an apology. There would be no Teshuva, no return, unless I created it within myself.  The idea seemed strange to me.

What Teshuva is required of a person who has been stolen from?

I too can be persistent, private, and swift. I can be a student of the world around me, transforming even the greatest evil into an opportunity to learn. I can only do my own self-work, I can only learn from the actions of others and look inward. There are limits to the justice I can put into place. On many levels, we can only correct the injustice we see in others by looking at our own reflections. By praying for the community as a whole, I recognize that there is plenty to do, and only I can be the one to do it. In this scenario, my role is not to seek justice, but to look inward. I pray to be the kind of thief who breaks her jaded, sometimes hateful heart for G-d, as opposed to one who breaks locks.

In a time like this, I don’t need justice, I need to offer my anger up to the altar of forgiveness, of Teshuva, and ship my packages to the post office.